PHOENIX (AP) — An attorney with the Arizona attorney general’s office told a judge Friday that a 2021 state “personhood” law that gives all legal rights to unborn children can’t be used to bring criminal charges against abortion providers.

The comment from Assistant Solicitor General Kate Sawyer came during a hearing where attorneys from the American Civil Liberties Union of Arizona and an abortion rights group representing abortion providers were seeking an injunction blocking the law.

They said abortion providers are worried that prosecutors will bring charges for crimes like assault and child abuse under the law, which U.S. District Judge Douglas Rayes declined to block last year.

That decision came before the U.S. Supreme Court’s June 24 ruling overturning Roe v. Wade, the 1973 case that said women have a right to seek an abortion.

The battle over Arizona’s “personhood” law — one of several in Republican-led states that aim to grant all rights to pre-born children — is playing out despite all abortions being halted in the state. Arizona providers stopped providing the procedure because of concerns that a pre-1901 law that bans all abortions may now be enforceable, as Republican Attorney General Mark Brnovich declared on June 29.

That law has been blocked since 1973, but Brnovich has vowed to go to court to remove that injunction.

Attorney Jessica Leah Sklarsky of the Center for Reproductive Rights urged Rayes to block the personhood law, arguing it is unconstitutionally vague on several fronts. One is because it says unborn children should be “acknowledged” to have all rights, and another is because it is unclear how it can be reconciled with criminal laws.

“Both of these flaws independently create all of the problems that the vagueness doctrine is intended to prevent,” Sklarsky told Rayes.

She also noted that the attorney general said in their legal papers that it’s “anyone’s guess” how state judges might apply the law.

But Sawyer said the law does not affect the definitions of a person in criminal statutes, and urged Rayes to reject the abortion providers’ request that he block the personhood law.

“There’s no indication on the face of the statute … that it is meant to create new crimes,” Sawyer said. “In Attorney General Brnovich’s position, the interpretation policies (do) not make any of these applicable to abortion.”

If they really are worried about possible enforcement, they should instead go to state court and request a declaratory judgment saying the personhood law does not allow criminal charges to be filed, Sawyer said,

“Plaintiff’s are not left without recourse here,” Sawyer said.

Rayes, while not indicating how he may rule, seemed perturbed by that answer.

“So you’re saying,” Rayes said, “the way for defendants to address their fear that because its anyone’s guess they might be prosecuted, they can eliminate that,” by hiring a lawyer and filing a lawsuit.

Rayes did not say when he would issue a ruling.

He also will have to reexamine another part of that law that he did agree to block last year. That portion of the 2021 law allows prosecutors bring felony charges against doctors who knowingly terminate pregnancies solely because the fetuses have a genetic abnormality such as Down syndrome.

The Supreme Court last week acted on a request by Brnovich to lift that injunction, and sent it back to Rayes to review in light of its decision to overturn the Roe decision.

States now have wide-ranging rights to limit abortion, and many laws limiting or blocking all abortions that were previously blocked can now be enforced. That has led to battles in many states over which laws are now enforceable.

Arizona is in that position, with Republican Gov. Doug Ducey saying a ban on abortions after 15 weeks that he signed in March takes precedence over the pre-1901 law Brnovich said in in effect.

There were just over 13,000 abortions in Arizona in 2020, according to the most recent report from the Arizona Department of Health Services. Of those, fewer than 650 were performed after 15 weeks of gestation 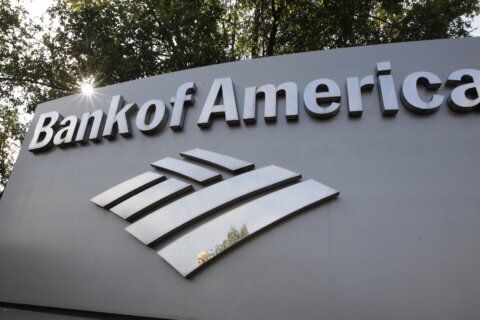 Bank of America’s overdraft fees down 90% under new policy 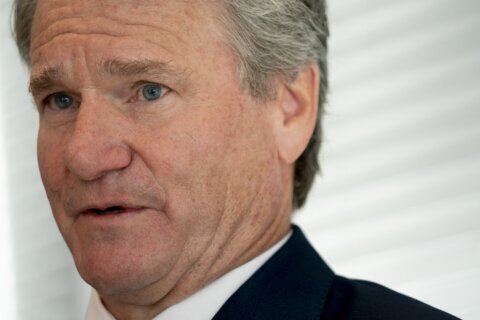