A pistol made by Sig Sauer and sold to law enforcement and civilians alike is prone to going off without…
Listen now to WTOP News WTOP.com | Alexa | Google Home | WTOP App | 103.5 FM

A pistol made by Sig Sauer and sold to law enforcement and civilians alike is prone to going off without the trigger being pulled, a defect that has led to dozens of injuries over the past several years, a U.S. Army veteran alleges in a lawsuit filed Tuesday.

The veteran said his holstered Sig Sauer pistol discharged while he was going down the stairs, causing a serious leg injury. It was the latest in a string of litigation targeting the New Hampshire-based gun manufacturer over its P320 model.

The lawsuit, which was filed in Philadelphia and calls for unspecified monetary damages, recounted dozens of other alleged unintended discharge incidents involving that model, of which lawyers estimate there are about a half-million in circulation in the U.S.

The P320 “is the most dangerous pistol for its users sold in the United States market,” the plaintiff’s lawyers alleged in court documents.

A voice message was left for Sig Sauer seeking comment. The gun-maker has previously denied its pistol is defective.

George Abrahams, a 53-year-old Army veteran and painting contractor in Philadelphia, said he holstered his P320, put it in the pocket of his athletic pants and zipped it up before going downstairs. “All I did was come down the stairway and there was a loud explosion, and then the excruciating pain and bleeding,” he recalled in an interview Tuesday.

The bullet tore through his right thigh, exiting above the knee. Abrahams said fatigue, spasms and numbness are among the lingering effects, two years after the shooting. “You have to relive this trauma every day,” he said.

Abrahams’ lawyers said that the Army forced changes in the military version of the P320, but that the nonmilitary version owned by Abrahams remained defective, even after the gun-maker launched a “voluntary upgrade” program in 2017.

“The voluntary update did not stop this problem from continuing to happen,” said Robert W. Zimmerman, Abrahams’ lawyer, citing the lack of a standard manual safety as a major issue.

Zimmerman’s firm, Saltz Mongeluzzi & Bendesky, represents plaintiffs in six other pending cases against Sig Sauer over the pistol, including in Pennsylvania, New York, Florida and Oklahoma.

“Every single client we’ve spoken with has said they want to make sure this doesn’t happen to somebody else,” Zimmerman said. “The last thing any of us needs is a gun that can fire without the owner’s finger pulling the trigger.”

In 2019, the unintentional discharge of a Philadelphia transit officer’s holstered P320 prompted SEPTA, the city’s transit agency, to remove all of its P320 handguns from service and replace them with Glocks.

Sig Sauer has settled at least one federal class action lawsuit involving the P320, involving pistols made before 2017, offering refunds or replacement guns to purchasers. 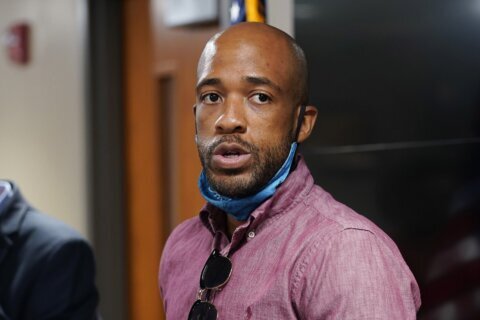 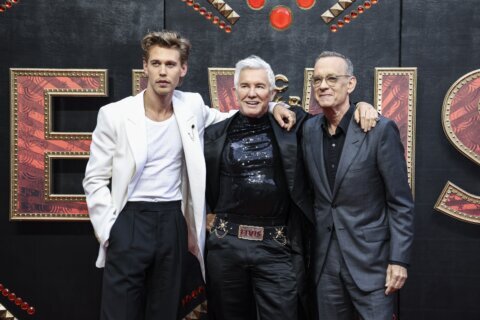