COVINGTON, Ky. (AP) — A northern Kentucky man has received a life sentence for his convictions in the rape of two children under 12, authorities said.

A judge followed the recommendation of a jury when she handed down the sentence Monday for Joshua Turner of Park Hills, news outlets reported. Jurors had convicted Turner, 31, of eight felony offenses including rape and sodomy involving children.

Police arrested Turner in 2020 after his girlfriend inadvertently discovered videos on his phone and turned him in, authorities said. 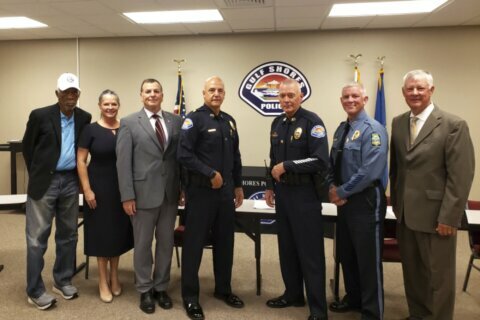 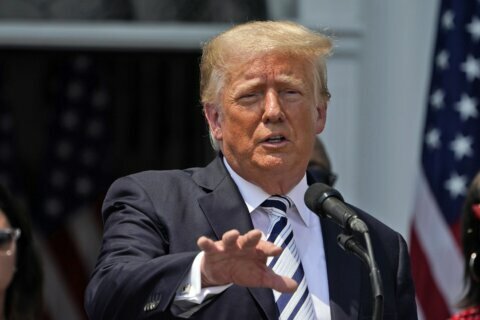