Louisiana AG loses in suit against reporter over records

BATON ROUGE, La. (AP) — A judge on Thursday ruled against Louisiana Attorney General Jeff Landry in a lawsuit he filed against a reporter who requested public records.

The Advocate reports that state District Judge Tim Kelley in Baton Rouge ordered the release of records regarding a sexual harassment investigation of one of Landry’s top aides, and said Landry’s office must pay the attorneys fees for Advocate and Times-Picayune reporter Andrea Gallo.

Landry’s unusual lawsuit against a reporter over a public records request drew national scrutiny and a critical statement from the Reporters Committee for Freedom of the Press. And several media organizations filed briefs supporting the newspaper. They included The Lens, Gray Media Group, the Louisiana Press Association and Tulane Law School’s First Amendment Clinic.

The subject of the records is Pat Magee, head of Landry’s criminal division, who was disciplined in January after the complaints were investigated by an outside law firm, Taylor Porter.

Kelley said he would release the relevant records after making redactions of portions that might identify witnesses, victims or “bystanders.”

He ordered the Attorney General’s Office to pay reasonable attorney’s fees of $6,250 to Scott Sternberg, who represented Gallo, according to The Advocate.

“Private citizens should not fear a lawsuit every time they ask a powerful politician for public records they are entitled to under the Louisiana constitution,” said Peter Kovacs, the newspaper’s editor. “So we are pleased with Judge Kelley’s ruling that the sexual harassment complaint filed against one of Attorney General Jeff Landry’s key leaders is indeed a public record, and for the judge’s decision to make Mr. Landry’s office pay legal fees for the defense of the suit.

“The losers are the Louisiana taxpayers, who will foot the bill for the plaintiff and the defendant in Mr. Landry’s unnecessary legal assault against Andrea Gallo.”

A spokesman for Landry told The Advocate that no appeal is planned. 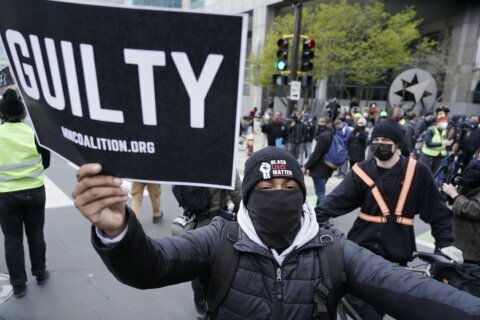