“Send the cavalry. We are going to have to deal with this for a long time," a Belgian intelligence official tells WTOP.
Listen now to WTOP News WTOP.com | Alexa | Google Home | WTOP App | 103.5 FM

WASHINGTON — President Barack Obama issued an emphatic warning as he addressed Friday’s closing session of the fourth and final Nuclear Security Summit of his presidency.

“We’re all gonna have to do more when it comes to intelligence sharing,” he said at the summit in Washington. “We simply cannot afford to have critical intelligence, not being shared as needed, whether between governments or within governments.”

In between the lines of his scripted remarks was an unwritten sense of urgency.

Profound concern has echoed from D.C.’s national security corridors to those across Europe about a pattern of intelligence breakdowns that led up to the attacks on Brussels’ Zaventem airport and city center attacks on March 22.

But few answers have emerged from preoccupied public officials as they scramble to head off the next attack from operatives linked to the Islamic State of Iraq and Levant (ISIL).

However, a common theme has emerged.

While Belgian intelligence and security personnel have professionally and diligently attacked the growing terrorism problem in the region, they may simply be overwhelmed by the volume of plots, threats and suspects.

A Belgian intelligence official, who requested anonymity, told WTOP that they expect more attacks, “but where is the question we are wrestling with.”

Expressing grave concern and frustration, the official, when asked about the capabilities of the terrorists they are facing, said, “I can’t say pretty basic, we think, but we know they have combat skills, and explosive expertise is very possible.”

Asked what role the U.S. could play, the official calmly said, “Send the cavalry. We are going to have to deal with this for a long time.”

His comments echo a predictive warning from U.S. Director of National Intelligence James Clapper during a December 2015 interview with WTOP.

“I personally think we’re going to be in this counter-extremist business for a long time,” Clapper said, of the global fight against terrorism.

At the same time, the U.S. intelligence community’s struggles dating back to the Sept. 11, 2001, attacks may be a harbinger of things to come for officials in Europe. “We’ve all gone through this metamorphosis; certainly ours began after 9/11. That’s the reason the position I’m in now was created,” Clapper said.

And he cautioned: “We are still working at integration in this country — not so much horizontally across the national intelligence elements, but we still have challenges in sharing at the state, local, tribal and private sector [levels]. That continues to be a work in progress. We’re getting better at it.”

Clapper said French, Belgian and other European intelligence systems are now facing the same challenges, “internally sharing, within their own services, within each country and sharing with other countries.”

Clapper says the problems they face mirror those the U.S. still struggles with.

“Some of them are cultural and some are legal. Just as there are understandable constraints on the protection of U.S. persons’ data, they have the same challenges in their countries with the protection of their citizens’ privacy.”

But as terrorists have accelerated the pace of their attacks, there is little time to waste.

Several top private sector intelligence experts have told WTOP that since the Brussels attacks, intelligence operatives the world over have conducted emergency meetings with their clandestine sources, looking for any leads about ISIL’s next target.

“Clues will likely be uncovered at the safe houses used by the attackers. Social media profiles are being combed through, along with cellphone records,” said Mike Maness, who ran covert operations for the CIA against terrorist groups and hostile intelligence services overseas for 15 years.

Maness, now director of Trapwire, a company which specializes in threat detection systems, said U.S. authorities are likely “determining if there are other plots underway that threaten U.S. citizens or interests.”

Working with Belgian and EU counterparts, U.S. law enforcement and intelligence “will attempt to understand the size and scope of the terrorist cell(s) that supported the [Brussels] operation, and follow those leads to other countries,” Maness says.

President Obama, during his remarks at the closing Nuclear Security Summit session, cited progress against ISIL, but ostensibly confirmed there is significant concern about more attacks. “We can anticipate it lashing out elsewhere, as we’ve seen most recently and tragically, in countries from Turkey to Brussels.”

“The likely next targets are exactly what we have seen unfold successfully in Paris and Brussels — soft target sets, transportation choke points (hubs), airport check in areas and subways,” Fred Burton, VP of intelligence at Stratfor.

His concern is that ISIL has been able to carry out very thorough plotting — complete with practice runs in plain sight of authorities.

“There is no doubt in my mind that extensive pre-operational surveillance occurred at the [Zaventem] airport as part of the terrorist attack,” said Burton.

And his great worry now is their next attack, planned in the same methodical fashion, may be “days or hours away.” 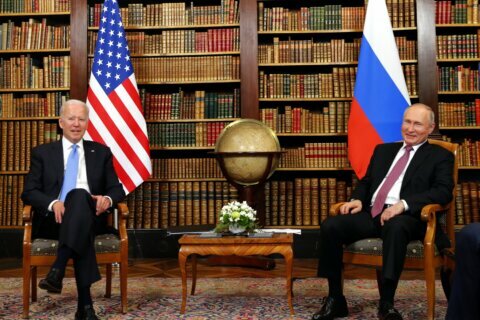 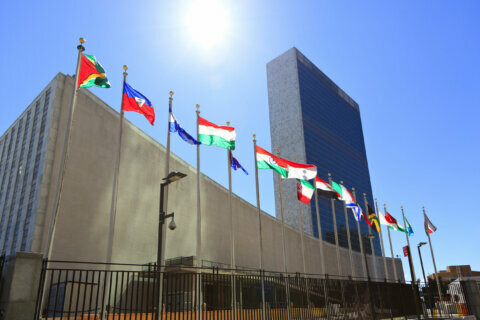 The Hunt: New report indicates the Taliban not living up to peace agreement 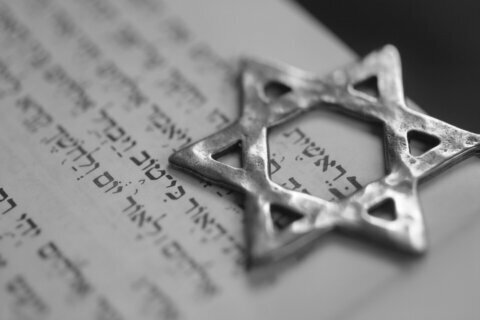 The Hunt: Anti-Semitic attacks on the rise