The album emanates laid-back summer vibes similar to the first volume, this time with a little more disco — it’s making a comeback! Soaring string interludes accompany punchy basslines, putting this album at the crossroads of the ’70s dance genre and funk.

Most of the tracks are smooth celebrations of youth perfect for playing on a summer drive around town with the top down. Most of them, that is, with maybe a few exceptions.

The dud of the album is the first track after the intro, “New Money,” with its underwhelming instrumentals underneath rapper 21 Savage, which didn’t do the rapper’s equally underwhelming lyrics — “Gucci garments, kush smell like armpits,” for example — any favors.

“Stay With Me” also lacks as an awkward combination of three very different artists — Justin Timberlake, Halsey and Pharrell Williams, whose contributions to this song fall short of cohesive.

After a few flops, however, there are some truly enjoyable collaborations on the album. “Obsessed,” featuring Charlie Puth and Shenseea, has a city pop feel with a Caribbean twist, and Swae Lee shines on “Lean On Me.” “Ready Or Not,” featuring Busta Rhymes, stands out from the chill theme of the rest of the album, but the hype and flow of the track is entertaining nevertheless.

This album may not have much more to offer than “Funk Wav Bounces Vol. 1” did, so if you’re on the lookout for vibey tunes to enjoy for the rest of summer, you might be better off sticking with Harris’ hits from 2017. 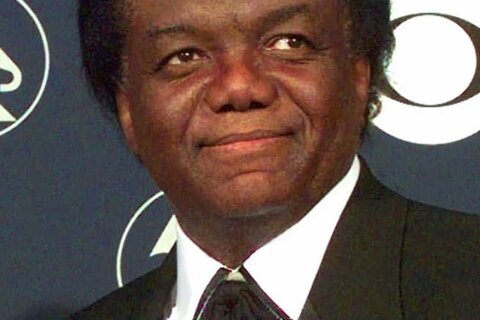 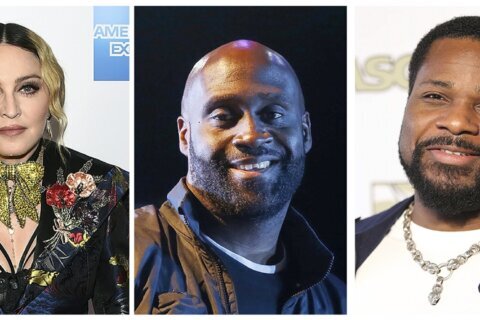 Celebrity birthdays for the week of Aug. 14-20 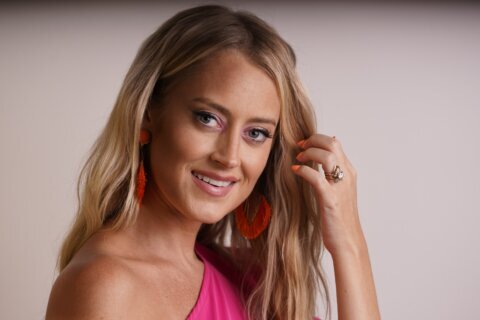