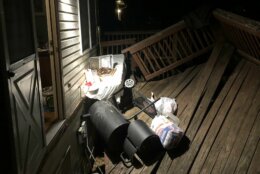 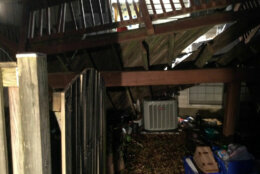 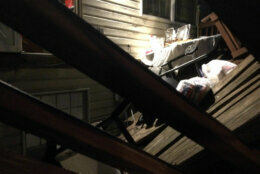 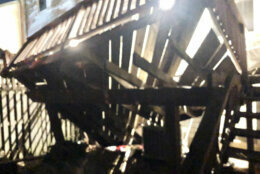 Six people are in the hospital after a town house deck collapsed in Montgomery County, Maryland, on Sunday night.

The deck separated from a home in The Woods at North Lake community on Walnut Cove Circle in Germantown around 9 p.m.

Montgomery County Fire and Rescue spokesperson Pete Piringer said nine people, who were barbecuing at the time, were on the deck when it collapsed.

Six of those people were transported to the hospital, including one to the trauma center. All are expected to survive.

Piringer called the event a “mass casualty incident.” He said a building inspector and fire code enforcement agent were called to the scene.

The deck likely collapsed because of overcrowding, Piringer said.