A man who once taught music to kids from his home in Montgomery County, Maryland, was sentenced to more than four years in prison for possessing millions of pornographic images featuring children on his computer.

Charles Victor Kopfstein-Penk, 75, of Bethesda, pleaded guilty to federal charges of child pornography possession in February, and was sentenced Friday to 54 months in prison, followed by five years of supervised release.

Federal prosecutors said Kopfstein-Penk first caught the attention of Maryland State Police in March 2019. The police were investigating a file sharing network that was trafficking in child pornography.

The search turned up more than a million images and videos on his office computer and five external hard drives that were removed from the home and analyzed later.

While authorities were in his home, Kopfstein-Penk admitted using file-sharing software for some 10 years to download the material. 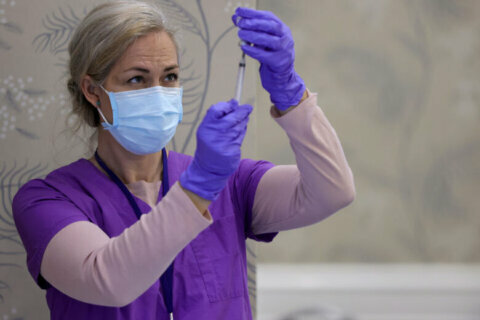 Montgomery Co. schools superintendent says nearly half of schools have no waitlist