After decades of filling the air with the sounds of classical music, the National Philharmonic, which is based out of Maryland's largest county, said it will close its Montgomery County operations due to financial problems.
Listen now to WTOP News WTOP.com | Alexa | Google Home | WTOP App | 103.5 FM

After decades of filling the air with the sounds of classical music, the National Philharmonic, which is based out of Maryland’s largest county, said it will close its Montgomery County operations due to financial problems.

In a news release Tuesday afternoon, spokesperson Leanne Ferfolia said the organization has been a “service to Montgomery County residents, especially the thousands of young people who were able to attend our concerts with their families for free.”

Ferfolia voiced frustration with the Montgomery County Council, which declined to earmark $150,000 in the fiscal year 2020 budget. She called it “disappointing and sad” that the funding couldn’t be found in the county’s $6 billion budget.

The philharmonic had a recent partnership with the Music Center at the Strathmore. The release highlighted Strathmore’s role as a draw for the county, pointing out that it was among the features spotlighted as the county worked to encourage Amazon to locate its HQ2 in the county.

Montgomery County allocated $2.5 million for the Philharmonic over the course of more than a decade. Council President Nancy Navarro and Council member Craig Rice issued a statement noting the difficulties orchestras are facing, including the Baltimore Symphony Orchestra. Rice chairs the council’s Education and Culture committee.

Strathmore president and CEO Monica Jeffries Hazangeles issued a statement saying, “We know that many orchestras are re-imagining traditional models and searching for ways to improve sustainability. Unfortunately, the National Philharmonic’s efforts to transform its model could not overcome the challenges it faced. ”

The National Philharmonic’s upcoming season featured a number of planned concerts at Strathmore. Hazangeles indicated Strathmore would keep patrons informed of the process of the closure. 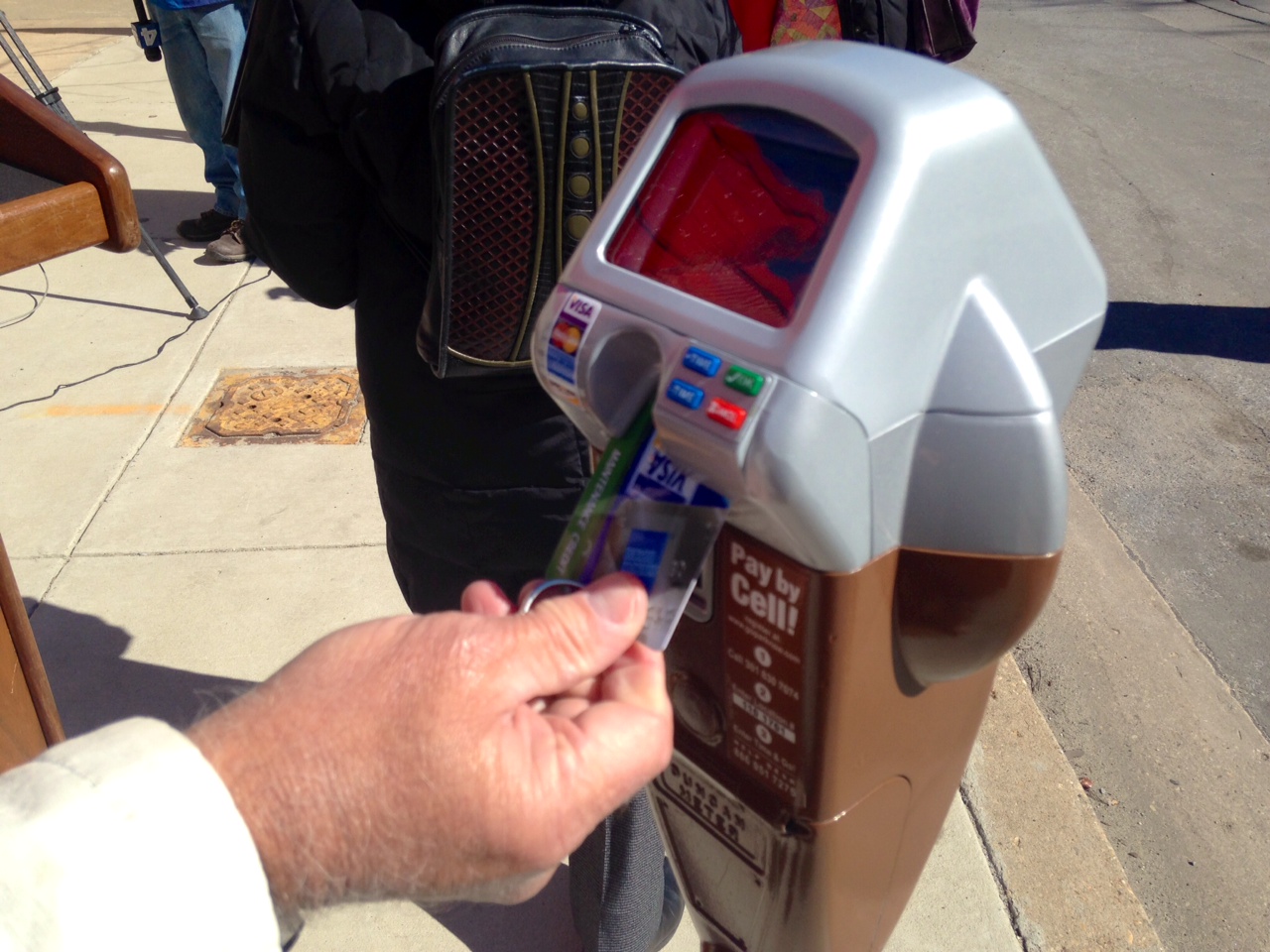 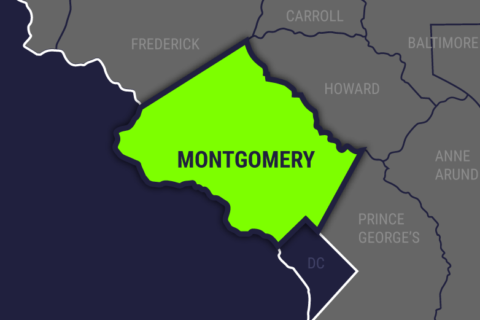 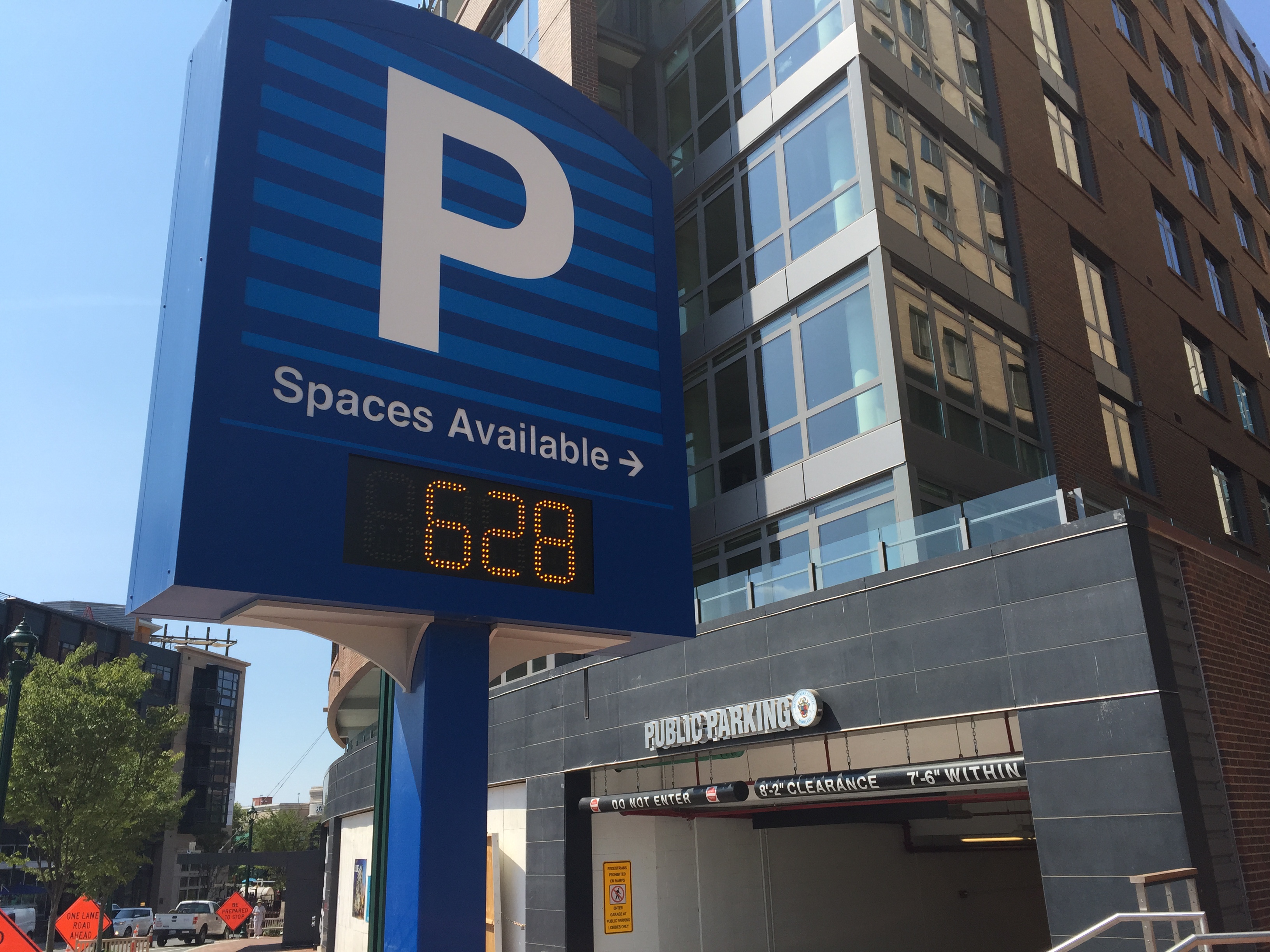