Prosecutors said the man behind a secret tunnel project in Bethesda that turned deadly should be convicted of second-degree murder and involuntary manslaughter because he disregarded public safety.
Listen now to WTOP News WTOP.com | Alexa | Google Home | WTOP App | 103.5 FM
(1/6) 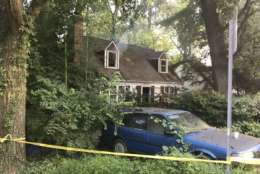 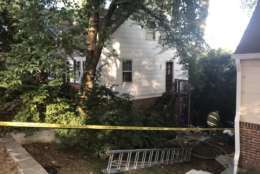 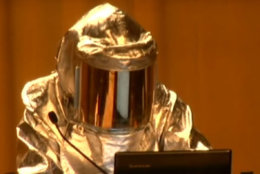 Prosecutors said the man behind a secret tunnel project in Bethesda that turned deadly should be convicted of second-degree murder and involuntary manslaughter because he disregarded public safety.

Daniel Beckwitt, 27, is on trial regarding the tunnels created below the home where he lived.

In opening statements Wednesday, prosecutor Marybeth Ayres said 21-year-old Askia Khafra perished in an electrical fire in September 2017 “because he was stuck in a death trap … created by this defendant.” She repeatedly said that Beckwitt valued “secrecy over safety” for the tunnel project.

Khafra, of Silver Spring, would be blindfolded and driven to what he was told was a site near Lake Anna in Virginia, prosecutors said. He would go into the tunnels for several days at a time, where he had a television, a bed and food. Prosecutors said he was found naked because he used wet wipes for showering, and was in the middle of cleaning himself when he felt he needed to escape.

Khafra was the most recent of several people to work on the tunnel project. The prosecution painted him as an aspiring entrepreneur and an idealistic dreamer who relied on Beckwitt for funding of his startup company. The prosecution also described Beckwitt as a multimillionaire who made his fortune in bitcoin.

The defense said Khafra was a mature, willing participant in an admittedly bizarre plan to build tunnels as protection from a possible nuclear attack.

“This case is an accident,” said defense attorney Robert Bonsib, “an accident plain and simple.” He added that Beckwitt was very concerned at the scene of the fire and directed first responders to the basement in an attempt to save Khafra. 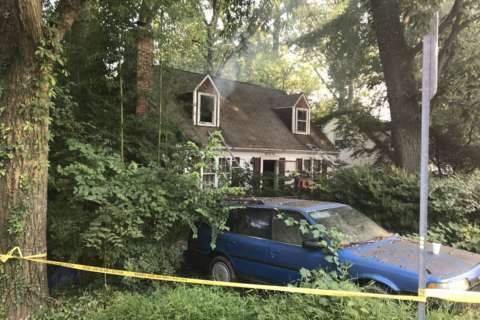