In Montgomery County, gangs are at fault for 18 homicides over the past two years, and prosecutors and police want them stopped.
Listen now to WTOP News WTOP.com | Alexa | Google Home | WTOP App | 103.5 FM
(1/4) 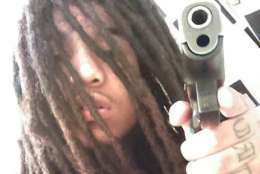 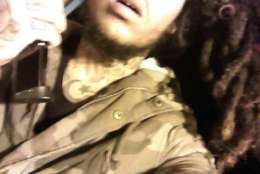 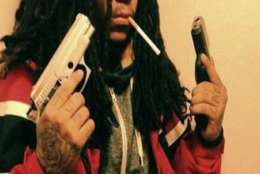 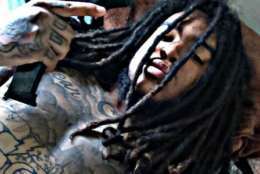 ROCKVILLE, Md. — In Montgomery County, Maryland, — home to the National Institutes of Health, Marriott International and Lockheed Martin — gangs, including the international MS-13 and the locally-grown Hit Squad, are at fault for 18 homicides over the past two years, and prosecutors and police want them stopped.

“Does it trouble me that as of last Friday, 26 percent of the jail population in Montgomery County identified as a gang member? Yes, that troubles me,” said Montgomery County State’s Attorney John McCarthy as he announced last Wednesday the first-degree murder conviction of Rico LeBlond, who McCarthy described as a verified member of Hit Squad.

“The gang that is responsible for more than any is MS-13, but Hit Squad, I believe, is responsible for the second highest total in terms of homicides,” said McCarthy. “Unlike MS-13 … Hit Squad is a local gang, born and raised in Gaithersburg and Montgomery Village.”

“We need to change our focus in how we investigate gang crimes, we can no longer wait till the body falls in the street,” McCarthy said. “I need new lawyers, I need new paralegals.

“We have had an uptick in gang-related homicides,” Berliner said. “Our county has a very low crime rate, generally, but this is a disturbing piece, something all of us are concerned about and want to address.”

McCarthy envisions teams of investigators in the police department and the State’s Attorney’s Office scrutinizing social media, where he says gangs are not shy about displaying tribute videos and other gang messages.

Berliner expects County Executive Isiah “Ike” Leggett to ask the county council in the months ahead to come up with as much as $2 million to confront the growing gang problem.

“I would imagine that if the county executive sends this over in August or early September, we will take it up right away and pass it,” Berliner said. 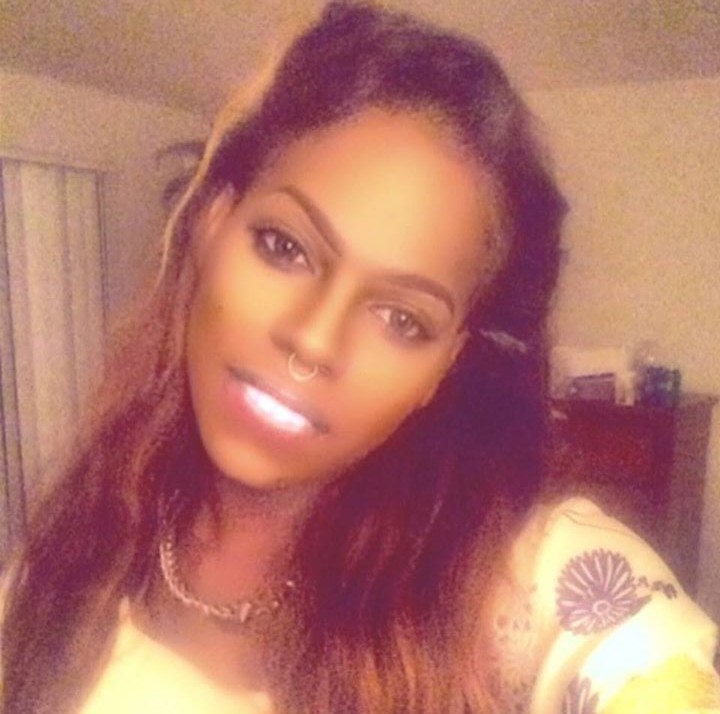 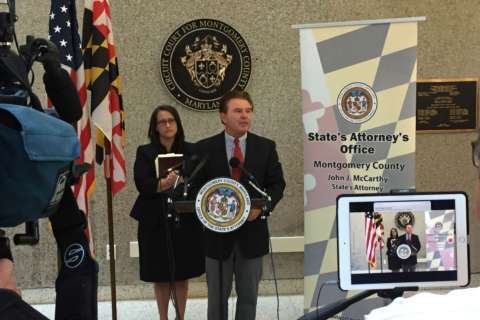