WASHINGTON — Police say a Hyattsville man committed an armed carjacking less than an hour after he was released from a nearby detention center.

Cabrera-Hernandez held the knife up to the victim’s neck and ordered her to get out of the car, police say. When the woman got out of the car, he threw the brick at her, got into the car and drove away from the parking lot at a high rate of speed.

Detectives noted that the Montgomery County Detention Center, located at 1307 Seven Locks Road, is less than a mile from the location of the carjacking.

Cabrera-Hernandez was initially in the detention center facing charges of disorderly conduct from a June 2015 incident in Silver Spring.

Two days later, police say Cabrera-Hernandez stole a vehicle from D.C. and fled into Montgomery County. D.C. police and Secret Service officers chased the stolen Honda across the D.C. line to the intersection of Little Falls Parkway and River Road in Montgomery County, where he ditched the SUV and headed back toward the District.

He was found in D.C. near the Montgomery County line and taken into custody.

He was interviewed by Montgomery County Major Crimes detectives and admitted to committing the Potomac carjacking. 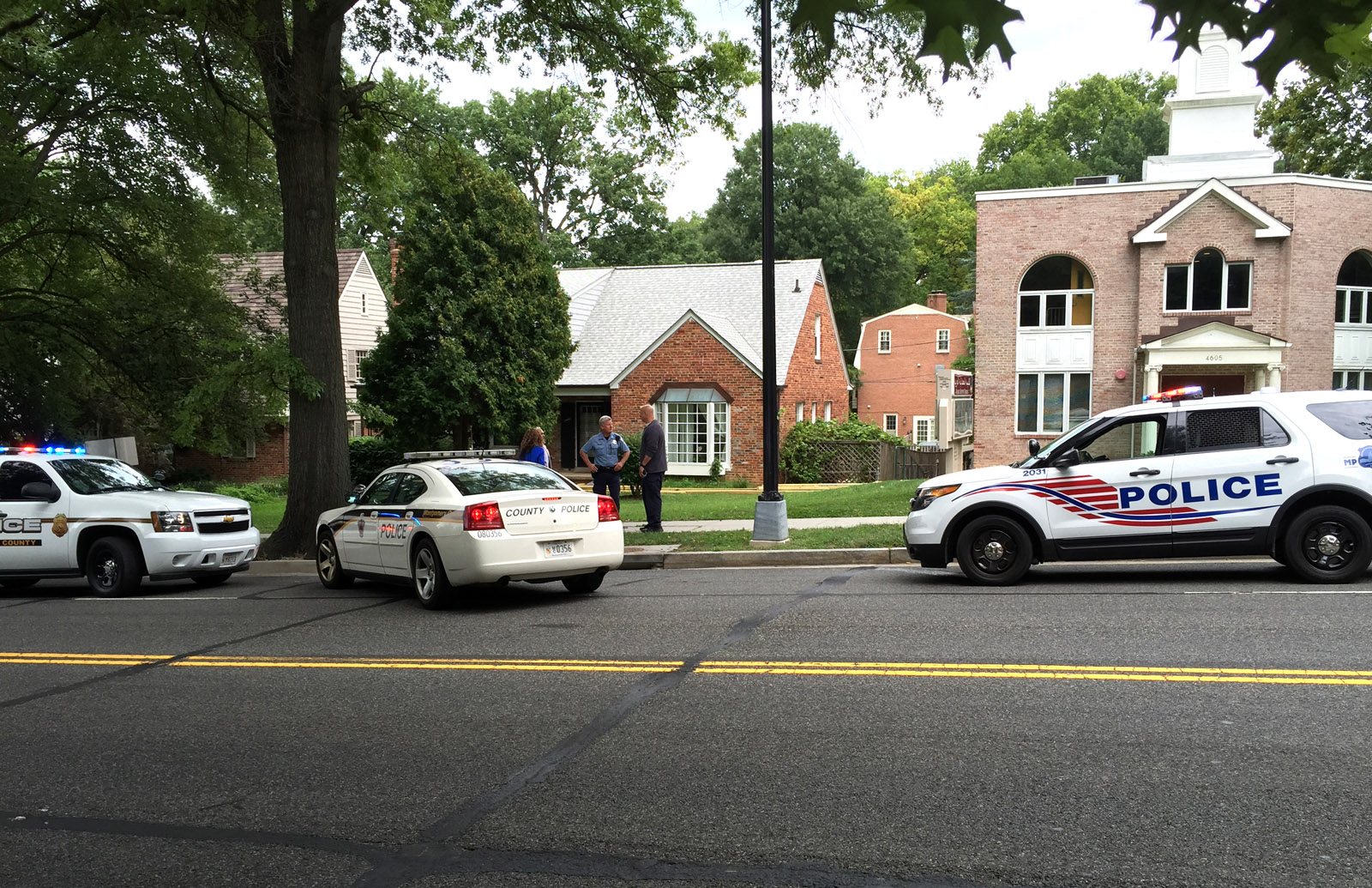