Police chief questions why shooter in Md. murder-suicide was not in jail

GAITHERSBURG, Md. — Montgomery County’s police chief wants to know why a man who carried out a murder-suicide in Germantown on Tuesday was not in jail.

Police say following an argument in a car at a gas station at the corner of Routes 118 and 355, 42-year-old Johnnie Perkins shot 34-year-old Shakina Perkins-Moody before taking his own life.

Officers say the two were in a relationship, but they can’t confirm their marital status.

“This individual has had an extensive criminal record since 1992 involving guns, drugs, assaults and a variety of violent offenses.”

In 2012, Perkins was sentenced to at least 10 years in prison for narcotics distribution, but he was let out after about three years.

“I know that there’s no truth in sentencing in the state of Maryland,” says Manger.

Perkins was arrested again in Montgomery County just a few weeks ago — on July 12 — for driving under the influence of alcohol and drugs. He was also charged with handgun and drug possession charges because police found a gun and drugs in the car.

But after that arrest, Perkins was not held in jail.

Chief Manger calls Perkins’ story “outrageous,” and says changes need to be made.

“I think that every segment of the criminal justice system needs to look at this case and say ‘how could we have done better?’”

In an email to WTOP, Ramon Korionoff, a spokesman for the Montgomery County State’s Attorney Office, says, “We share many of the concerns voiced by Chief Manger today.” 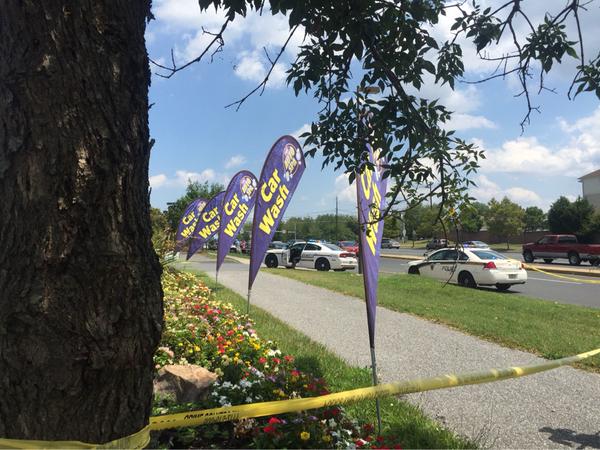