The Astros sign stealing scandal has been the talk of Major League Baseball’s off season and now the discussion has spilled into Spring Training.
Listen now to WTOP News WTOP.com | Alexa | Google Home | WTOP App | 103.5 FM

The Astros sign stealing scandal has been the talk of Major League Baseball’s off season and now the discussion has spilled into Spring Training.

Before the Astros held their first workout for pitchers and catchers, the team, led by owner Jim Crane and new manager Dusty Baker, held a news conference Thursday that also offered current players a chance to be heard on the scandal.

Crane offered an apology for the scandal: “I want to say again how sorry our team is for what happened. I want to repeat this will never happen again on my watch.”

“Our opinion is this didn’t impact the game,” Crane said. “We had a good team. We won the World Series. We’ll leave it at that,” he said, referring to the 2017 season.

“We’re not going to do anything to the players,” Crane added.

“I’m really sorry about the choices that were made by our team, by our organization and by me. I hope to regain the trust of baseball fans,” said Alex Bregman, the first player to speak.

Jose Altuve followed: “The whole Astros organization and the team feel bad about what happened in 2017. We especially feel remorse for the impact on our fans and the game of baseball.”

The electronic sign stealing scandal stems from the Astros 2017 World Series winning season. The Astros fired manager A.J. Hinch and general manager Jeff Luhnow last month after MLB suspended them for the entire 2020 season for their roles in the scandal.

Before Thursday, only former players who were part of the 2017 World Series team had offered apologies including the White Sox Dallas Keuchel and the Twins Marwin Gonzalez. 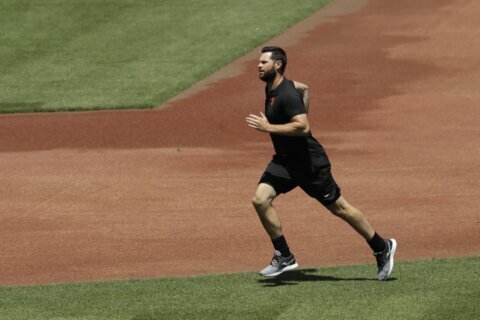 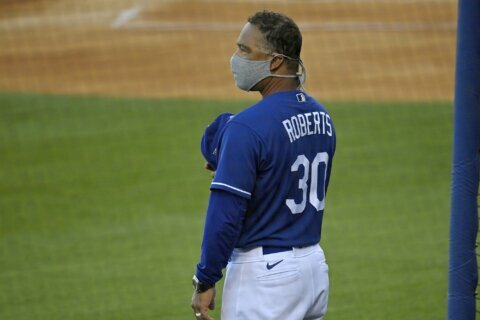 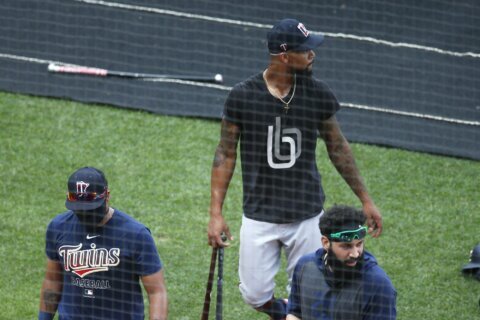