Travelers have filled the roads and airports this holiday weekend, following two years of disruption due to the pandemic.

But this year, the holiday weekend presented its own adversity in the form of delays and cancellations caused by severe weather. And fliers had to dig a little deeper into their pockets to pay for their tickets.

There have been hundreds of delays and cancelations at D.C. area airports over the holiday weekend, and according to FlightAware, Delta canceled the most flights among major U.S. airlines.

But on Monday, fliers didn’t have to deal with too many complications otherwise.

“Travel was fine. It wasn’t too busy at all I don’t think,” Sarah Falvey said while waiting for her bags at BWI Marshall Airport. The lines and crowds weren’t bad, she said, and travel so far had been pretty easy.

“But the cost of the tickets impacted the budget a little bit more than usual,” she said. “They were a little pricey.”

Holly Gioioso, who was also waiting for her bags, said there have been a lot of people but it had been a smooth trip.

“So far everything’s been pretty uneventful,” she said.

Michael Christner arrived at BWI from Jacksonville, Florida, where security lines were backed up Monday.

“It probably took everybody an hour probably to get through,” he said.

Jay Hamil, who came into BWI to get to the Naval Academy for training, said he was grateful he timed it right. “Not bad,” he said. “I had a really early flight so it wasn’t too crowded.”

But as with other travelers, he said his tickets were more expensive than usual.

“But I also booked them kind of late, so it might be my own fault,” he added. 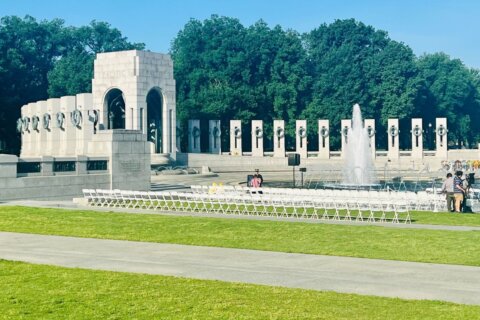 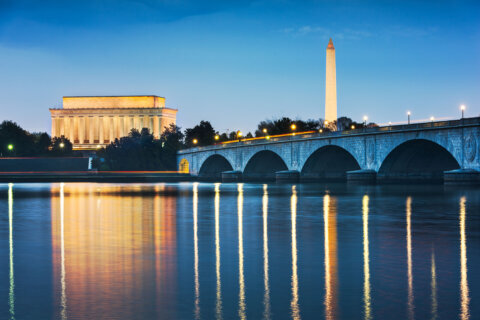 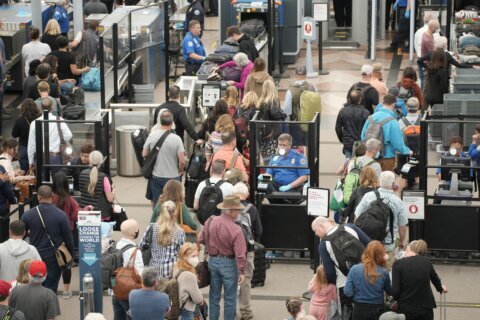