Here are some events that have happened on this date.
(1/7) 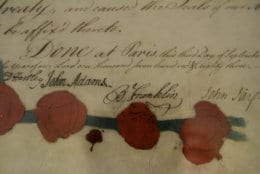 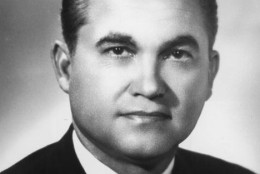 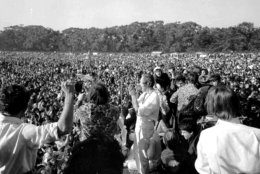 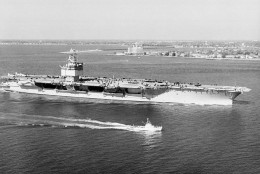 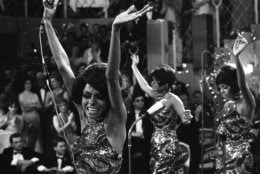 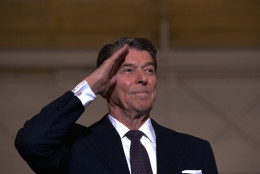 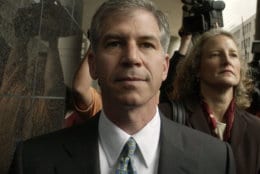 On Jan. 14, 1963, George C. Wallace was sworn in as governor of Alabama with the pledge, “Segregation forever!” — a view Wallace later repudiated.

In 1784, the United States ratified the Treaty of Paris ending the Revolutionary War; Britain followed suit in April 1784.

In 1953, Josip Broz Tito (YAW’-sihp brawz TEE’-toh) was elected president of Yugoslavia by the country’s Parliament.

In 1967, the Sixties’ “Summer of Love” unofficially began with a “Human Be-In” involving tens of thousands of young people at Golden Gate Park in San Francisco.

In 1968, the Green Bay Packers of the NFL defeated the AFL’s Oakland Raiders, 33-14, in the second AFL-NFL World Championship game (now referred to as Super Bowl II).

In 1969, 27 people aboard the aircraft carrier USS Enterprise, off Hawaii, were killed when a rocket warhead exploded, setting off a fire and additional explosions.

In 1970, Diana Ross and the Supremes performed their last concert together, at the Frontier Hotel in Las Vegas.

In 2004, Former Enron finance chief Andrew Fastow (FAS’-tow) pleaded guilty to conspiracy as he accepted a ten-year prison sentence. (He was actually sentenced to six years and was released in Dec. 2011.)

Ten years ago: Freshly returned from a tour of war zones and global hotspots, Vice President-elect Joe Biden told President-elect Barack Obama that “things are going to get tougher” in Afghanistan. A French court acquitted six doctors and pharmacists in the deaths of at least 114 people who’d contracted brain-destroying Creutzfeldt-Jakob (KROYTS’-felt JAY’-kuhb) disease after being treated with tainted human growth hormones. Actor Ricardo Montalban died in Los Angeles at age 88.

Five years ago: Sporadic violence flared across much of Egypt as a two-day referendum on a new constitution began. A federal judge struck down Oklahoma’s gay marriage ban, then set aside his order while state and local officials completed an appeal. (Oklahoma was among five states whose bans on same-sex marriage were ultimately overturned.)

One year ago: Authorities east of Los Angeles arrested the parents of 13 siblings after being led to the home by one of them, a 17-year-old girl who had jumped out of a window and called 911; they said they found the girl’s 12 brothers and sisters locked up in filthy conditions, with some malnourished and chained to beds. (A September, 2019 trial date has been set for David and Louise Turpin.) Chelsea Manning confirmed that she was a candidate for the U.S. Senate from Maryland; the former Army intelligence analyst was known as Bradley Manning at the time of her 2010 arrest that led to a conviction for leaking classified documents. (Manning lost in a Democratic primary won by incumbent Ben Cardin.) On the defensive in the wake of disparaging comments about Haiti and African nations, President Donald Trump told reporters, “I am the least racist person you have ever interviewed.”