Celebrity birthdays for the week of May 13-19 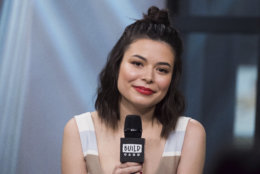 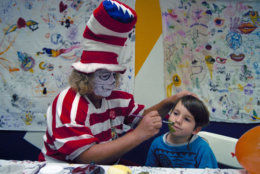 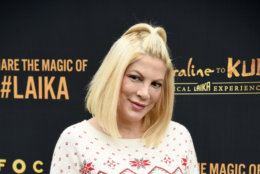 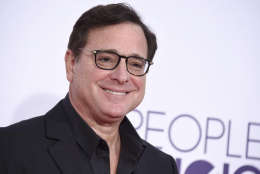 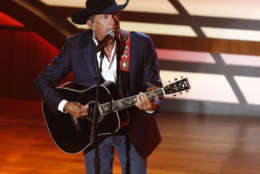 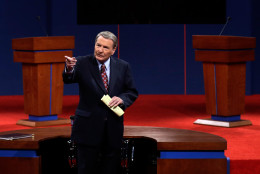 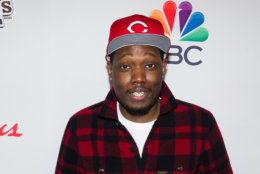 May 14: Movie director-producer George Lucas is 74. Actress Meg Foster (”Cagney and Lacey”) is 70. Director Robert Zemeckis is 67. Musician David Byrne (Talking Heads) is 66. Actor Tim Roth is 57. Guitarist C.C. DeVille of Poison is 56. Singer Ian Astbury of The Cult is 56. Musician Fabrice Morvan of Milli Vanilli is 52. Bassist Mike Inez of Alice In Chains is 52. Singer Raphael Saadiq (Tony! Toni! Tone!) is 52. Actress Cate Blanchett is 49. Singer Danny Wood of New Kids On The Block is 49. Director Sofia Coppola (”Lost In Translation”) is 47. Actor Gabriel Mann (”Revenge”) is 46. Singer Natalie Appleton of All Saints is 45. Singer Shanice is 45. Actress Carla Jimenez (”Growing Up Fisher”) is 44. Guitarist Henry Garza of Los Lonely Boys is 40. Singer Ketch Secor of Old Crow Medicine Show is 40. Singer-guitarist Dan Auerbach of The Black Keys is 39. Bassist Mike Retondo of Plain White T’s is 37. Actress Amber Tamblyn (”Two and a Half Men,” `’Joan of Arcadia”) is 35. Actress Miranda Cosgrove (”iCarly”) is 25.