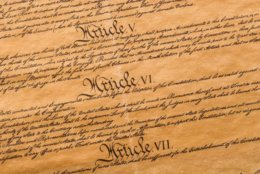 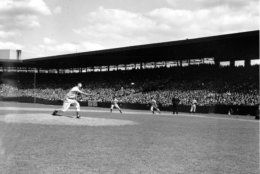 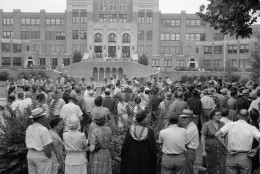 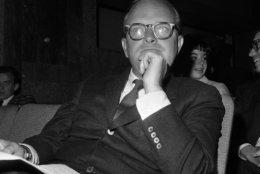 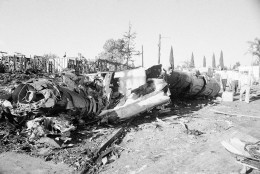 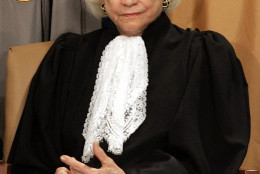 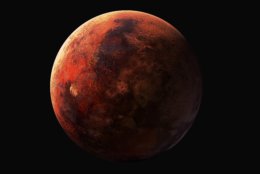 On Sept. 25, 1789, the first United States Congress adopted 12 amendments to the Constitution and sent them to the states for ratification. (Ten of the amendments became the Bill of Rights.)

In 1911, ground was broken for Boston’s Fenway Park.

In 1919, President Woodrow Wilson collapsed after a speech in Pueblo, Colo., during a national speaking tour in support of the Treaty of Versailles (vehr-SY’).

In 1956, the first trans-Atlantic telephone cable officially went into service with a three-way ceremonial call between New York, Ottawa and London.

In 1957, nine black students who’d been forced to withdraw from Central High School in Little Rock, Arkansas, because of unruly white crowds were escorted to class by members of the U.S. Army’s 101st Airborne Division.

In 1962, Sonny Liston knocked out Floyd Patterson in round one to win the world heavyweight title at Comiskey Park in Chicago.

In 1965, the first installment of “In Cold Blood,” Truman Capote’s account of the 1959 murders of the Clutter family in Holcomb, Kansas, appeared in The New Yorker. (The work was published in book form the following year.)

In 1978, 144 people were killed when a Pacific Southwest Airlines Boeing 727 and a private plane collided over San Diego.

In 1981, Sandra Day O’Connor was sworn in as the first female justice on the Supreme Court.

In 1992, NASA’s Mars Observer blasted off on a $980 million mission to the red planet (the probe disappeared just before entering Martian orbit in August 1993).

In 1994, Russian President Boris Yeltsin began a five-day swing through the United States as he arrived in New York, hoping to encourage American investment in his country’s struggling economy.

Five years ago: Attorney General Eric Holder announced his resignation. President Barack Obama, in a sober assessment of international efforts to stem a deadly Ebola outbreak, warned a high-level United Nations gathering that there was a “significant gap” between what had been offered so far and what was actually needed to stem the health crises in West Africa. Derek Jeter capped his Yankee Stadium farewell with a game-winning single in the bottom of the ninth inning to give New York a 6-5 victory over the Baltimore Orioles.

One year ago: Bill Cosby was sentenced to three to 10 years in state prison for drugging and molesting a woman at his suburban Philadelphia home. President Donald Trump denounced the “ideology of globalism” and praised his own administration’s achievements in a speech to the U.N. General Assembly that drew headshakes and even laughter from fellow world leaders.