Six leaders in Maryland’s House of Delegates have called on Gov. Larry Hogan to keep the state’s public health emergency active beyond its expected expiration this Sunday due to the surging COVID-19 delta variant.

A letter from Speaker of the House Adrienne A. Jones, and signed by five others in the Democratic House leadership, commended Hogan’s early pandemic response before citing the concerning effect the new variant has had on case numbers statewide.

“The Delta variant has introduced a new level of contagion that will not be easily cowed,” the letter said. “On June 21st, Maryland had just 40 cases per day. That has increased over twenty-fold to over 1,000 cases for the first time since April in yesterday’s numbers. This is an urgent situation that requires an urgent response.”

When the state of emergency ended, the seven-day average of cases was 57. It had risen to 826 by Thursday. Hospitalizations in Maryland were at 112 on July 1; by Thursday, it was at 408.

Deaths have been far more tame in that same period. On July 1, the seven-day average for virus-related deaths was at two. It has only increased to four in the roughly month and a half since the state of the emergency ended.

Michael Ricci, a spokesman for the governor, said Maryland has been a national leader throughout the pandemic, because “we have incorporated our public health response — and all of the testing, tracing, surge capacity and vaccine distribution infrastructure the state built from scratch — into the day-to-day operations of state government.”

He continued by saying those adjustments are why the state is “much better prepared to withstand the Delta variant surge, our hospitals remain well within their capacities, and our health metrics are among the lowest in the country.”

The speaker’s letter is critical of the message that ending the public health emergency sends to the public, especially to the families who are preparing to send their kids to school.

It also criticized the state’s Department of Health for the “self-created crisis” it brought on telehealth service providers, along with those who work with individuals with developmental disabilities and at adult day care centers.

“We need to continue the administrative rate for medical adult day care centers until they can re–open, census can be restored, and the industry can be stabilized,” the letter said. 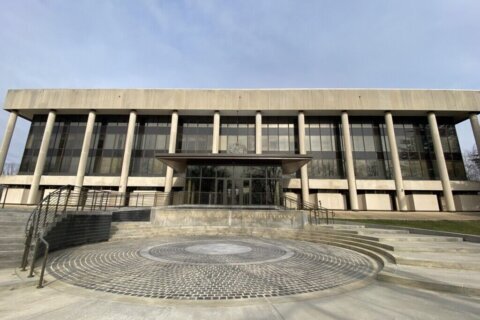