CORONAVIRUS NEWS: What to do, and not do, before and after your first shot | Prince George’s Co. enters new vaccination phase | Latest coronavirus test results
Home » Maryland News » Former US Sen. Paul…

Former U.S. Sen. Paul Sarbanes ― a staunch defender of the Chesapeake Bay and cosponsor of far-reaching eponymous legislation that reformed federal securities laws after high-profile financial scandals near the turn of the century ― died Sunday.

His death was announced by his son, U.S. Rep John Sarbanes (D-Md.).

“My father, Senator Paul S. Sarbanes, passed away peacefully this evening in Baltimore. Our family is grateful to know that we have the support of Marylanders who meant so much to him and whom he was honored to serve,” the congressman said in a brief public statement.

Paul Spyros Sarbanes was born in Salisbury on Feb. 3, 1933 to Greek immigrant parents. He grew up attending Wicomico County Public Schools before leaving for Princeton University, then to Oxford, and then to Harvard University School of Law.

Sarbanes was first elected to the Maryland House of Delegates in 1966, representing Baltimore City.

In 1971, he began serving in the U.S. House, winning reelection twice, before seeking the senate seat.

As a member of the U.S. House Judiciary Committee, Sarbanes introduced the first articles of impeachment against President Nixon in 1974. Sarbanes would later, as U.S. Senator, vote to acquit President Clinton of impeachment charges in 1999.

His 30-year career in the U.S. Senate stretched from 1977 to 2007, which was the longest in Maryland history until the retirement of U.S. Sen. Barbara Mikulski (D).

In 2002, Sarbanes cosponsored the Sarbanes-Oxley Act, an expansive set of reforms to American businesses in the wake of Enron and other accounting scandals.

Sarbanes was married to Christine Dunbar Sarbanes, who died in 2009. They had three children. 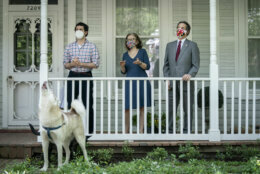 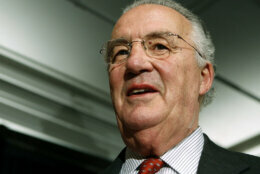 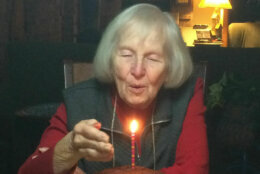 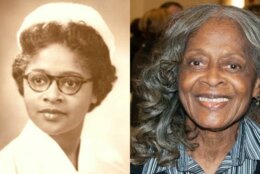 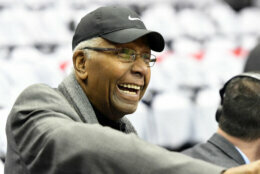 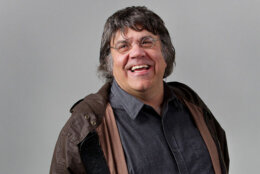 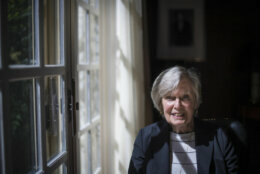 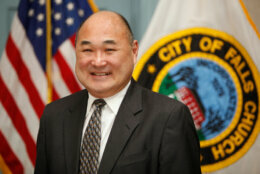 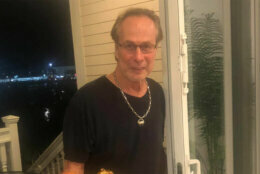 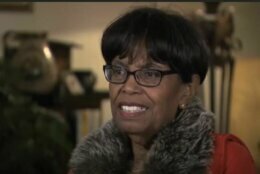 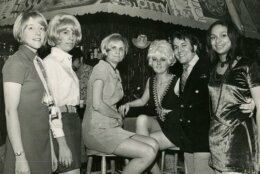 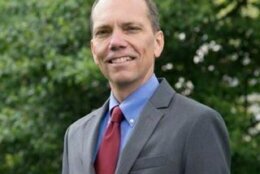 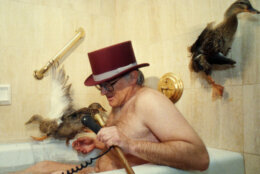 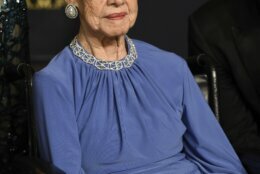