Maryland Matters Co-founder and Editor Josh Kurtz is the leading chronicler of Maryland politics and government. He began covering the State House in 1995 for The Gazette newspapers, and has been writing about state and local politics ever since. He later became an editor at Roll Call, the Capitol Hill newspaper, and spent eight years at E&E News, an online subscription-only publisher of news websites covering energy and environmental issues. For seven of those years, he led a staff of 20 reporters at E&E Daily, which covers energy and environmental policy on Capitol Hill and in national politics. For 6 1/2 years he wrote a weekly column on state politics for Center Maryland and has written for several other Maryland publications as well. Kurtz has given speeches and appeared on TV and radio shows about Maryland politics through the years.

Bruce DePuyt spent more than two decades on local television, including 14 years as host of News Talk on NewsChannel 8 in the D.C. metro region. He has served as reporter, anchor and producer/host of 21 This Week in Montgomery County, as well as a reporter/anchor at NBC affiliate WVIR-TV in Charlottesville, VA. Bruce also is the host of the weekly The Bruce DePuyt Podcast.

Danielle E. Gaines most recently worked for Bethesda Beat covering Montgomery County. Previously, she spent six years at The Frederick News-Post as the paper’s principal government and politics reporter for half that time, covering courts and legal affairs before that. She also reported for the now-defunct The Gazette of Politics and Business in Maryland and previously worked as a county government and education reporter at the Merced Sun-Star in California’s Central Valley.

Frank A. DeFilippo is an award-winning political commentator who lives and writes in Baltimore. DeFilippo has been writing about the comic opera of politics for more than 50 years. He reported on the Maryland General Assembly for 10 years before joining the administration of former Gov. Marvin Mandel (D) as press secretary and speechwriter. Between times, he was a White House correspondent during the administration of President Lyndon Baines Johnson, and he has covered six national political conventions. DeFilippo is the author of Hooked, an alleged work of fiction, and an unpublished manuscript, Shiksa: The Rise and Fall of Marvin Mandel. 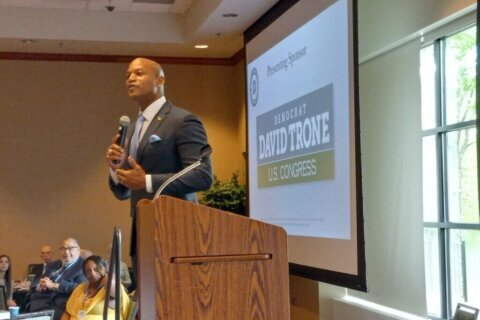 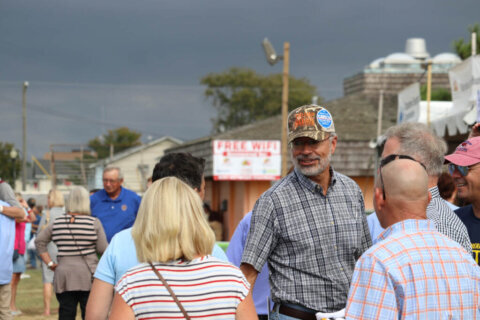 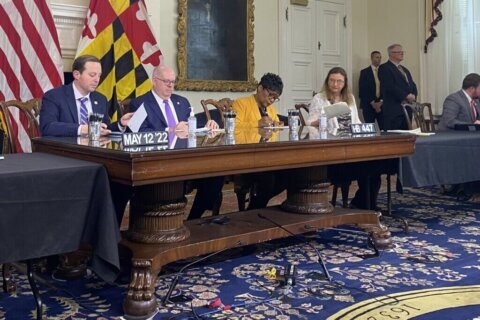