Richard Collins III was fatally stabbed on the campus of University of Maryland in May 2017, two days after being commissioned as a U.S. Army officer, but he was not buried with military honors.

The benefits include death gratuity benefits, life insurance, and allows for families to have assistance from a casualty assistance officer.

Cardin said he was glad “Team Maryland,” the collection of local lawmakers, could work together “as a delegation to bring some level of closure to this heartbreaking and senseless loss.”

In 2019, Maryland lawmakers introduced legislation that they hoped would honor Collins, and others, with death benefits if they died before checking in to a first command.

The lawmakers’ proposal did pass in both the U.S. Senate and House, but only for future cases. It did not apply retroactively to Collins, who was set to graduate from Bowie State University after three years of an ROTC scholarship.

In a news release, Hoyer called the inclusion of benefits for Collins’ family “an important final step…and I hope bring some closure as they grieve the loss of a very special young man.”

Collins was killed by Sean Urbanski while waiting for an Uber with two friends at a College Park bus stop around 3 a.m. on May 20, 2017.

Brown called Collins’ death “a tragedy” and said he hoped the news could help his family find “closure and peace.” 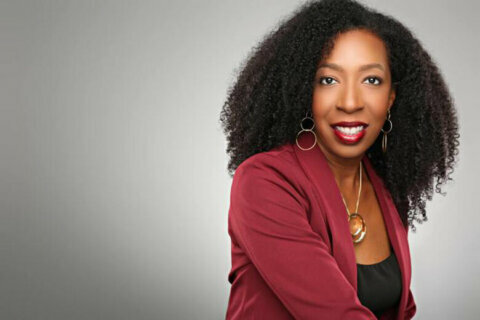 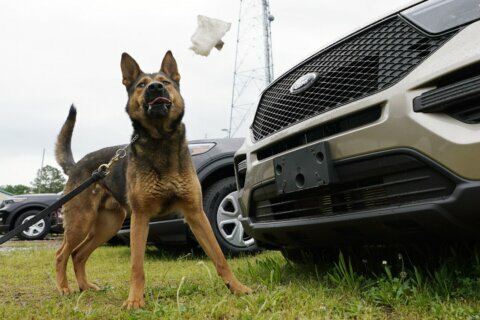 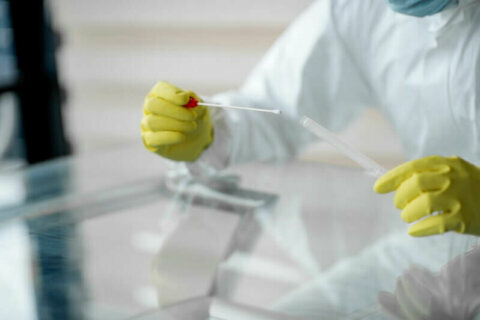