A Maryland teenager who admitted to delivering the punch that killed a man at the Great Frederick Fair last year now knows his sentence.

Nearly eight months after a 15-year-old boy punched John Weed, 59, at the fair, causing him to lose consciousness and later die, the teen will be placed in a long-term juvenile behavioral modification program.

The teen pleaded guilty to manslaughter in April. He was tried as a juvenile in Frederick County Circuit Court.

At the boy’s disposition, Judge William R. Nicklas Jr. called it “a flat-out horrible case,” and said that Weed did nothing to deserve an “unprovoked sucker punch.”

On Sept. 20, 2019, Weed was enjoying an evening at the fair with his family when prosecutors said he was approached by the teen in question, his 16-year-old brother and a few other juveniles. They asked him for money, and when Weed refused, they attacked him, prosecutors said.

“The facts that the teen stipulated included that he hit Mr. Weed twice as Mr. Weed walked away, then his brother got involved and hit him twice. When Mr. Weed was facing his 16-year-old brother, the respondent came running from a distance and punched Mr. Weed with such force, the photos indicate he had lost consciousness almost immediately,” the state’s attorney’s office wrote in a memo.

Weed never regained consciousness and died the following day at the hospital.

“In the juvenile system, this is the best we can do for the family. It’s also what is right at this time for the offender given his status as a juvenile. Nothing will bring back their loved one, but I hope that they can begin to heal a little more now that this part is behind them,” said Frederick County State’s Attorney Charlie Smith.

The teen’s brother, who is also charged as a juvenile with two counts of second-degree assault, is awaiting his trial.

Neither boy was identified by name. 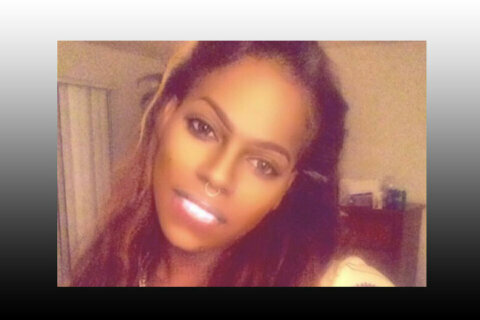 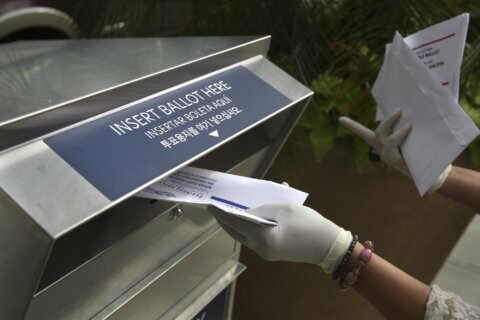