At the Baltimore church where U.S. Rep. Elijah Cummings worshiped for nearly 40 years, Bishop Walter Thomas said Sunday that a huge crowd is expected for Cummings' funeral this week.

At the Baltimore church where U.S. Rep. Elijah Cummings worshiped for nearly 40 years, Bishop Walter Thomas said Sunday that a huge crowd is expected for Cummings’ funeral this week.

“People are coming from everywhere,” Thomas said. “Let’s honor the man who served us so well.”

The wake will begin at 8 a.m. Friday at New Psalmist Baptist Church, followed by the funeral at 10 a.m.

Thomas will deliver the eulogy in the 4,000-seat sanctuary.

“We invite you to come on out to say farewell to somebody all of us loved,” he said.

Before that, there will be services in both Baltimore and D.C.

Cummings will lie in repose Wednesday at Baltimore’s Morgan State University, and he will lie in state Thursday in National Statuary Hall at the U.S. Capitol building.

He died Thursday of complications from longstanding health problems at the age of 68.

Cummings’ career spanned decades in Maryland politics. He rose through the ranks of the Maryland House of Delegates before winning his congressional seat in a 1996 special election.

He was a formidable orator who advocated for the poor in his black-majority district, which encompasses a large portion of Baltimore and more well-to-do suburbs.

As chairman of the House Committee on Oversight and Reform, Cummings led investigations into President Donald Trump’s government dealings, including probes in 2019 relating to Trump’s family members serving in the White House.

Cummings’ committee, authorized to investigate virtually any part of the federal government, is one of three now conducting the House impeachment probe of Trump.

On Thursday, Trump ordered flags at the White House, military bases and other federal buildings to be flown at half-staff to honor Cummings.

He tweeted his “condolences to the family and many friends of Congressman Elijah Cummings. I got to see firsthand the strength, passion and wisdom of this highly respected political leader.” 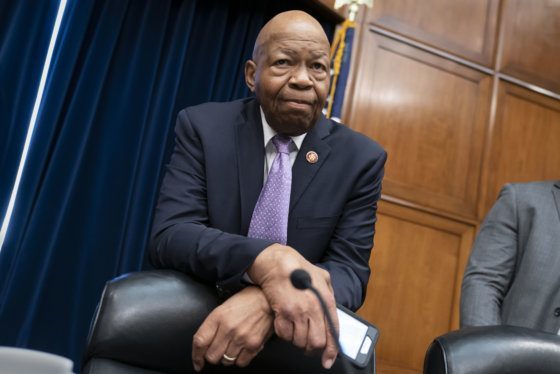 Rep. Elijah Cummings of Maryland dies at 68, remembered as a voice for social justice

The death of Rep. Elijah E. Cummings, D-Md., who spent more than 20 years in Congress and 16 in Maryland’s House of Delegates, has those who knew him talking about his legacy. 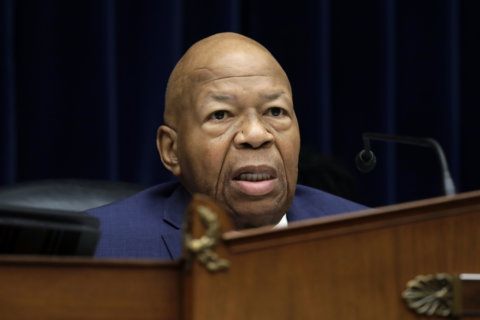 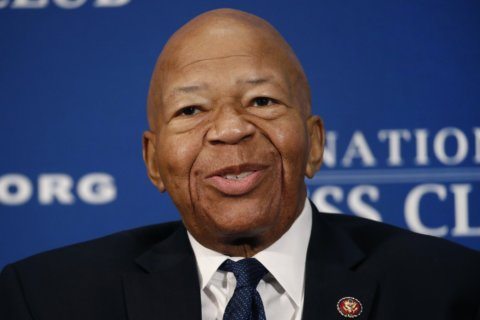