The "dead zone" in the Chesapeake Bay this summer could be one of the largest in the last two decades, ecologists from the University of Maryland Center for Environmental Science and the University of Michigan said.
Listen now to WTOP News WTOP.com | Alexa | Google Home | WTOP App | 103.5 FM

A dead zone is an area of low oxygen that can kill fish and other aquatic life. It’s the result of well-above average river flows from increased rainfall since last fall, which has washed extra nutrients into the bay.

Those nutrients fuel the growth of microscopic plants. As the plants sink and die, they’re broken down by bacteria in a process that consumes oxygen, said the forecast’s co-author Jeremy Testa. “Most of the big organisms we’re familiar with can’t survive there,” he said.

The dead zone is expected to be about 2.1 cubic miles in size, according to the scientists, which would make it among the four largest in the past 20 years.

But Testa cautions against reading too much into the one prediction. “The weather can cause blips that happen for a year or two, and they don’t necessarily mean that the bay has turned its course and is back on a downward trajectory,” he said. “It just means that things go up and down over time.”

A dead zone is only one feature of the Chesapeake Bay that is measured in terms of overall health, and the phrase is actually a misnomer because there’s plenty of microbial life living there, Testa said. 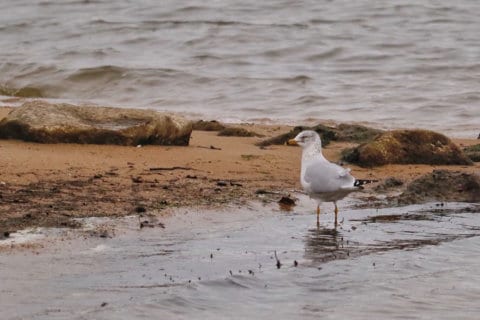 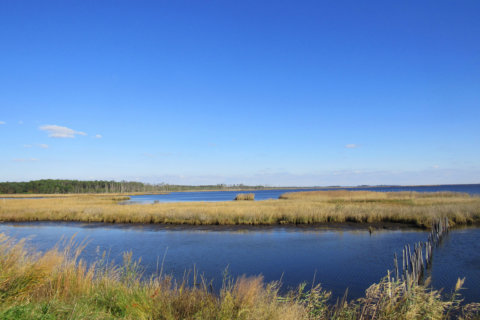 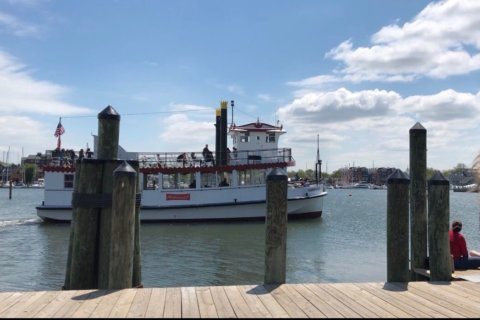 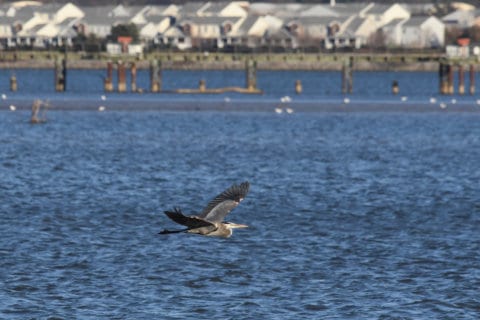