‘The truth is out there’: UFO conference returns to DC area

"Mysteries of Space & Sky" is one of the longest-running UFO conferences in the region, and this year's event will feature a presentation by one of the world's most famous alleged alien abductees, Travis Walton.
Listen now to WTOP News WTOP.com | Alexa | Google Home | WTOP App | 103.5 FM

WASHINGTON — Are people who claim they’ve been abducted by aliens making it all up, or did they really experience something out of this world?

Do we have a star-faring civilization to thank for crop circles, or just stealthy terrestrial pranksters?

If you find yourself asking questions like these, an upcoming conference of like-minded people in the D.C. area could be right up your alley.

“Mysteries of Space & Sky” is one of the longest-running UFO conferences in the region, and this year’s event will feature a presentation by one of the world’s most famous alleged alien abductees, Travis Walton.

In 1975, Walton claimed he was abducted by a saucer-shaped hovering object during his time as a forestry worker in Arizona. He recounted his experience in his novel, “The Walton Experience,” which would serve as the inspiration behind the 1993 movie “Fire in the Sky.”

Researcher and filmmaker Jennifer Stein will also discuss the “enigma” of crop circles, and Chase Kloetzke, Director of Investigations for the Mutual UFO Network (MUFON), will speak about a strange experience she had during an investigation in Tennessee.

Rob Swiatek, a member of MUFON’s board of directors, will talk about a recent U.S. government-funded program to investigate UFOs that remained secret until late 2017.

“You really have to piece together a lot of disparate clues to come up with even a broad picture of what happened with this project,” Swiatek told WTOP.

He will also provide details of some of the more interesting UFO sightings reported to MUFON in the past year. He is particularly excited about one from the United Kingdom that was captured on video and in photos.

“Curiously enough, it showed very clearly against the blue sky, a horseshoe shaped object moving through the air with the ends of the horseshoe … in the front,” said Swiatek. 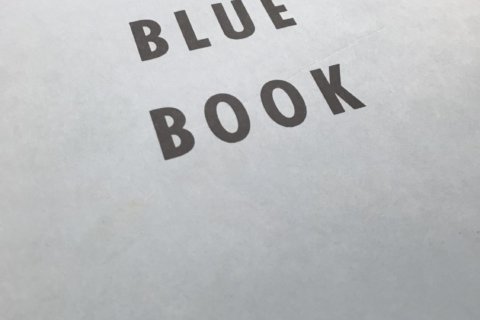