WASHINGTON — “This is not a laughing matter.”

“It’s completely rational to be interested and to try to figure out what’s going on with this,” she told WTOP.

Months later, this is still earth-shaking news to those eager for the truth.

“The researchers in this area have always speculated and wondered what is going on behind the scenes. Is there a government investigation into this? And now we know that the answer is yes,” Kean said. “It just establishes a credibility for the topic for people to know that our government takes it seriously enough to have put financial resources into it and to have studied it for all these years.”

According to the Times, $22 million was spent on AATIP from 2007 through the end of 2011. And although the funding stopped, Kean says the project did not.

“We know that this program existed, it still exists, and it investigated military cases and very significant cases of pilot encounters with these objects,” said Kean, who authored the 2010 New York Times best-selling book “UFOs: Generals, Pilots, and Government Officials Go on The Record.”

Kean wants to make something clear: Unidentified flying objects are not necessarily spacecraft piloted by extraterrestrials.

“You can’t take the leap of looking at something that’s unexplained and then assuming that it’s alien,” she said.

But one of the encounters AATIP investigated involved UFOs that appeared to do incredible things no known aircraft is capable of.

About 13 years ago, numerous members of the military spotted mystery objects off the coast of San Diego.

“These objects in this one incident in 2004 were actually observed coming in from outer space.  They came in and then they went out, up into the sky. So whatever that means, that’s what happened. They were also seen able to move very, very, very fast from one space to another.  Way faster than any airplane could do,” said Kean.

The Pentagon program’s conclusions, if any, are not known, and Kean says more people should be studying UFOs without fear of ridicule.

“Professional people feel like they’re going to be laughed at, and it’s the same problem for scientists and academic institutions and universities and research facilities who want to work on this topic, but they feel that it would be detrimental to their careers. So it continues to be a problem, unfortunately,” Kean said.

“But I really hope it’s changing, and I think it is.”

Editor’s note: This is the first story in a three-part series about UFOs, studies into them and local sightings. Read part two. Read part three. 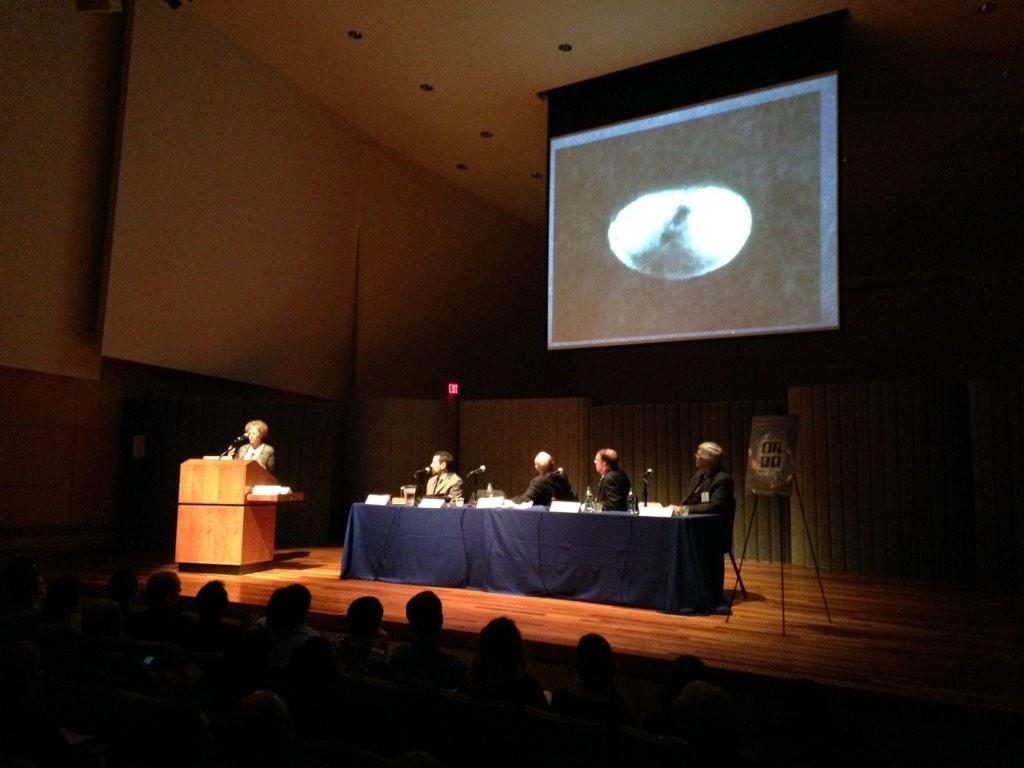 UFO experts say ‘we are not alone’

UFO on the Beltway? Not quite