As a boy, Army 1st Lt. Jeff Kaylor dreamed of running the Marine Corps and Boston Marathons. But before he could complete his goal, he was killed during Operation Iraqi Freedom. In the third installment of WTOP’s Marine Corps Marathon series, his mother vows to fulfill the dream “on the wings of Jeff.”
Listen now to WTOP News WTOP.com | Alexa | Google Home | WTOP App | 103.5 FM
(1/5) 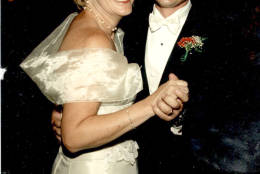 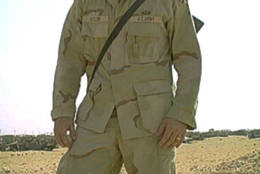 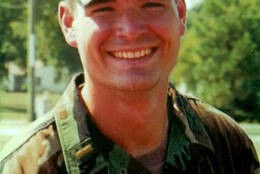 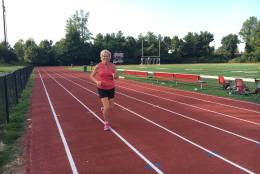 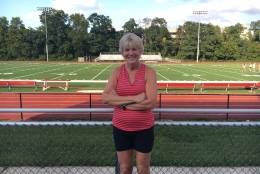 FALLS CHURCH, Va. — Jeff Kaylor was born into a military family. His father, a lieutenant colonel in the Army Air Defense, served at Fort Bliss, Texas, before the family eventually moved to Centreville, Virginia.

When Jeff Kaylor was a little boy, his mom, Roxanne, says he was a cuddly brother to his younger sisters.

As a student-athlete at Centreville High School, Jeff played football and baseball. He dreamed of completing the Marine Corps Marathon and qualifying for the Boston Marathon.

But by 2001, that goal had to wait. Jeff graduated from Virginia Tech and was commissioned in the Army, right around the time of the Sept. 11 terrorist attacks.

“I was almost scared for him because I did not know what was coming down the pipeline,” Roxanne said.

He was deployed to Kuwait the next summer, and then a few months later, to Baghdad. It was the beginning of Operation Iraqi Freedom.

On April 7, 2003, the family got a call. “We just sat there, stunned. I just never thought this would happen to him,” Roxanne said.

Army 1st Lt. Jeff Kaylor was killed by a grenade. He was 24.

“I just hope I get to see him again. Sometime,” Roxanne said as her eyes welled up with tears. “It gets kind of hard.”

He is survived by his wife of nine months, who was also serving in the Army.

In the early evenings, as the sun sinks toward the horizon, you can find Roxanne training on the track at George Mason High School. She’s run the Marine Corps Marathon before, but she’s still trying to fulfill her son’s dream of finishing with a fast-enough time to qualify for Boston.

And when she crosses the finish line on Oct. 30, she says, the feeling will be like no other.

“First of all you say, ‘Oh my gosh, I’m so glad this is over with!’” she laughs. “You think, ‘Oh wow!’ You just really feel good that you’ve accomplished something. That’s the biggest thing in the world —knowing you can do it by yourself, and you have the motivation within to make something happen. I think that’s a great gift.” 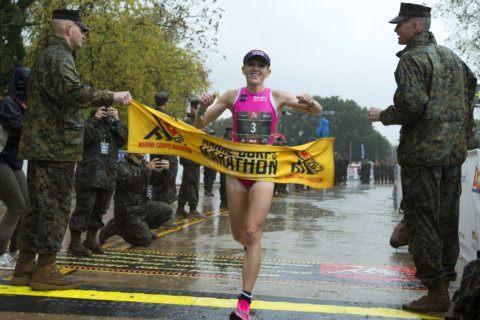 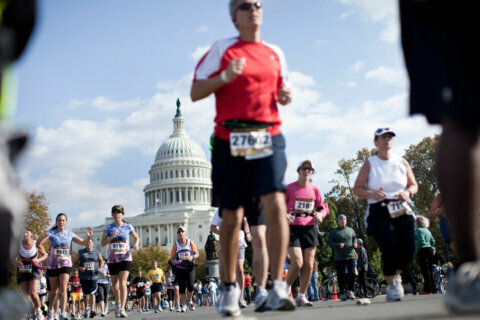