Alison Briel, 25, will plead guilty on Monday to three counts of contributing to the delinquency of a minor.
Listen now to WTOP News WTOP.com | Alexa | Google Home | WTOP App | 103.5 FM

The Loudoun County High School teacher accused of sending inappropriate photos of herself to several of her students will plead guilty to three misdemeanor counts on Monday.

Alison Briel, 25, will plead guilty on Monday to three counts of contributing to the delinquency of a minor. Prosecutors and Briel’s lawyer told Judge Avelina Jacob the agreement has been signed.

Since the victims are under the age of 18, Briel is being prosecuted in Loudoun County’s Juvenile and Domestic Relations District Court.

Each count is a Class 1 misdemeanor, carrying a sentence of up to 12 months in prison, a fine of $2,500 or both. Sources told WTOP that Briel’s plea agreement calls for a 36-month suspended sentence.

Briel was arrested on Tuesday by the Leesburg police. She’s been free on bond since then. The criminal complaint accuses Briel of sending photos of herself in underwear and “solicitations for sexual intercourse” to two 16-year-old students and a 17-year-old student. There’s no indication that there was any sexual contact.

Sources said that Briel could have been charged with felonies due to the fact that the photos were transmitted over the internet, but that the deal was appropriate to the case.

Briel has been employed by the school system since August 2017, but spokesman Wayde Byard said she has been on leave since November 2018. She is suspended without pay. 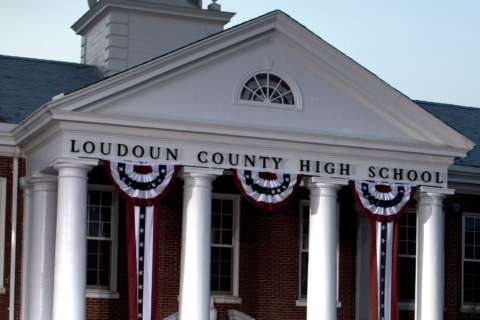 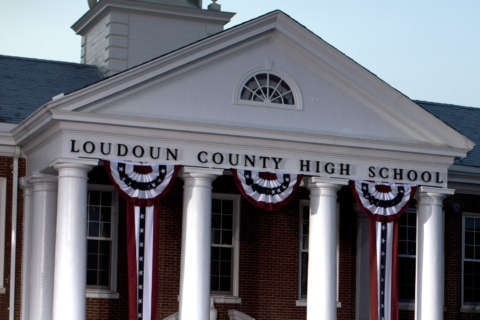