A Leesburg, Virginia, man has been charged with first-degree murder in connection with the fatal shooting of his father whose body was found inside a burned-out house last month.
Listen now to WTOP News WTOP.com | Alexa | Google Home | WTOP App | 103.5 FM

WASHINGTON — A Leesburg, Virginia, man has been charged with first-degree murder in connection with the fatal shooting of his father whose body was found inside a burned-out house last month.

Authorities found the body of his father, 52-year-old Mario M. Bowles, inside the remains of his badly burned house July 26.

Loudoun County Fire and Rescue had responded to reports of smoke in the area of Bald Hill Road and Steed Hill the evening before and found Mario Bowles’ single-family home on fire. Due to a lack of fire hydrants in the rural area, extinguishing the fire took the whole night.

Michael Bowles is now being held at the Fairfax County Detention Center awaiting transport back to Loudoun County. A homicide investigation and an arson investigation are ongoing, the sheriff’s office said.

Below is a map of the area where Mario Bowles’ body was discovered. 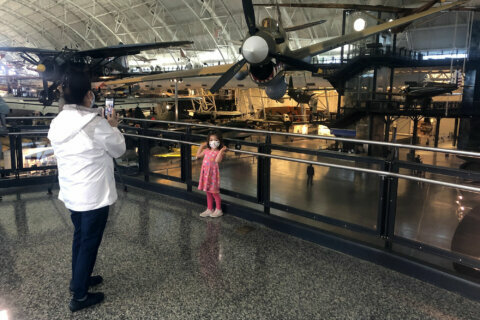 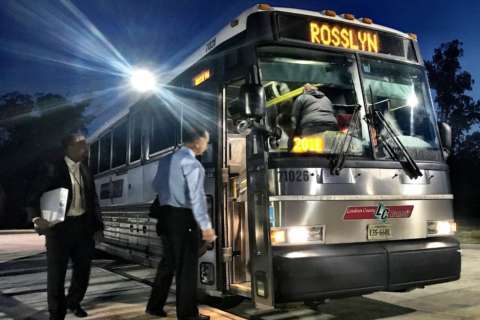 Loudoun County Transit brings back fares on all buses