WASHINGTON — Add Loudoun County to the list of those opposing the addition of tolls to Interstate 66 inside the Capital…
Listen now to WTOP News WTOP.com | Alexa | Google Home | WTOP App | 103.5 FM

WASHINGTON — Add Loudoun County to the list of those opposing the addition of tolls to Interstate 66 inside the Capital Beltway in 2017.

Loudoun County supervisors unanimously supported a resolution on Tuesday opposing the Virginia Department of Transportation plan because of the financial ramifications.

VDOT wants to add tolls for anyone without three or more people in a vehicle in both directions during both rush hours beginning in 2017. The tolls would fund transit, bicycle and pedestrian improvements in the Arlington-Falls Church corridor.

“Anybody from Loudoun and beyond who use the Greenway will be paying three different tolls,” says Loudoun County Board of Supervisors Chairman Scott York.

“I pay in excess of $17 a day myself in tolls and I understand what you’re saying,” says Supervisor Geary Higgins.

Lawmakers in Loudoun County are also concerned about the impact on Washington Dulles International Airport users. If passengers were to have to pay a toll to get to the airport, then they would be less likely to use Dulles as compared to Ronald Reagan Washington National Airport or Baltimore/Washington International Thurgood Marshall Airport. Airport users already get a free ride on the Dulles Access Road and are exempt from rush hour restrictions for airport runs.

The Northern Virginia Transportation Alliance, a pro-driving group, also came out opposed to tolling on I-66 inside the Beltway. The group argues that VDOT has not done a traffic, transit or fiscal analysis on the impact of such a move for the region.

“[It’s] a policy that is likely to force many vehicles, particularly p.m. peak users, off heavily congested I-66 lanes onto relatively uncongested local neighborhood streets,” writes the NVTA in a news release.

Transportation Secretary Aubrey Layne responded to the resolution with a statement to WTOP:

“The McAuliffe administration is open to solutions to reduce congestion on I-66 inside the Beltway. There is no question that something has to be done to improve traffic flow. Doing nothing is not an option. We look forward to hearing Loudoun County’s solution to both solve the transportation and parochial issues inside the Beltway. We welcome their input as we continue to involve the public to reach the best decision.” 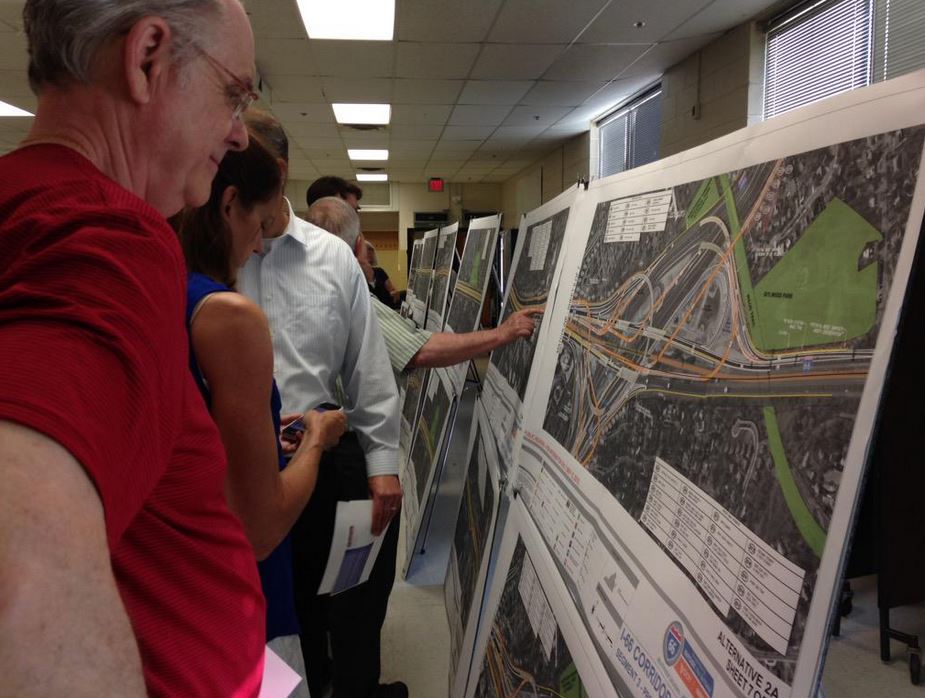 Plans for I-66 toll lanes revised to reduce homeowner impact 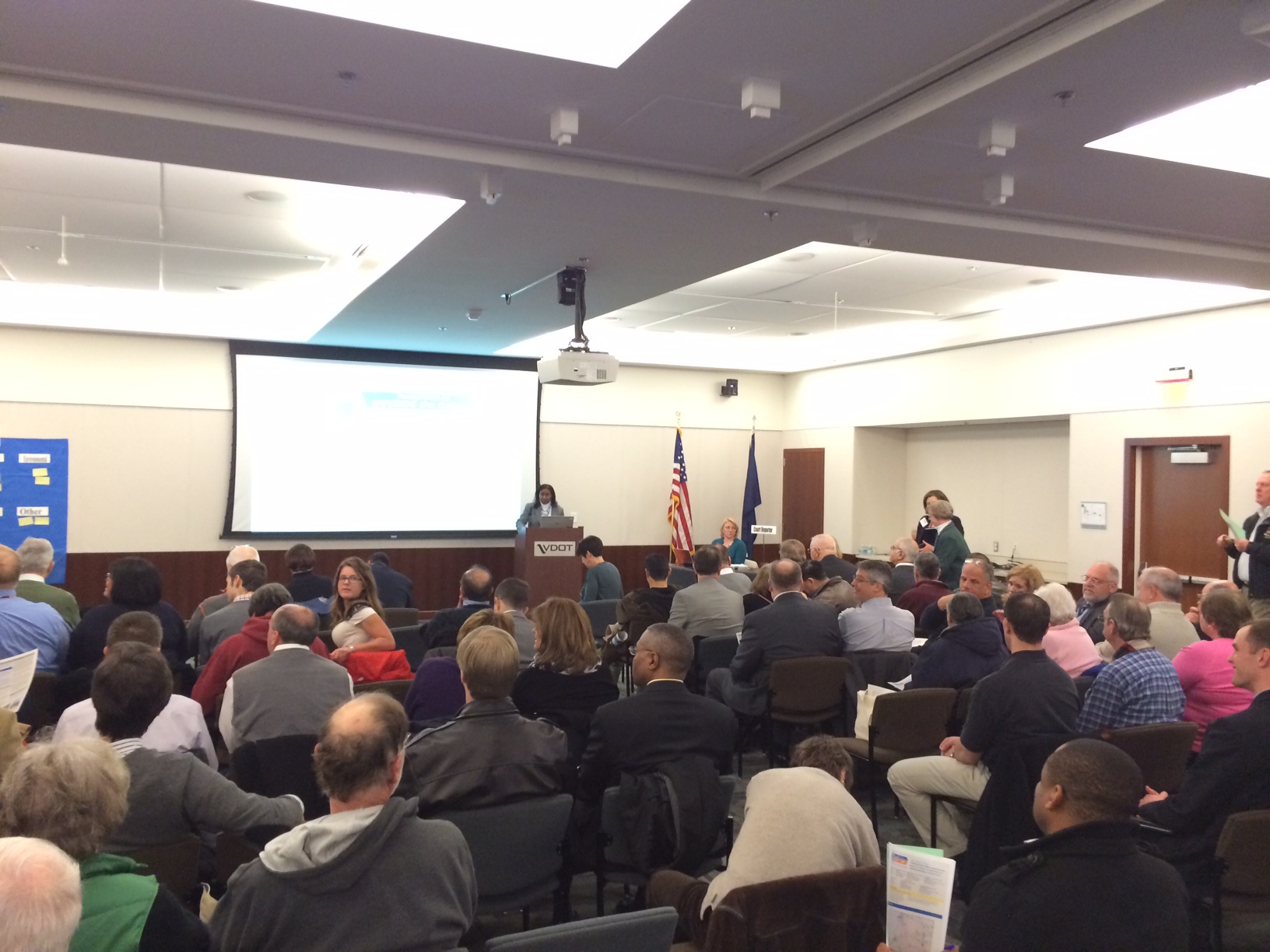