Arrest made in killing of Montgomery Co. high school student

WASHINGTON — Police have arrested a man wanted for the fatal shooting of a Montgomery County high school student last month.

Police named McArthur as a suspect in the fatal shooting back in August, along with Rayshawn Williams, 22, of no fixed address. At the time, police also said they were working to identify and arrest a third suspect.

On the night of Aug. 6, police said officers found 16-year-old Kevin Wilson Jr. with multiple gunshot wounds in the 6700 block of New Hampshire Avenue in Prince George’s County. He was taken to a hospital where he later died.

Police have said they do not believe Wilson’s killing was a random crime.

Wilson, a Silver Spring resident, was killed weeks before he was to start his junior year at Montgomery Blair High School.

McArthur is being held on a no-bond status, police said. 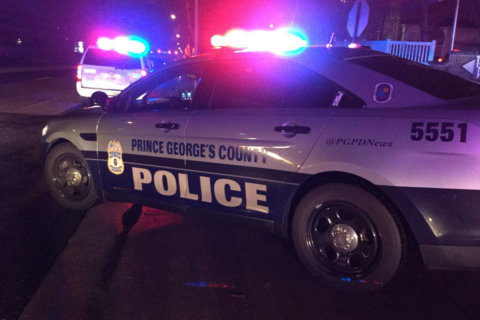