Coronavirus News: Fairfax Co. votes to increase substitute teacher pay | Is it time to get a COVID-19 booster? Which one? | Local cases of COVID-19 | How many in DC region are vaccinated?
Home » Local Politics and Elections News » Virginia voter guide: General…

Virginia voters will select representatives to the U.S. House from all 11 districts, as well as the U.S. Senate and dozens of local races, when they head to the polls Nov. 6. Here’s what you need to know.
Listen now to WTOP News WTOP.com | Alexa | Google Home | WTOP App | 103.5 FM

WASHINGTON — Virginia voters will select representatives to the U.S. House from all 11 districts, as well as the U.S. Senate and dozens of local races and two ballot questions, when they head to the polls Nov. 6. Here’s what you need to know:

In the WTOP listening area, the highest-profile race is probably in the 10th Congressional District between Republican incumbent Barbara Comstock and state Sen. Jennifer Wexton. In the 7th District, Republican incumbent David Brat faces a challenge from Democrat Abigail Spanberger, as well as Libertarian Joe Walton.

In Prince William County, three candidates are up for the chair of the School Board: interim chair Babur Lateef, board member Alyson Satterwhite and Stanley Bender.

There are also races for the Arlington County Board and the Prince William County School Board.

And two constitutional amendments are on the ballot. One would expand the General Assembly’s power to allow cities and towns to grant property-tax relief, so that residents in flood-prone areas could get a tax break for making flooding-resiliency improvements. The other would expand the property-tax exemption for the surviving spouses of veterans who suffered a service-connected disability, so that they could move to a different principal residence and still get the exemption.

Can I still register to vote?

When are the polls open?

Voters in Virginia are required to show an ID when they go to the polls. These forms of identification are considered valid:

If you need a photo ID, you can get one for free at your registrar’s office. If you don’t know where that is, you can find it on the Board of Elections website.

Where do I vote?

You can look up your location on the Board of Elections website.

What about absentee voting?

Nov. 3 is the deadline to vote an absentee in-person ballot. You have to have already applied for one. 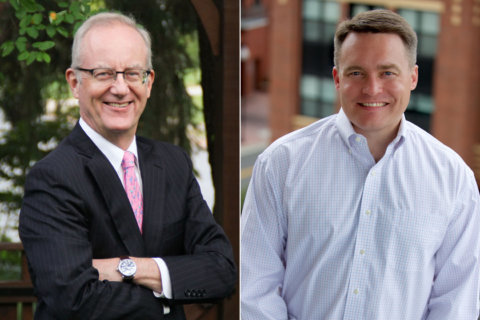 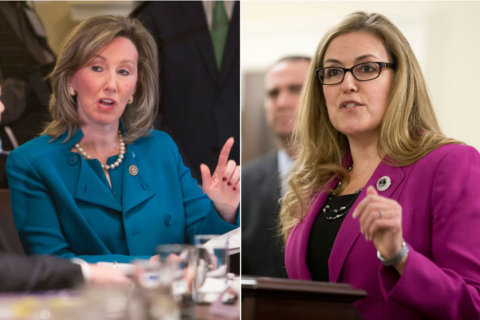 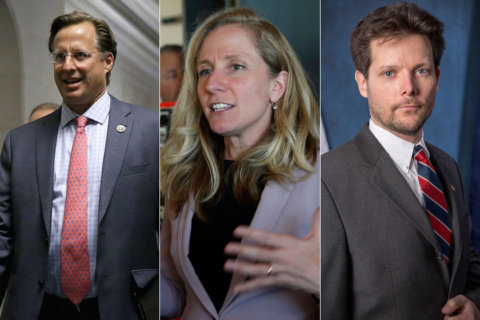 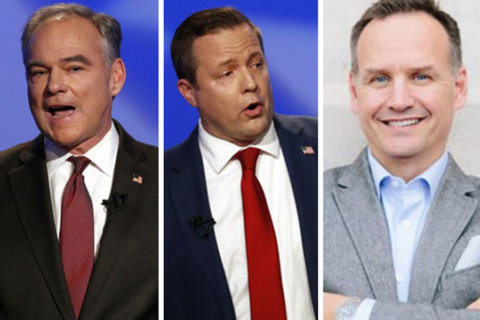 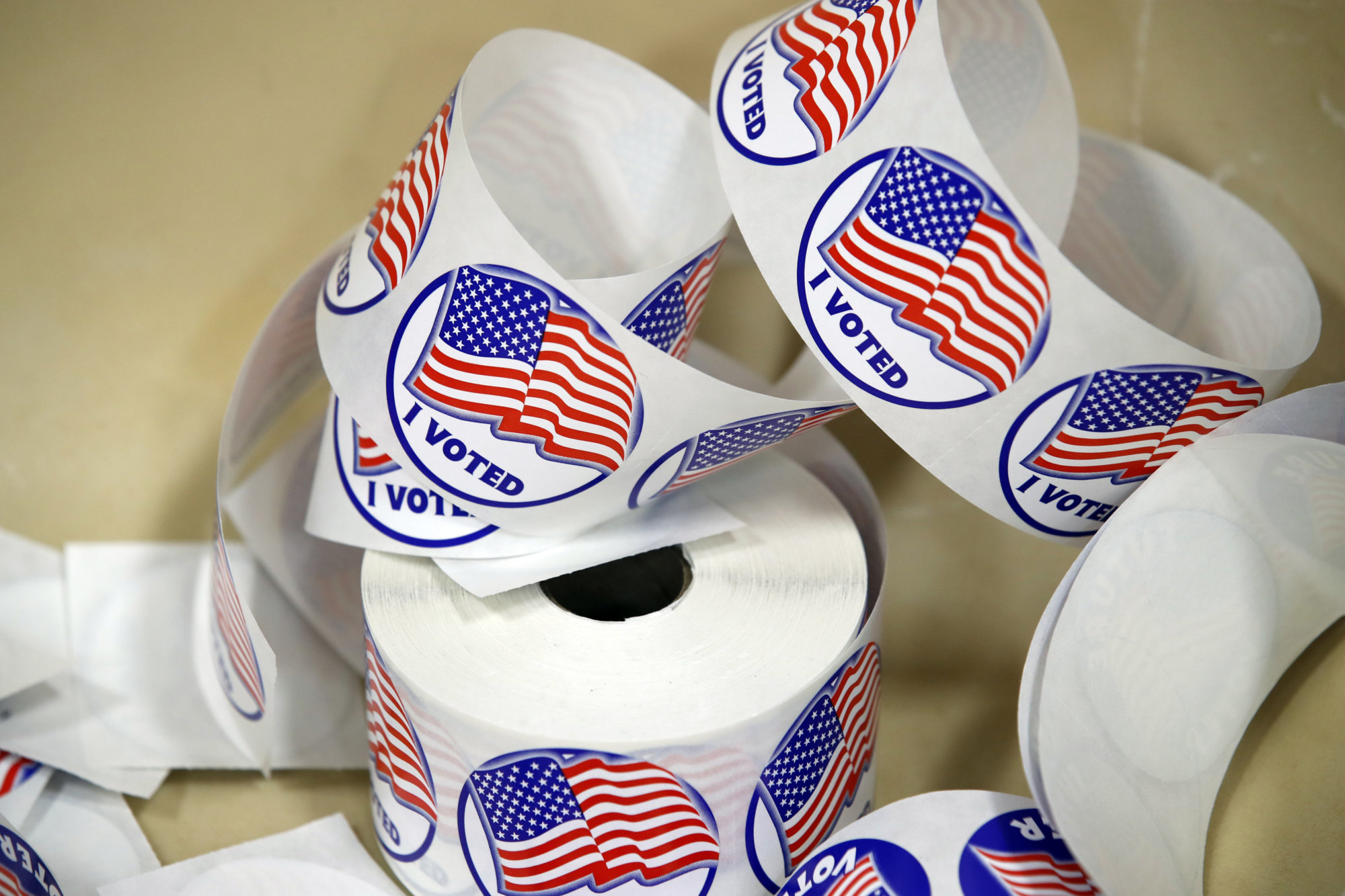