Fairfax County ordered about 600,000 ballots for the Nov. 8 general election from a company in one of the areas of North Carolina hit hardest by Florence. But the company — and the ballots — came through.

FAIRFAX, Va. — Flooding from Florence threatened the ballots set to be used by millions of voters in November’s elections, but the plant printing them was able to get many of them out ahead of the storm.

“The ballots are in. And that is particularly important since they’re printed in New Bern, N.C.,” Fairfax County Electoral Board Secretary Kate Hanley said Monday.

“It’s under water. But our ballots came … last Tuesday,” she said.

Fairfax County ordered about 600,000 ballots for the Nov. 8 general election from Printelect, a company headquartered in one of the hardest-hit areas of North Carolina.

On Sept. 12, just before the storm hit, Printelect said it still had staff testing and printing ballots up until the power went out.

“Once the storm is past, and as soon as we can get back to the plant safely, we will use our backup power to finish the job. Working hard to keep things rolling. Election day is fast approaching. Democracy will go on! Stay safe everyone!,” the company said on social media.

Even without the storm, ballots were expected to be delivered around this time, since absentee voting begins Friday.

Virginia Deputy Commissioner of Elections Jessica Bowman said the department had not heard of any problems across the state with ballot delivery. York County Registrar Walt Latham, who leads Virginia’s registrars’ association, also said via email that other jurisdictions have gotten their ballots on time.

Printelect provides ballots to a number of localities across the state.

Localities in the Second Congressional District had to wait longer than others to finalize their ballots due to the lawsuit over fraudulent signatures for independent candidate Shaun Brown that were linked to people who have worked with incumbent Scott Taylor’s campaign, but those areas also appear to be on schedule, Latham said.

Still, separate problems could still arise with the start of absentee voting in areas of the state that suffered flooding from the storm. 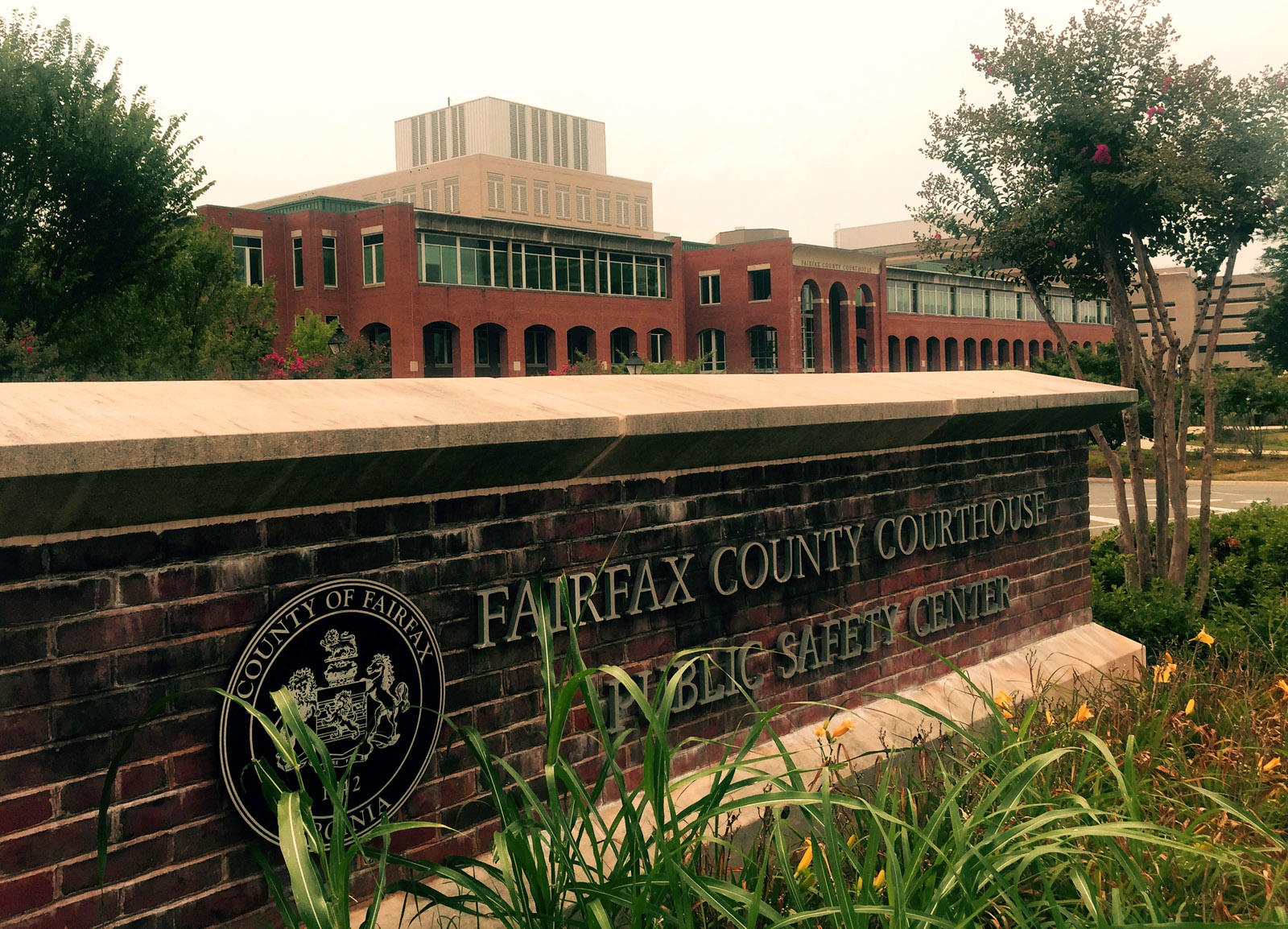