The state board of elections announced that it would not reprint ballots for the June 26 primary to reflect Valerie Ervin as a Democratic candidate for governor.
Listen now to WTOP News WTOP.com | Alexa | Google Home | WTOP App | 103.5 FM

The state board of elections announced that it would not reprint ballots for the June 26 primary to reflect Ervin as a Democratic candidate for governor.

She was previously running as lieutenant governor on the ticket with former gubernatorial candidate and Baltimore County Executive Kevin Kamenetz, who died of a heart attack on May 10.

Ervin’s campaign said in a news release Monday night that it had sent a letter to State Board of Elections Administrator Linda Lamone, threatening legal action if ballots are not reprinted, along with other suggestions on what election officials could do to better address the change in candidates.

In the release, Ervin called the administrator’s announcement “hasty,” saying that it “casts a wide shadow over the integrity of the election.”

In the letter, Ervin’s campaign counsel wrote that the gubernatorial candidate was also open to the option that the state board of elections create a sticker that could be placed over the spot where Ervin’s name would have been listed with Kamenetz.

Ervin, a former Montgomery County councilmember, decided to run for the state’s top job less than two weeks ago. Marisol Johnson, a former Baltimore County School Board member, is on Ervin’s ticket as lieutenant governor. 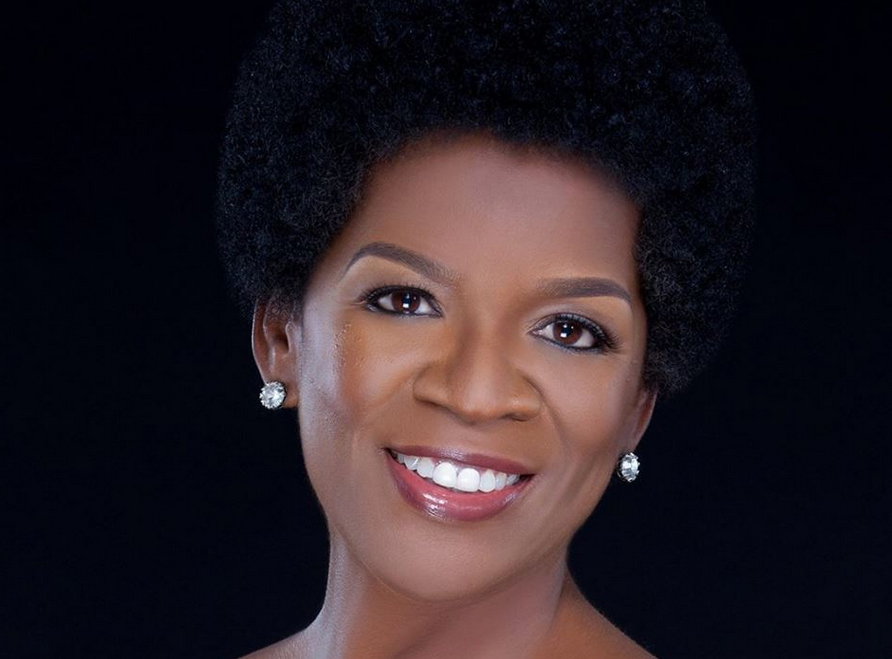