CLEVELAND (AP) — The Rock & Roll Hall of Fame announced Tuesday that the 2021 induction ceremony will take place at Rocket Mortgage FieldHouse in Cleveland on October 30.

The last in-person ceremony before the pandemic, held in March 2019, took place New York’s Barclays Center, but the hall of fame itself is located in the Ohio city. Last year’s ceremony was canceled because of the coronavirus pandemic, and eventually replaced with an HBO special honoring the inductees.

Ballots are sent to an international voting body, but the top five winners of the annual fan vote — held until April 30 — have a better chance at induction. The current leaders of that poll are, from the top, Fela Kuti, Tina Turner, the Foo Fighters, Iron Maiden, and The Go-Gos. 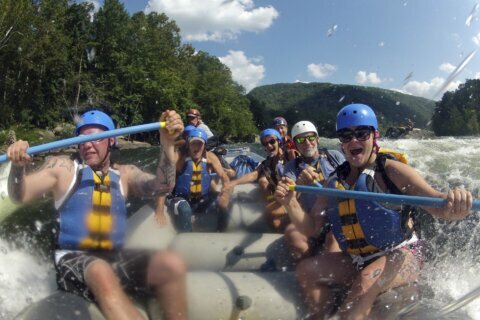