Hundreds of thousands without power in Pacific Northwest ice storm 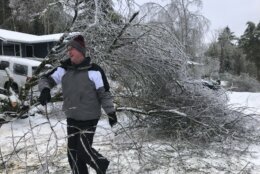 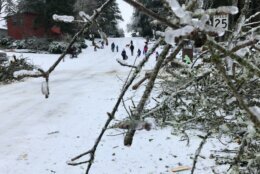 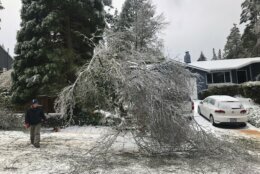 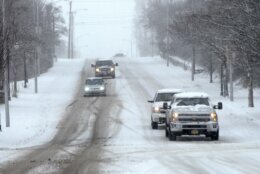 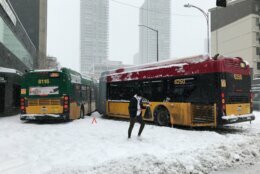 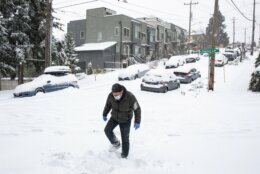 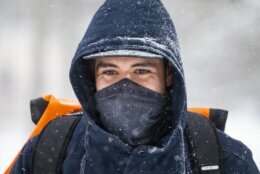 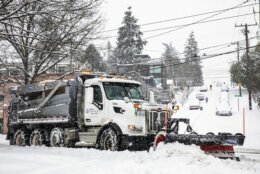 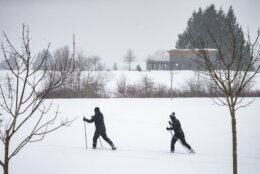 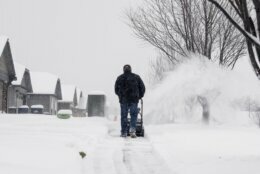 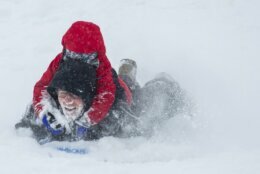 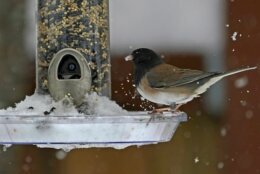 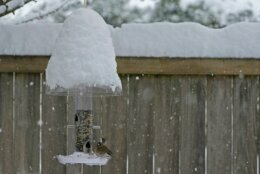 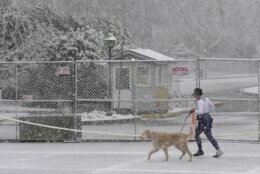 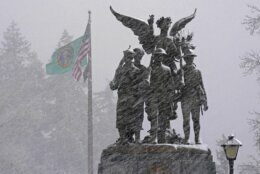 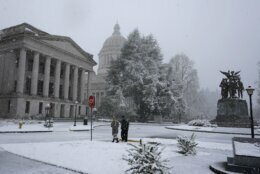 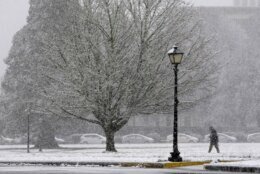 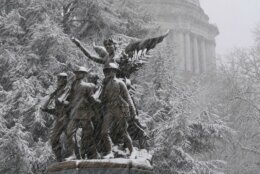 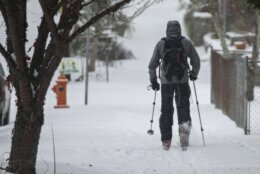 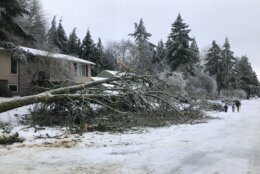 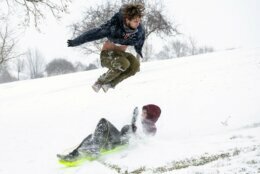 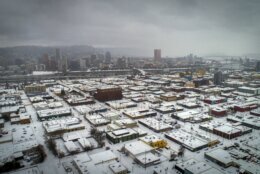 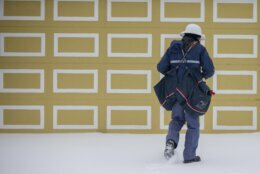 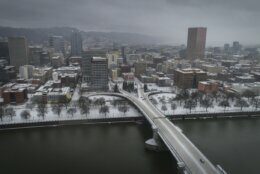 LAKE OSWEGO, Ore. (AP) — A winter storm blanketed the Pacific Northwest with ice and snow Saturday, leaving hundreds of thousands of people without power and disrupting travel across the region.

Freezing rain left roads, power lines and trees coated in ice in the Portland, Oregon, region, and by Saturday morning more than 270,000 people were without power. The extreme conditions, loss of power and transportation problems prompted Oregon Gov. Kate Brown to declare a state of emergency Saturday afternoon.

“Crews are out in full force now and are coordinating with local emergency response teams on communications for emergency services, such as warming centers,” Brown said in a statement. “I’m committed to making state resources available to ensure crews have the resources they need on the ground.”

Winter storms and extreme cold affected much of the western U.S., particularly endangering homeless communities. Volunteers and shelter staffers were trying to ensure homeless residents in Casper, Wyoming, were indoors as the National Weather Service warned of wind chill reaching as much as 35 degrees below zero over the weekend. Authorities in western Washington and western Oregon opened warming shelters in an effort to protect homeless residents from the wet and cold.

The power outages in the Portland region could extend throughout the weekend for some, said Elizabeth Lattanner, a spokeswoman for PGE, one of the major electricity providers in the region.

“In storms like these, restoration takes time given all of the challenges our crews face in getting to restoration sites and repairing those outages,” Lattanner said. “We have more than 600 PGE and contract personnel responding to the storm — it’s all hands on deck.”

Many ice-laden trees snapped under the weight, falling on power lines and causing transformers to blow out in showers of blue and orange sparks. By noon Saturday, more than 1,200 PGE power lines were down, Lattanner said.

Brian Zevenbergen watched Saturday as a crew sawed up two large, ice-covered trees that had crashed across his driveway overnight, narrowly missing two cars parked there. His house in Lake Owego had also lost power overnight. Just around the corner, another massive tree blocked the street in the suburb south of Portland and had taken out a city street light.

“Last night, everything was standing, and this morning the two trees had me blocked in the driveway and were blocking at least half the street,” he said. “Friends on the lower levels have power so I have invites to go hang out there.”

The ice and lost power didn’t stop children from rejoicing at a second straight day of sledding in a place that rarely sees sustained snowfall. Residents blocked streets with cones and shooed snowplows away so kids could sled down ice-slicked hills.

The ice and snowfall caused treacherous driving conditions, forcing Oregon transportation officials to close Interstate 84 in the Columbia River Gorge, and the regional transit agency TriMet suspended all bus and train service in the region.

TriMet spokesperson Tia York asked people to avoid all travel unless it’s an emergency. “It is too dangerous out there,” York wrote in a statement.

Some Washington state residents were also socked in by the weather, with snow falling throughout the Seattle region on Saturday morning and freezing rain falling along the coast in Grays Harbor County. The city of Seattle activated its Emergency Operations Center Saturday morning to coordinate the city’s winter storm response.

Heavy snowfall also led to dangerous driving conditions in parts of eastern Oregon and southwestern Idaho, with Malheur County, Oregon, and Boise, Idaho, expected to get as much as 6 inches (15 centimeters) of snow by Saturday afternoon.

Western Washington was expected to get an additional 3 to 6 inches (8 to 15 cm) of snow on Saturday, with another 2 inches (5 cm) possible on Sunday and Monday. Rain falling on accumulated snow raised the possibility of urban flooding happening Sunday night or Monday in some areas, according to the National Weather Service.

The heavy snow made for dangerous avalanche conditions in the many areas across the Olympics and Cascades mountain ranges, with large avalanches possible. Officials with the Payette Avalanche Center in west-central Idaho also warned of increasing avalanche risk in the days ahead.

Idaho’s neighbors to the east were blasted by brutally frigid weather, with the National Weather Service warning of dangerous wind chills in Montana and Wyoming. The wind chills were expected to reach as low as 50 degrees below zero in Billings and near Missoula, Montana, and nearly as low across parts of Wyoming.

Wind chills that low can cause frostbite on exposed skin in just a few minutes. The bitter cold was expected to last throughout the weekend.

The National Weather Service warned that the wind chill could be dangerous for pets and young livestock, at a time when calving season is beginning for many cattle ranchers.

The Colorado Avalanche Information Center also warned of dangerous avalanche conditions in zones around Apsen, Steamboat and Flat Tops, Grand Mesa and Gunnison. Frigid temperatures with lows below zero were expected to last through Monday morning in Denver and across the Colorado plains, according to the the National Weather Service. 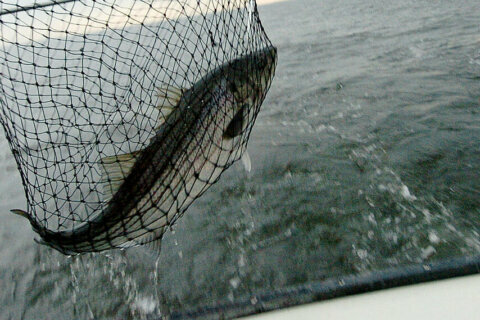