What are some of the challenges voters face during the 2020 election amid the COVID-19 pandemic?
Listen now to WTOP News WTOP.com | Alexa | Google Home | WTOP App | 103.5 FM

All across the U.S., from Florida to Alaska and Pennsylvania to Arizona, people have been inundated with online and in-person threats aimed at changing their minds about candidates, and even whether or not to vote.

In many voting districts, people are worried about four principle issues: getting to the polls, voting without being intimidated, voting without getting sick from COVID-19 and — after they’ve voted — making sure their votes count.

Voting in 2020, for some, requires significant effort and planning.

The head of the League of Latin American Citizens, or LULAC, a leading Latino community activist organization, told WTOP’s COLORS Podcast that voting in some U.S. states is not as simple as popping into the neighborhood polling station.

“In a state like Texas, it can take a resident one-and-a-half hours to get to the center of the city,” said LULAC CEO Sindy Benavides.

That’s assuming they have transportation, which for many is a separate challenge, Benavides said. “I just think of the 15 million Americans who didn’t vote in 2016 because of transportation.”

Those concerns have led to a hotly-contested, still-undecided court battle.

“We most likely will be heading to the Supreme Court because a federal appeals court blocked LULAC in Texas due to a voter suppression case where we were arguing that one drop-off location per county for absentee ballots is not enough,” Benavides said.

The rules and provisions for voting can be also confusing, and that, in many cases, discourages voters, according to Benavides. “What definitely worries us and what we’re seeing is voter suppression of different scales, as well as disinformation.”

But often those alleged efforts to keep voters away from the polls, while suspected to be deliberate voter suppression tactics, go unchallenged.

Other challenges, including the selective enforcement of recommended best practices to avoid spreading COVID-19, are a problem in Kentucky, said Shamarria Morrison, a reporter for WPSD-TV in Paducah, which is by the borders of Illinois, Missouri and Tennessee.

This, according to Morrison, is not just conjecture. It’s actually happening.

“In West Kentucky, we have had reports of some precincts not following CDC guidelines for mask wearing and social distancing,” Morrison said. “Voters have complained it has made them not feel safe going to the polls to vote early.”

The state’s Democratic governor and Republican Secretary of State have come up with a bipartisan plan to allow voters unprecedented access to voting by absentee ballots and weeks of early voting, but COVID-19 is driving deep concern.

Many potential voters, according to Morrison, have “expressed frustration that safety procedures will reduce the amount of people going to vote in person.”

There is an element to many of these concerns that leads back to Washington, in particular to the White House and President Donald Trump.

Numerous critics have decried what appears to be an unwillingness from Trump to denounce white supremacist organizations and similar extremist groups.

“Mr. Trump’s supporters will come out without masks and sometimes with long guns, and verbally shout at people, oftentimes elderly voters, in an effort to intimidate them,” Warner said. “That’s something you’d read about in Russia or in Eastern Europe. You should not read about that in Fairfax County, Virginia.”

But in a statement to WTOP, White House Deputy Press Secretary Judd Deere said, “No one has fought harder for an election system that is fair and free from fraud and abuse than President Trump. This president has also continually condemned white supremacists and all forms of hate and violence.”

Law enforcement experts warn that online and in-person threats related to the 2020 election are likely to escalate, but authorities across the U.S. have sought to soothe voters’ concerns by increasing their presence at voting locations. 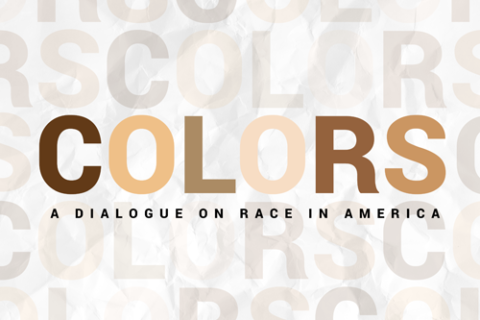 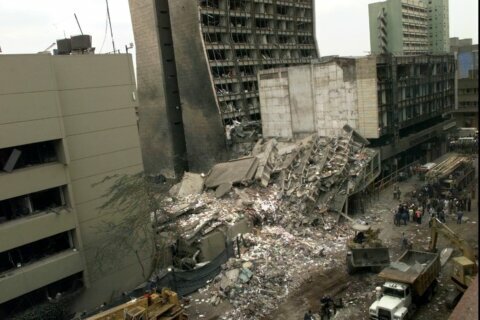 The Hunt: Death of top Al Qaida commander in Tehran was covered up 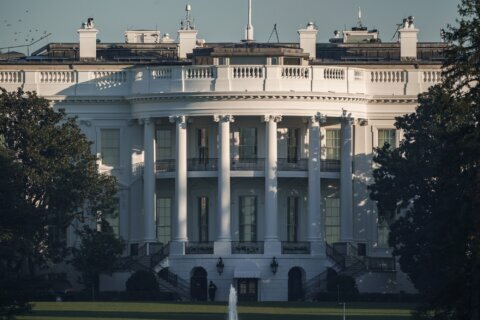