On Monday, The Associated Press named 22 Hours No. 2 on its list of Top 10 Podcasts of the Year. The podcast has also been named among Apple Podcasts' most popular new shows of 2019.
Listen now to WTOP News WTOP.com | Alexa | Google Home | WTOP App | 103.5 FM

On Monday, The Associated Press ranked 22 Hours No. 2 on its list of Top 10 Podcasts of the Year, saying it “carefully, respectfully and responsibly reported about a horrific crime and sets an example for how true crime should be handled.”

The podcast was also given the distinction of being among Apple Podcasts’ most popular new shows of 2019.

In 12 episodes, WTOP reporters Megan Cloherty and Jack Moore recount the horrifying story of how a seemingly run-of-the-mill house fire in Northwest D.C. quickly became an investigation into the brutal torture and murder of three family members and their housekeeper.

Daron Wint, 39, was ultimately convicted and sentenced to life without the possibility of parole for the 2015 murder of his former employer, Savvas Savopoulos; Savvas’ wife, Amy; their 10-year-old son, Philip; and housekeeper, Vera Figueroa.

“After Daron Wint’s conviction, Jack and I realized there was so much we’d learned about the case during the six-week trial that never made it on the air or online — on our news outlet or any others,” Cloherty said. “Although we’d never done a podcast before, we decided the medium lent itself perfectly to our goal of retelling this horrible crime in the most complete way possible.”

“22 Hours” debuted in June 2019, four months after Wint’s sentencing. In the podcast, Cloherty and Moore speak with family friends, jurors, investigators and experts in the criminal justice system, among others.

“We’re gratified that this story has resonated with so many people,” Moore said. “While it has always been a difficult story to share, we hope our work has shone a light on all the lives shattered by this terrible crime and helped show how the professionals of the criminal justice system — police, prosecutors and defense attorneys, alike — worked day in and day out to pick up the pieces.”

Over the course of their investigation, Cloherty and Moore also discovered that audio recordings of the trial existed, which had never been released to the public due to D.C. Superior Court’s longstanding policies. They petitioned the court to release the tapes, an effort which, if successful, would set a new precedent of transparency in D.C. Superior Court.

“To research, write and produce a podcast of this caliber took total commitment and determination from Megan and Jack,” said Julia Ziegler, WTOP’s digital news director, who served as the content adviser on the podcast. “We could not be more proud of these two amazing journalists, and the work they put into this project over the past year.”

“22 Hours: An American Nightmare” can be found on PodcastOne, WTOP.com and Apple Podcasts.

Learn more about the podcast at 22HoursPodcast.com. 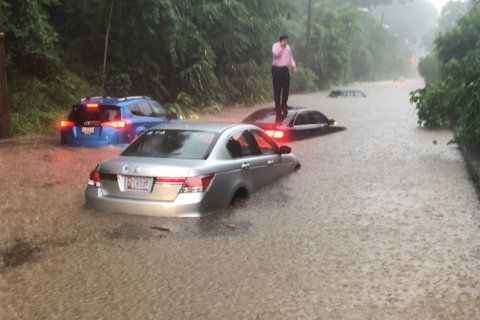 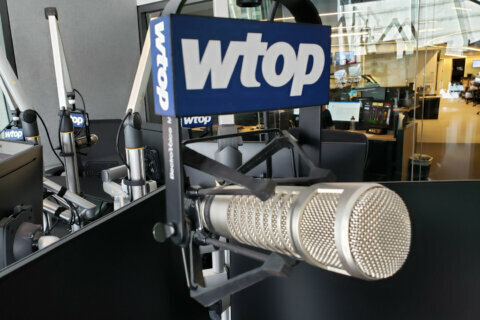 How coronavirus changed how WTOP brings you news