Day before inauguration: Getting around DC as events begin

With one day to go, D.C. is headed into full inauguration mode. Roads and some of the memorials are closed as events related to the swearing-in of Donald Trump have begun. Here's your guide to Thursday's road closures, events and more.
Listen now to WTOP News WTOP.com | Alexa | Google Home | WTOP App | 103.5 FM

WASHINGTON — Ceremonies around the inauguration of Donald J. Trump as president started in earnest on Thursday, and road closures and security measures are already in place.

The swearing-in ceremony begins Friday at 11:30 a.m., but roads have closed in advance of Thursday’s concert at the Lincoln Memorial, which begins at 4 p.m.

The Memorial Bridge is closed. In addition to vehicles, pedestrians cannot get across the span. The Key, Chain and Anacostia bridges are open.

Constitution Avenue and Independence Avenue are closed between the Lincoln Memorial and Washington Monument.

Independence Avenue and a portion of the Rock Creek Parkway between the Tidal Basin and the Kennedy Center are closed. Inbound traffic on Interstate 66 from Virginia is diverted onto the Potomac Freeway toward the Whitehurst Freeway.

Also on Thursday morning, driving and parking restrictions are in effect for locations as far away as K Street and Washington Circle, as many as five blocks removed from the web of closures downtown. Only residents or local business traffic will be permitted to flow into this restricted zone. National Guard personnel will assist with verifying traffic entering these areas.

By 2 p.m. on Thursday, Massachusetts Avenue and Columbus Circle are scheduled to be closed in front of Union Station for an inaugural event. H Street NE and First Street NE near the bus depot and parking garages are scheduled to remain open but periodic stoppages of traffic are expected until 11 p.m.

More roads will be closed as Friday’s ceremony draws nearer.

You can get the latest information on traffic in WTOP’s Traffic blog and on WTOP’s traffic page.

The concert starts at 4 p.m.

Admission is free, but if you have a ticket you can get in from Henry Bacon Drive (off Constitution Avenue Northwest, west of 22nd Street). If you don’t, you can enter at at the North Elm Walk and South Elm Walk, near the east end of the Reflecting Pool at the World War II Memorial.

Ticket or no, you’ll need to go through a security check before you get in, so you’ll have to budget time for that.

The following are prohibited at the concert:

Trump officially begins the inauguration ceremonies at 3:30 p.m., as he and Vice President-elect Mike Pence will lay a wreath to honor fallen soldiers at Arlington National Cemetery.

Trump, Pence and their families will have a private, candlelight dinner with donors at Union Station at 7 p.m.

And the unofficial balls start Thursday night. They include the Indiana State Ball at the Grand Hyatt Washington, the Peace Ball at Busboys and Poets and the Deploraball parties.

The swearing-in ceremonies begin Friday at 11:30 a.m., and more road closures will take effect then. 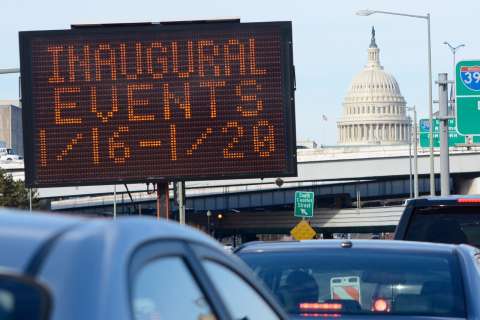 A fed's guide to the inauguration 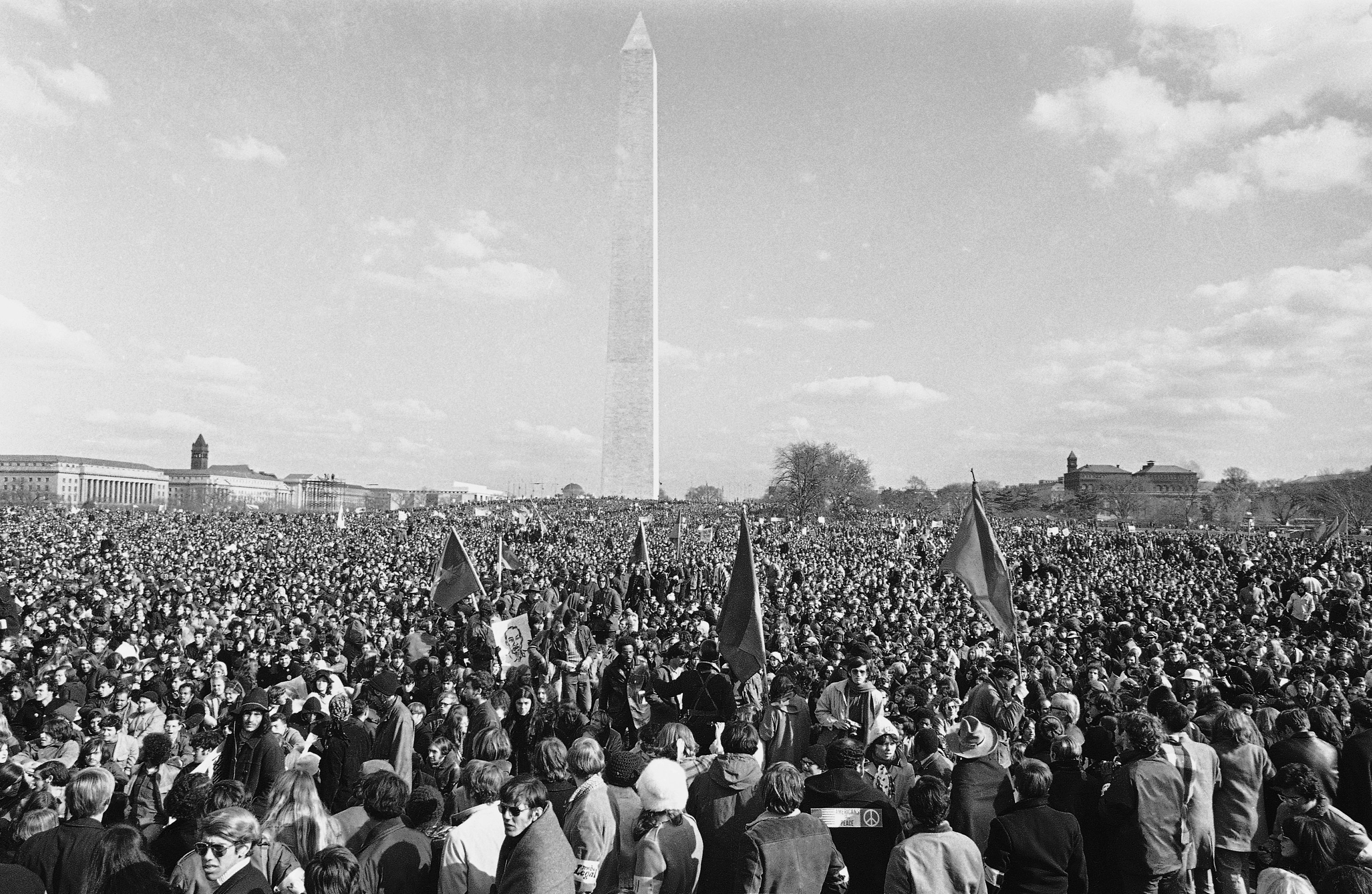 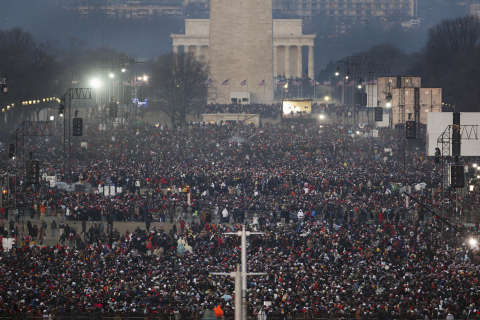 We do solemnly swear you’ll enjoy this inauguration trivia quiz