Howard County police have charged an Ellicott City man with the murder of his wife in their Maryland home.

Ronald Scott McCandless, 61, is charged with first- and second-degree murder and assault in the death of Veronica Theresa McGinley, 60, on Monday afternoon.

Police said McGinley died of multiple, undetermined injuries. An autopsy will determine her exact cause of death.

Police were called to the couple’s home in the 3700 block of Spring Falls Court just before 4 p.m. Monday.

The investigation determined McCandless was a suspect. Police found McCandless in his car in the 4000 block of Meadowbrook Lane.

Police are still trying to figure out the motive for the killing. 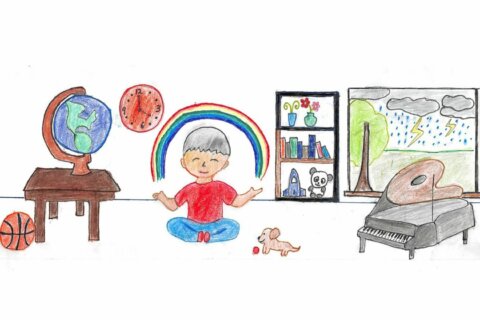