A tip to get through tight airport security faster

WASHINGTON — After the recent terrorist attack in Paris, and especially the alleged bombing of a Russian airliner over Egypt last month, security measures at U.S. airports are tighter, and that could make it longer to get on your holiday-season flights.

That’s the word from CBS News Travel Editor Peter Greenberg, who nonetheless has a tip for getting through the airport more quickly.

For one thing, he says, TSA agents are starting to engage in “behavioral profiling,” which he defines as engaging passengers with questions that don’t have yes-or-no answers.

“So instead of saying. ‘Did you pack your bags yourself?’ The question might be, ‘So where are you going today?’”

He added that positive bag identification, a post-Sept. 11, 2001 measure that faded out over the past few years, will start being strictly enforced.

Asked whether airlines will drop fares as compensation for the extra delays and hassles, Greenberg laughed and said, “You know the answer to that question.”

Flights right now are running an average of about 86 percent full, their highest level in decades, Greenberg says, so fares in general will continue to creep up. One exception: Fares on trips of less than 400 miles might start to come down, since the low price of gas is encouraging people to drive.

Greenberg has a tip for getting into your plane more quickly. When you’re faced with a choice of which security line to pick, it’s intuitive to pick the shortest one. Greenberg says that’s a mistake.

“You have to look for the number of TSA inspectors looking at the computer monitors on the conveyor belts,” Greenberg says.

He claimed that the TSA denied the claim after he made it on “60 Minutes” recently, but that two TSA agents confirmed it to him in person in an airport as he was passing through. 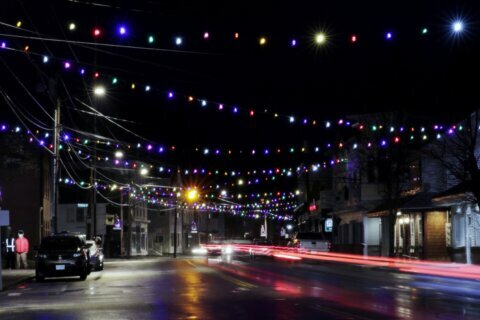 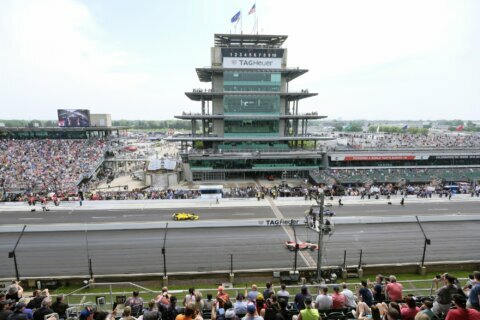 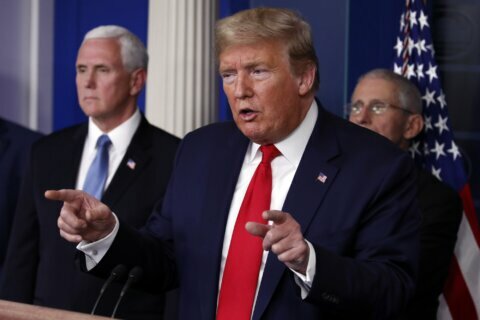 Trump’s Easter goal in war on virus a nod to faith, business