Agitation is a common symptom experienced by dementia patients. Now there may be a way to treat it without a costly procedure or any medication.
Listen now to WTOP News WTOP.com | Alexa | Google Home | WTOP App | 103.5 FM

WASHINGTON — Agitation. It is a common symptom people with dementia experience. Now there may be a way to treat it without a costly procedure or any medication.

A computer tablet may be the solution.

In a study by McLean Hospital in Massachusetts, a tablet was loaded with a variety of apps — from  photos to puzzles to art and music programs. Dementia patients who used the tablets showed engagement and reduced agitation.

Dr. Ipsit Vahia, the medical director of Geriatric Psychiatry Outpatient Services at McLean Hospital, believes that the use of tablet computers is both a safe and potentially effective approach to managing agitation among patients with dementia.

“Tablet use as a nonpharmacologic intervention for agitation in older adults, including those with severe dementia, appears to be feasible, safe, and of potential utility,” wrote Vahia. “Our preliminary results are a first step in developing much-needed empirical data for clinicians and caregivers on how to use technology such as tablets as tools to enhance care and also for app developers working to serve the technologic needs of this population.”

“The biggest advantage is versatility,” Vahia said in a news release. “We know that art therapy can work, music therapy can work. The tablet, however, gives you the option of switching from one app to another easily, modifying the therapy seamlessly to suit the individual. You don’t need to invest in new equipment or infrastructure.”

Vahia cited several examples of the tablet’s potential to improve a patient’s condition. One particular patient, who only spoke Romanian, was very withdrawn and irritable and medications were ineffective in controlling his symptoms.

Using a tablet, the care team showed the patient Romanian video clips; and his behavior and mood changed. The patient’s care team began using the translation app on the tablet so they could communicate with the patient and increase his interaction — an indication of the tablet’s potential as a clinical tool.

No matter how bad the dementia cases were, the research found that using the devices was safe and almost 100 percent of the patients were engaged with the devices, especially since the choice of apps could be customized to their interests.

The tablets were especially effective in patients with milder forms of dementia.

“Use of Tablet Devices in the Management of Agitation Among Inpatients with Dementia: An Open Label Study” was published in The American Journal of Geriatric Psychiatry. 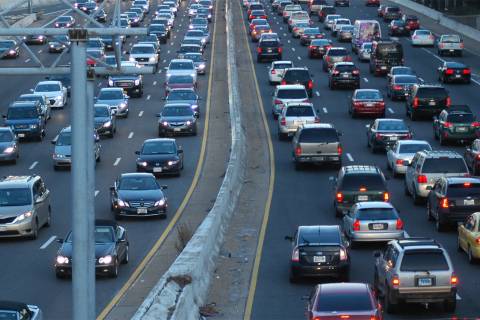 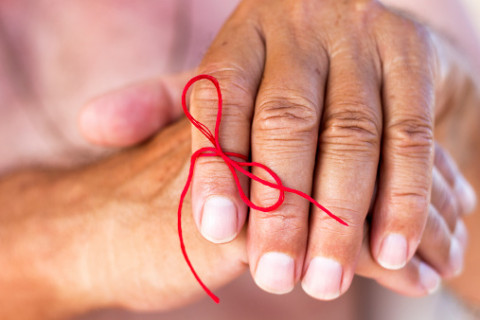 Advice on spotting and coping with dementia in your loved one