Every year, thousands of D.C.-area youth are treated for sports-related concussions. Now, researchers, parents and the local government are taking matters into their own hands and are leading the pack in prevention and awareness efforts.
Listen now to WTOP News WTOP.com | Alexa | Google Home | WTOP App | 103.5 FM

WASHINGTON — Audrey Ashdown sits quietly in the kitchen of her Capitol Hill home, more or less unaware that she has something in common with the big guys of the NFL.

Her eyes open wide as she struggles with her fuzzy memories. “I kind of did like a flip on the ground, like I dove forward and my head was the first thing to hit the ground,” she says.

The 14-year-old is one of thousands of Washington-area kids treated each year for sports-related concussions, according to Gerard Gioia, chief of the Division of Pediatric Neuropsychology at the Children’s National Health System.

“This is an injury that can happen to anyone:  young or old, male or female,” he says.

Gioia is one of the leaders of a major effort in D.C. to educate leagues, coaches and parents about the best ways to prevent and deal with sports concussions. It’s an innovative approach funded by the D.C. government that is getting attention across the country.

Most jurisdictions have regulations on the books dealing with athletic concussions, and every state has a law requiring some kind of training for coaches, but the nation’s capital is going one step further.

“D.C. is the only government that I am aware of that actually put money behind this effort,” Gioia says.

Experts from the Safe Concussion Outcome Recovery and Education (SCORE) program at Children’s, working in  conjunction with MedStar Sports Medicine, are using a multipronged approach to get the word out about concussions. They’re implementing courses for coaches and running seminars for parents on the nature of  these head injuries and the dangers of sending kids back to school and the playing field too soon.

“We have trained well over thousands of parents — made them aware of concussions and the tools and materials out there,” Gioia says.

One of those tools is an app that provides guidance on the many symptoms of a concussion.  When Ashdown was injured on the playing field, other parents ran over to share it with her mother, Jill Cashen.

“Instantly, some of the other parents on the team who had gone to the seminar, you know, they instantly knew what we should be doing and they were advising me on what we should do for Audrey,”  Cashen recalls.

One thing she did not do is keep her daughter home from school the next day — a decision she now regrets.

“I have learned that you can’t ‘tough out’ a brain injury, and you can’t just send a kid back out and hope for the best,” Cashen says.

Her busy schedule now includes meetings with other soccer moms and dads on sports safety; it’s part of a groundswell in concussion awareness that is happening locally. Interest generated in the topic is due in part to prevention and awareness programs, as well as publicity surrounding the movie “Concussion,” starring Will Smith.

For many who spend their lives working to help keep kids safe on the playing field or in the gym, it’s a notoriety that is long overdue.

“When I was growing up, there was not a lot of information about concussions,”  says Mike Banner,  who played professional soccer before becoming a coach.

Banner, who now coaches Ashdown’s team in the Washington Area Girls Soccer League, says he believes all coaches should get training in dealing with concussions — especially those who work with leagues or traveling teams that don’t have team doctors or trainers.

He says the bottom line is the health of children is paramount. “Sports for me is all about life skills training — and you don’t want to risk your life playing sports,” Banner says.

There are some experts, however, who believe the risk is too high for children.

Dr. Bennet Omalu, who pioneered research on the brain damage suffered by professional football players, and whose story is the focus of the movie “Concussion,” recently wrote a New York Times editorial in which he said kids under 18 should not be playing football or other high-impact contact sports.

Children’s National’s Gioia disagrees.  “There really is not good research evidence to suggest that we literally abolish contact sports,” he says.

Gioia does emphasize, though, that everything possible must be done to safeguard kids on the playing field — a view that has the strong endorsement of local parents questioning league policies.

Cashen, who witnessed her daughter’s injury on the playing field and her subsequent recovery, has become an advocate for athlete safety.  But ask her if she would ever consider pulling her kids out of sports, and this mom of two has a ready answer: “Risks happen in life, and it doesn’t help anyone to put them in a bubble.”

Concussion prevention tips for parents with children who play sports: 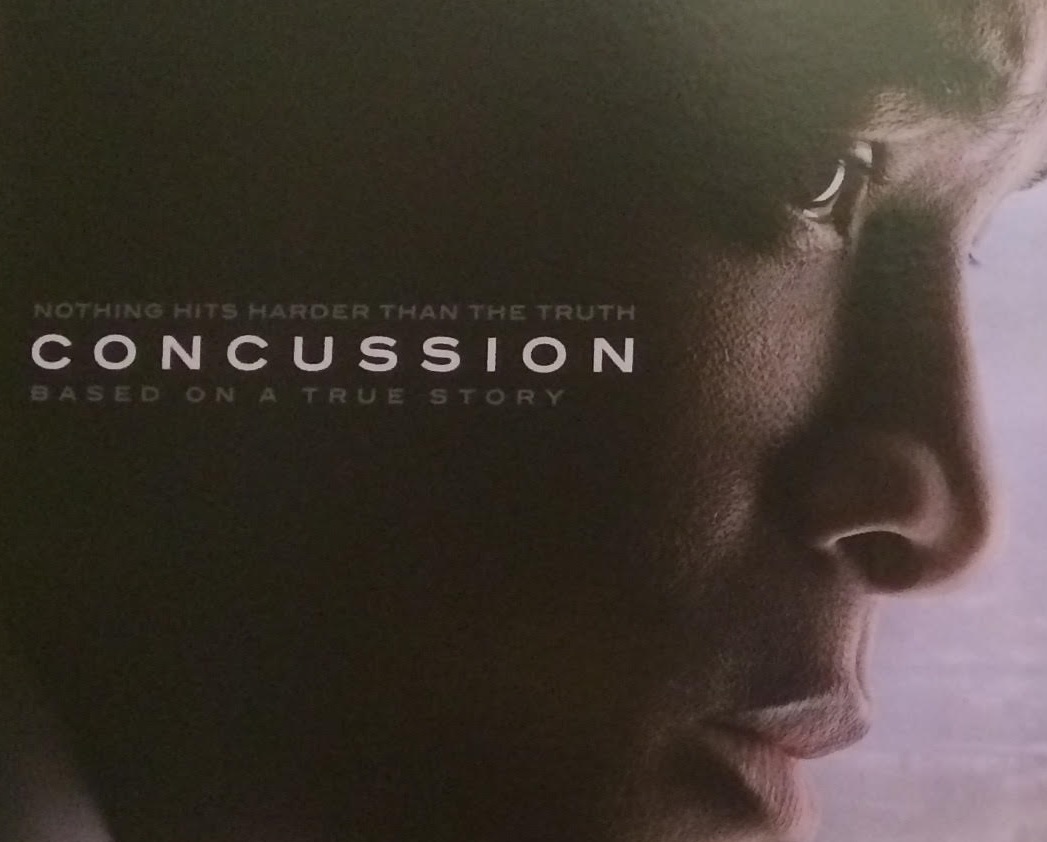 The truth about ‘Concussion’