Hosting a holiday meal? Tips for making it diabetes-friendly

WASHINGTON — Holiday hosts should be aware that festive foods can be loaded with hidden sugar, and guests with diabetes may…
Listen now to WTOP News WTOP.com | Alexa | Google Home | WTOP App | 103.5 FM

WASHINGTON — Holiday hosts should be aware that festive foods can be loaded with hidden sugar, and guests with diabetes may not tell you about their conditions.

Diabetes is “not a diagnosis people are proud of,” says Dr. Barbara Onumah, Medical Director at the Anne Arundel Medical Center Diabetes and Endocrine Specialists Group. “It would be very nice if a host offered options.”

Sugar can be an issue for diabetics even during a meal’s first course, the salad.

“Fruit vinaigrettes like the pomegranate vinaigrette or raspberry type may have sugar,” says Onumah.

Ketchup-based salad dressings such as Russian, French and Thousand Island can also be problematic.

“Sometimes they contain even more sugar than some candy bars,” Onumah says. “It’s probably best to use homemade vinaigrettes.”

Store bought gravy and sauces such as cranberry sauce can be loaded with sugar, so Onumah recommends also making those items at home from scratch.

Even lean, typically healthy Thanksgiving turkey can be less than friendly to diabetic guests. Onumah recommends not glazing turkey in honey or basting it with orange juice.

Regardless of your blood sugar levels, everyone should be aware that holiday themed drinks are often packed with hidden sugar and unexpected calories.

Onumah says drinks such as spiced eggnog, a White Russian and Irish coffee can range between 350 and 800  calories or more. If you are indulging in holiday lattes and coffee drinks, she recommends skipping the whipped cream and to consider those drinks a dessert rather than part of a morning routine. 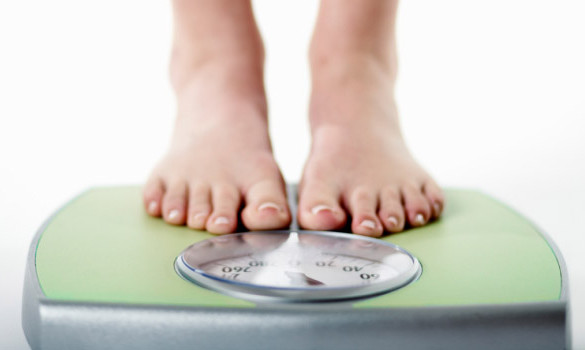 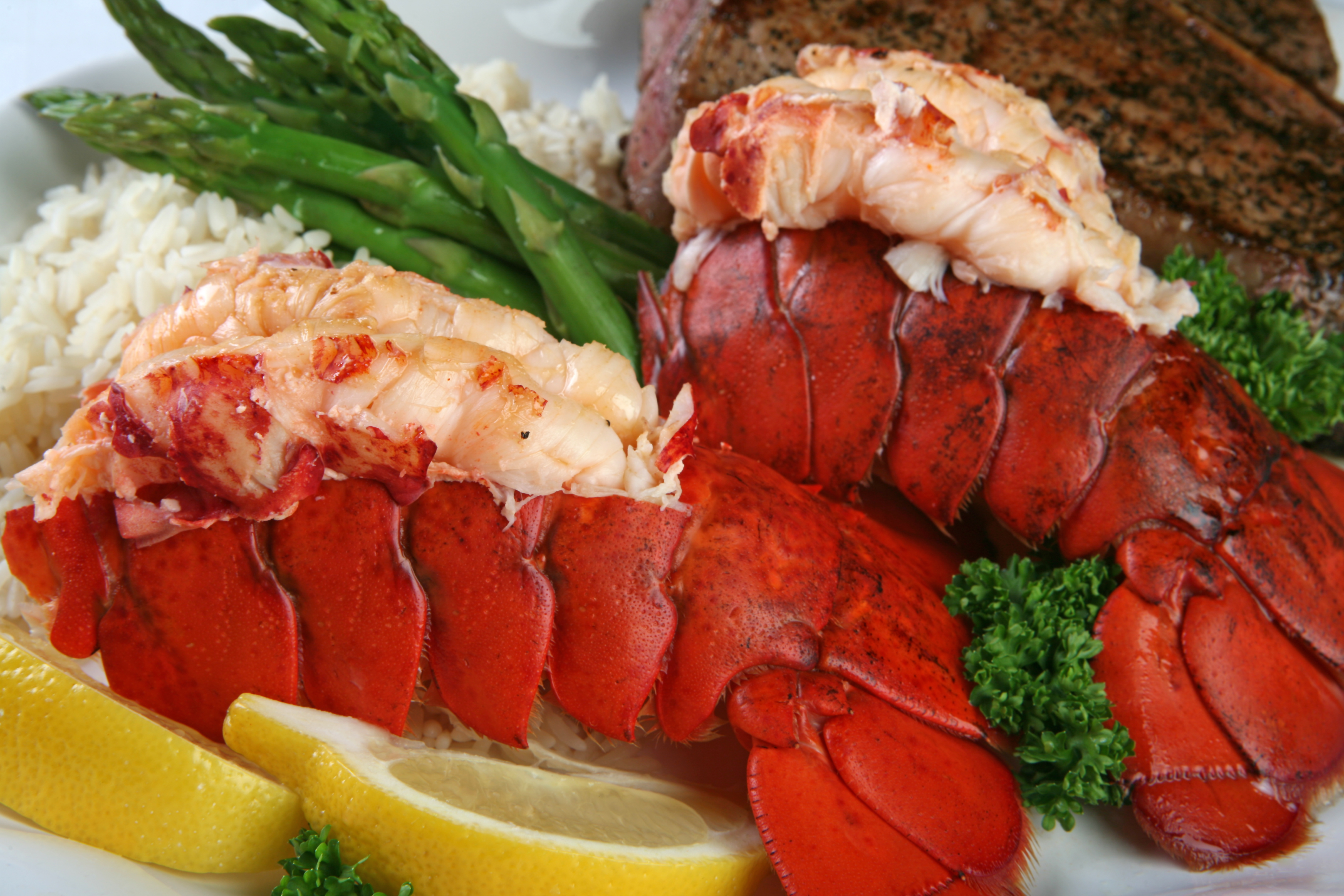 Lobster for Thanksgiving? Unique ideas for your holiday meals 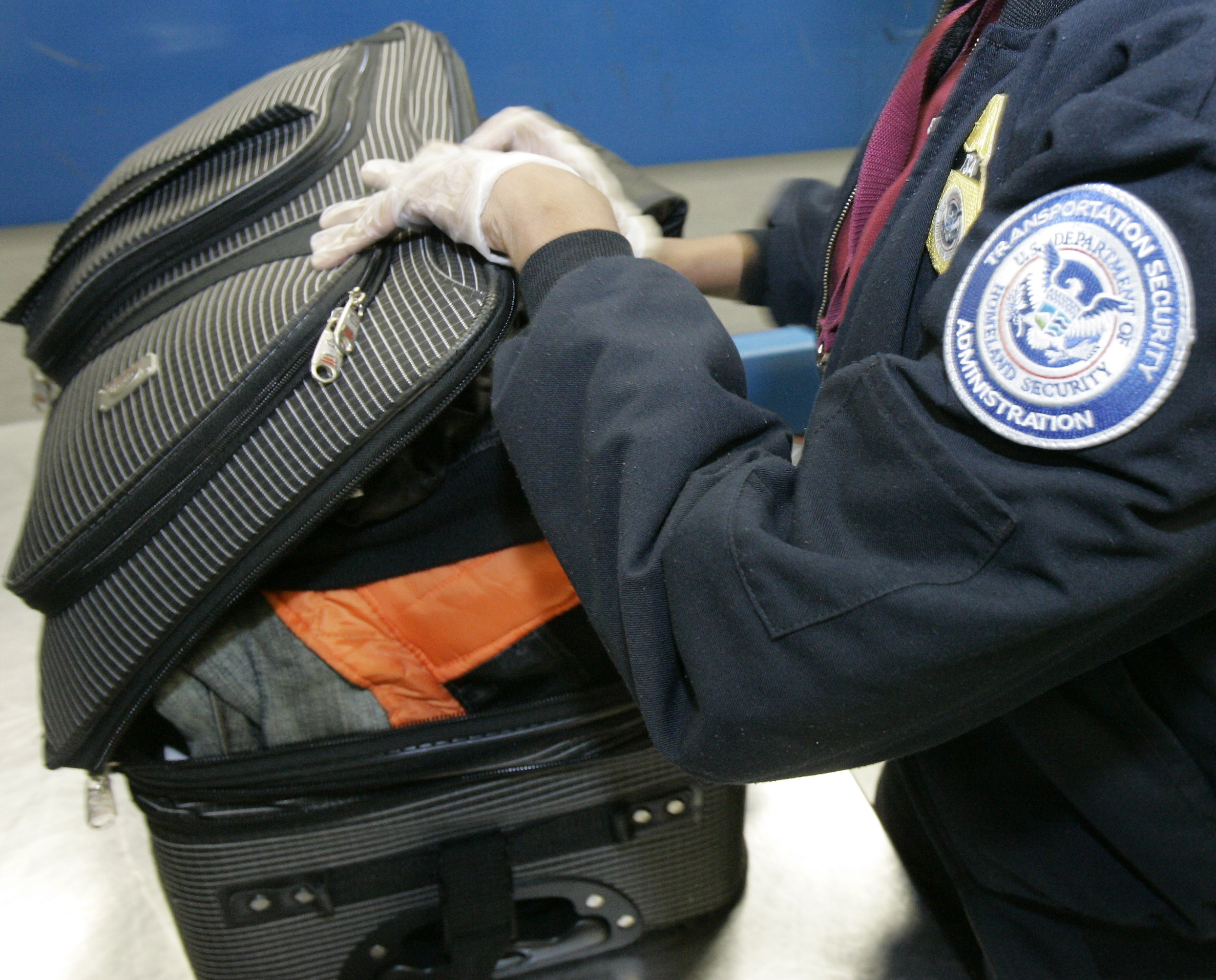 Carry-on or checked baggage? Holiday travel tips from the TSA