Superhero and action hero costumes are expected to be the top-selling Halloween costume for children this year, according to the National Retail Federation.
Listen now to WTOP News WTOP.com | Alexa | Google Home | WTOP App | 103.5 FM
(1/10) 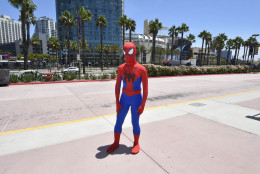 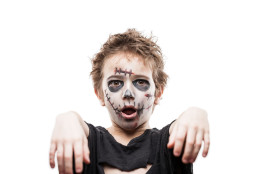 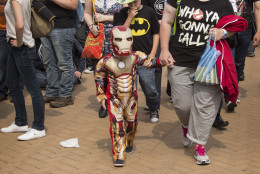 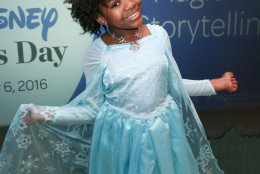 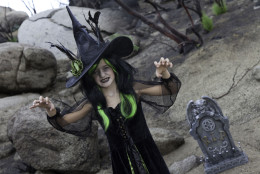 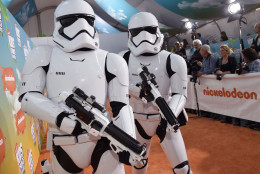 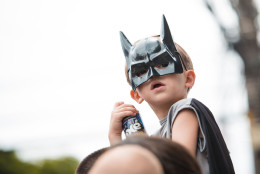 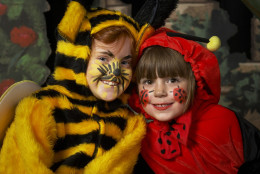 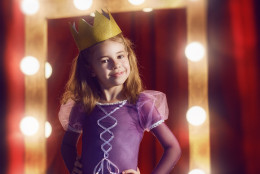 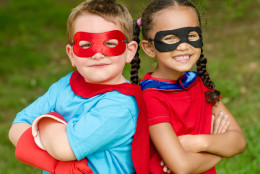 WASHINGTON — You’re likely to see more pint-size superheroes on a quest to score candy this Halloween as the reign of princess-themed costumes comes to an end.

Superhero and action hero costumes are expected to be the top-selling Halloween costume for children this year, according to the National Retail Federation.

Princess costumes, which had held the top spot for the past 11 years, fell to No. 2. animal costumes, “Batman” characters and “Star Wars” characters round out the top five choices for children’s Halloween costumes this year. View the top 10 kids’ costume choices in the gallery above.

The costume predictions come from a survey conducted by Prosper Insights & Analytics, which asked more 6,700 U.S. consumers about their Halloween costume plans between Sept. 6-13 and has a margin of error of plus or minus 1.2 percentage points.

Overall, spending on Halloween costumes is expected to reach $3.1 billion this year, according to the survey.

Among adults 18-34, the No. 1 costume choice is Batman characters. Witch and animal costumes were ranked No. 2 and No. 3 among millennial costume-shoppers.

You can also expect to see some political-themed costumes this year — for some, the most frightful sight of all. Among adults age 35 and older, political costumes are expected to be the third most popular costume choice.

Meanwhile, the three most popular Halloween costumes for pets this year are pumpkin, hot dog and bumble bee.