Thanksgiving and football go together like turkey and stuffing, and the Roosevelt High School Rough Riders and the H.D. Woodson Warriors battled for the D.C. high school championship Thursday during the 51st Annual Turkey Bowl.

Fans gathered in the sunny stands at Eastern High School, in Northeast, after last year’s game was not held due to the pandemic.

Woodson scored the first touchdown in the first quarter, but Roosevelt took the lead in the second and held on to it, winning 37-22 for its first championship since 1979. They hadn’t had a Turkey Bowl appearance since 1998.

Woodson lost to Dunbar High School in 2019, the last time the Turkey Bowl was held. 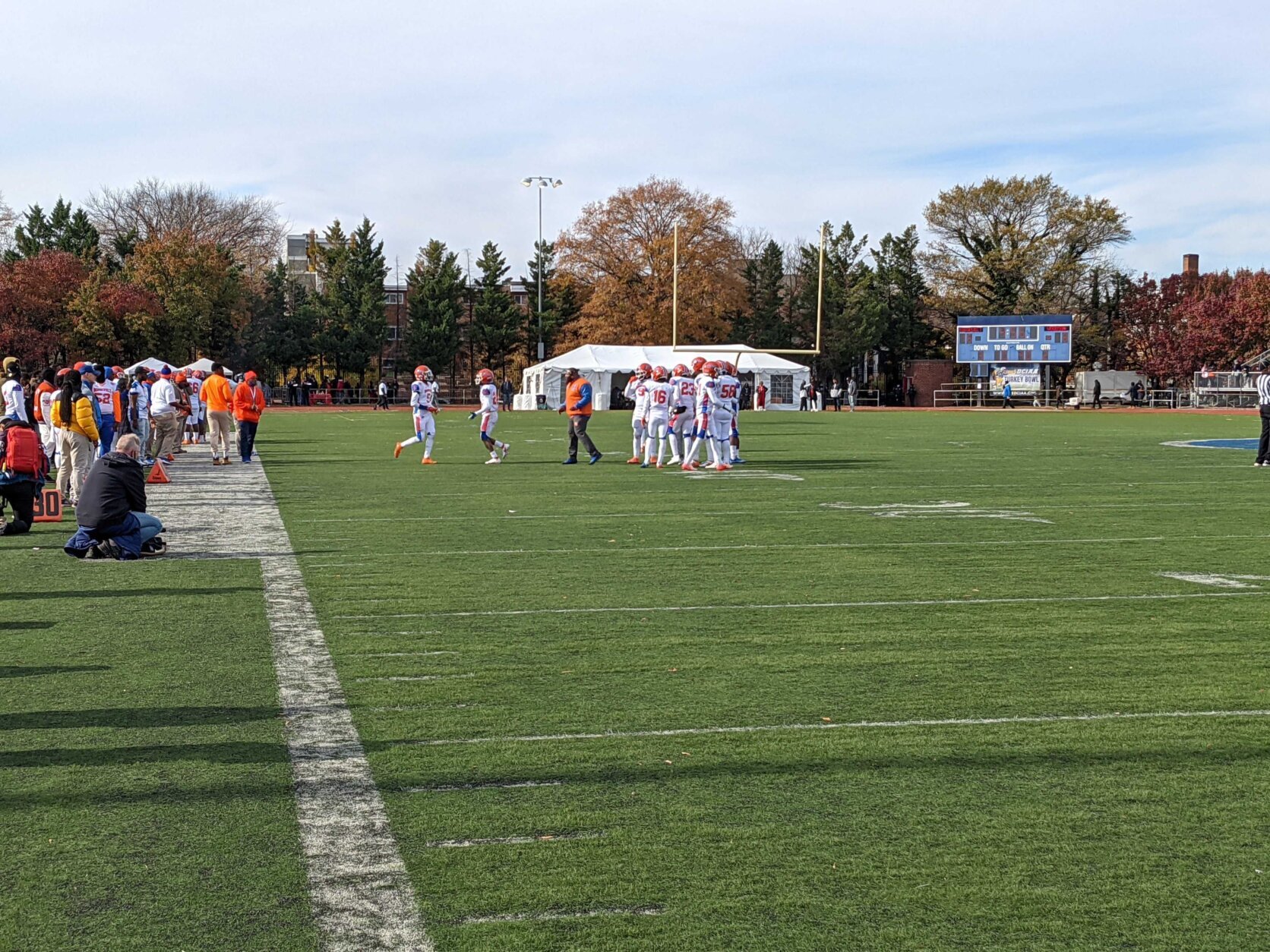 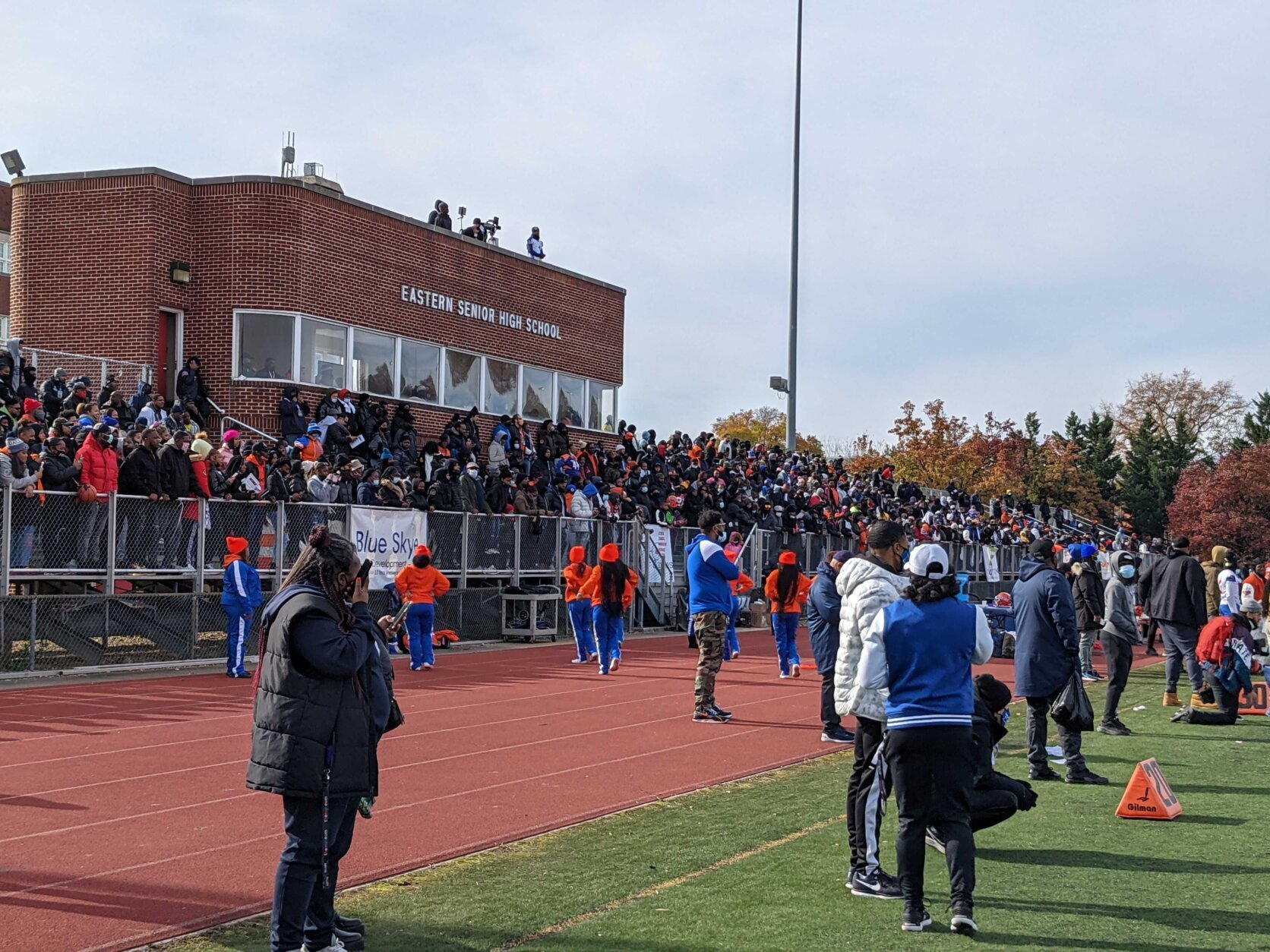 2/4
Fans gathered in the stands at the Eastern High School stadium in Northeast for the first Turkey Bowl since 2019. (WTOP/ Matt Small) 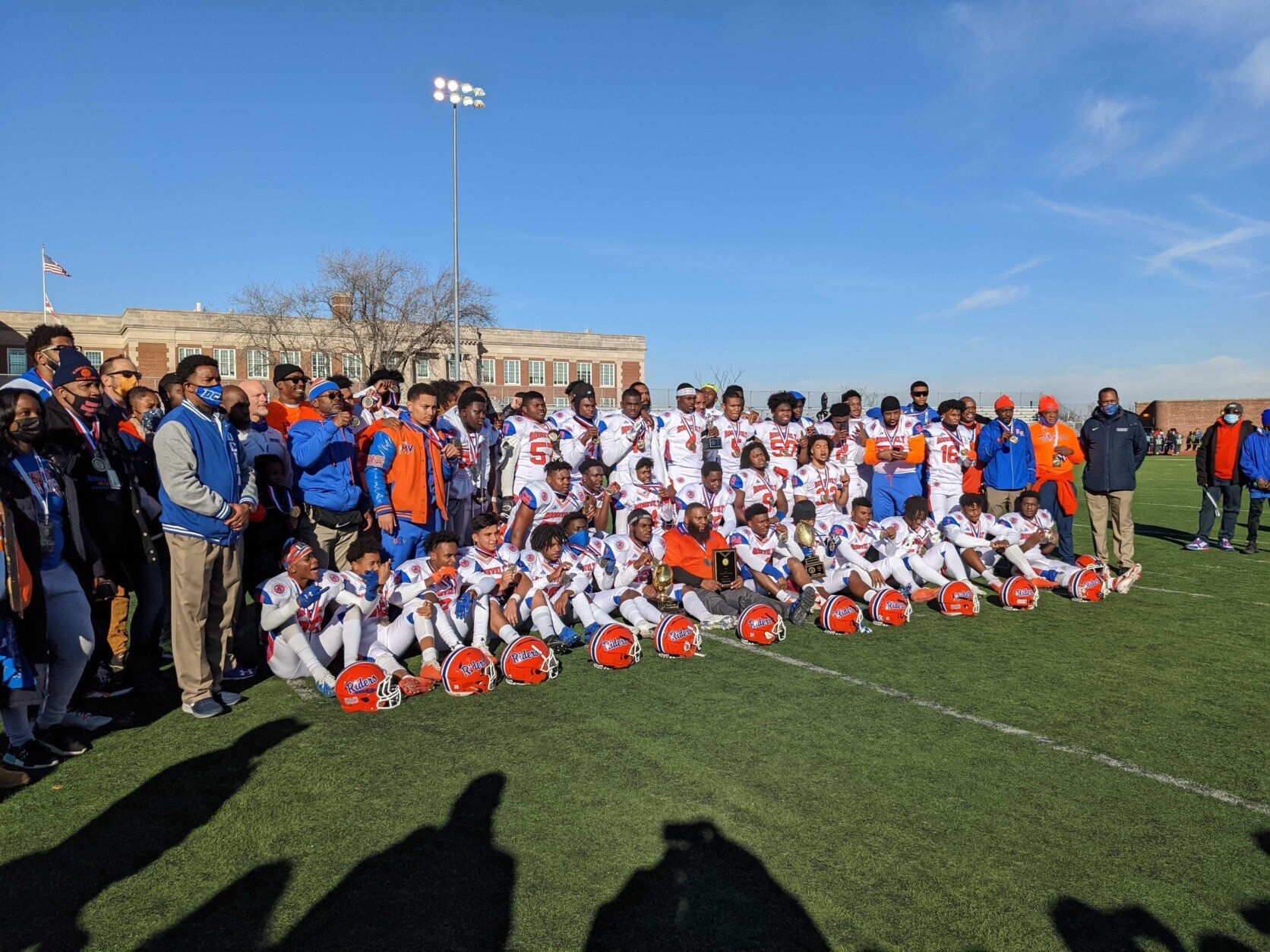 3/4
Woodson scored the first touchdown of the game in the first quarter, but Roosevelt took the lead in the second and held on to it, winning 37-22. (WTOP/ Matt Small) 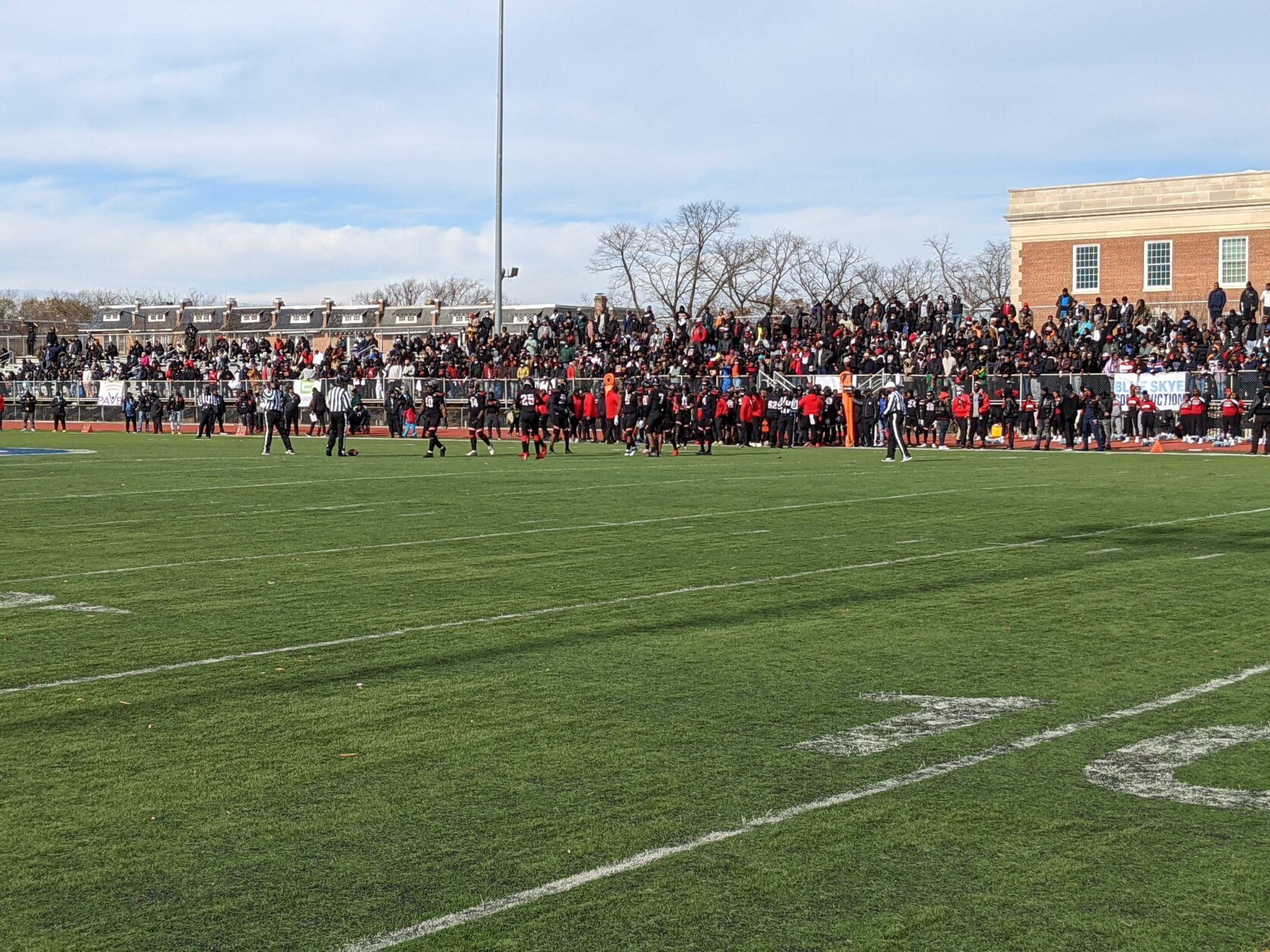 4/4
The D.C. Interscholastic Athletic Association’s Turkey Bowl was not held last year due to the pandemic. (WTOP/Matt Small)