The Kennedy Center Honors will air as a two-hour special Sunday at 8 p.m. on CBS.

Each year brings surprise performances, including Heart saluting Led Zeppelin in 2012, Lady Gaga saluting Sting in 2014 or Aretha Franklin bringing down the house for Carole King in 2015.

However, due to the COVID-19 pandemic, this year’s performances were recorded around the Kennedy Center campus, including the Front Plaza, Grand Foyer and Opera House.

WTOP got a sneak peek at Sunday’s broadcast with photos and videos below: 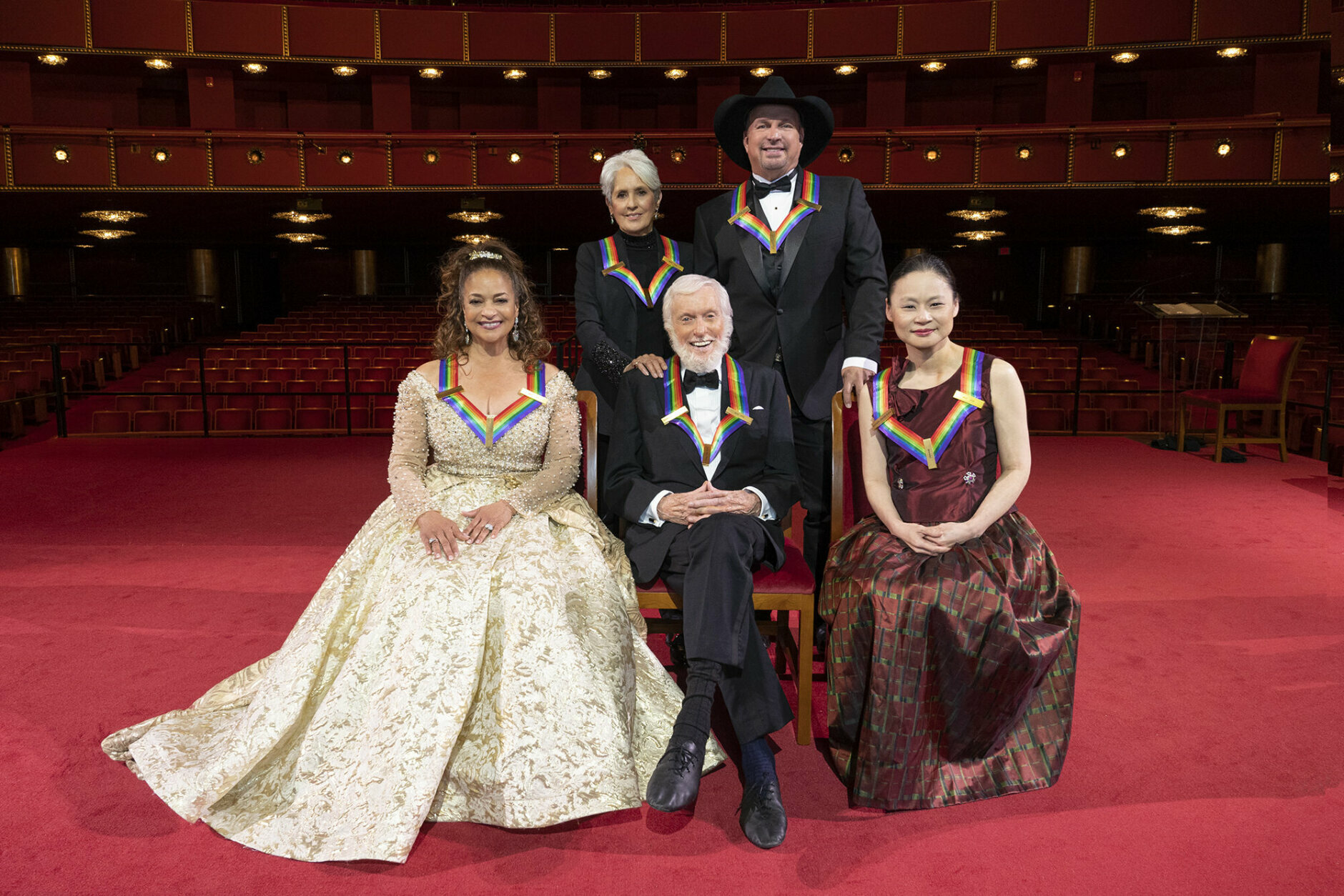 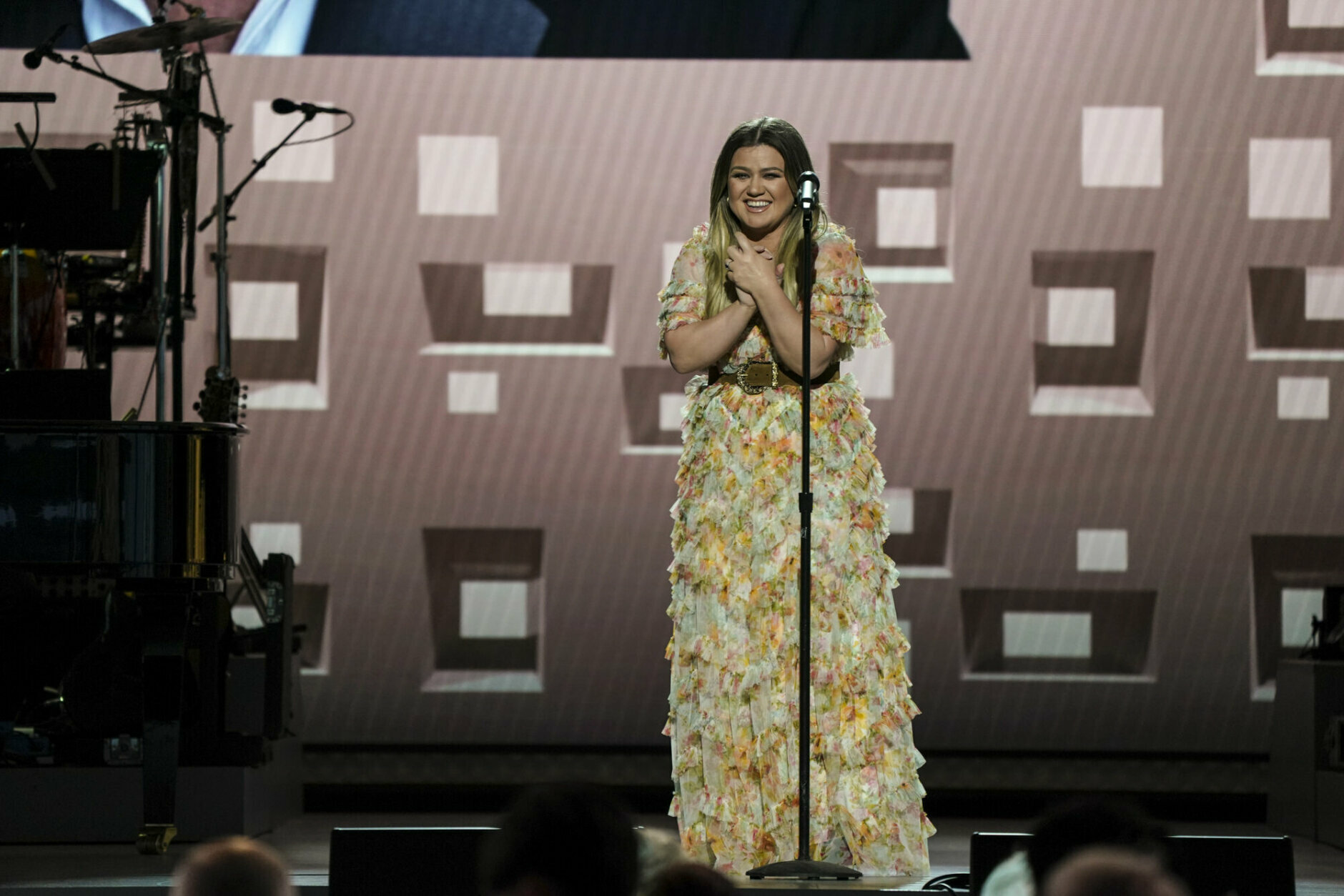 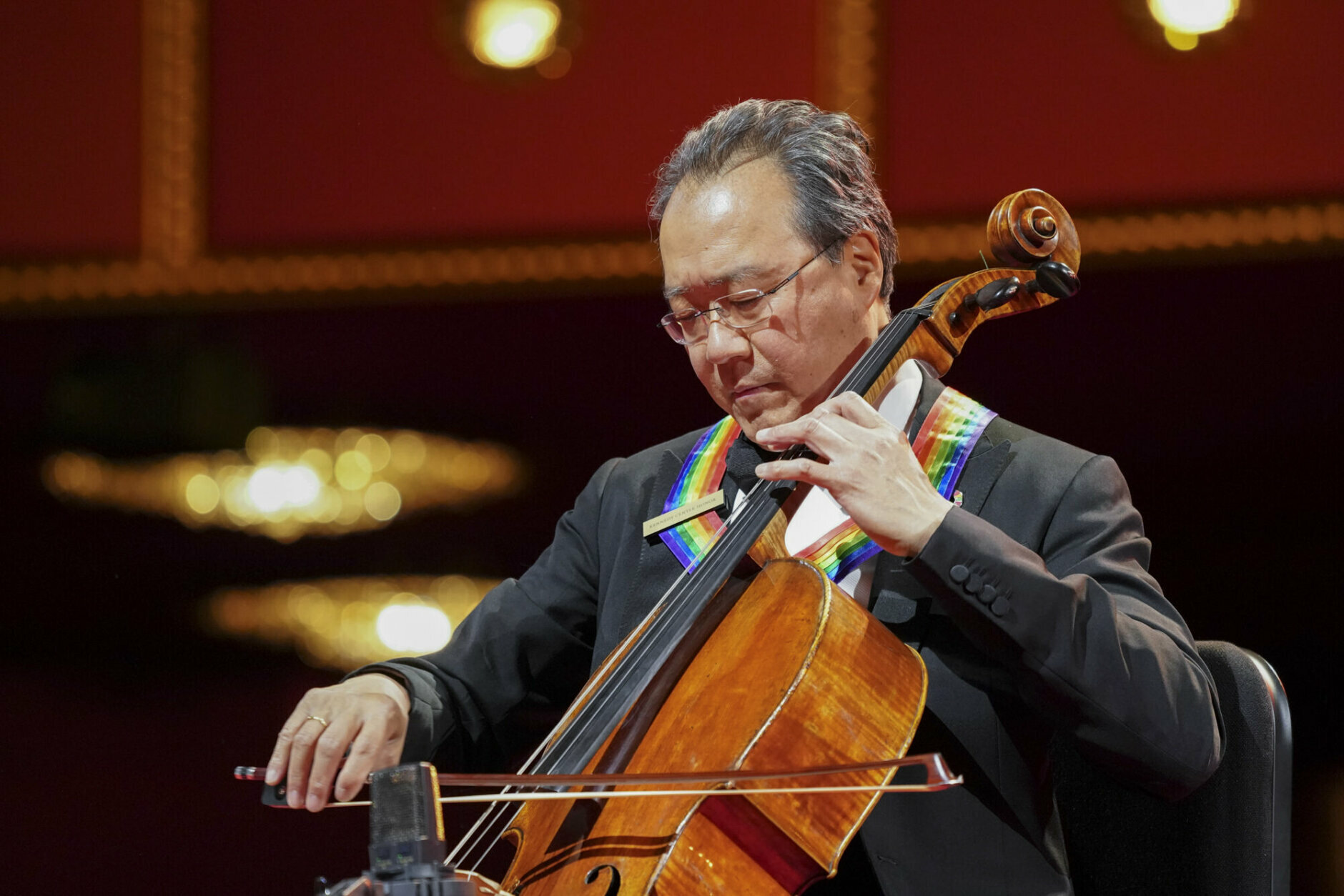 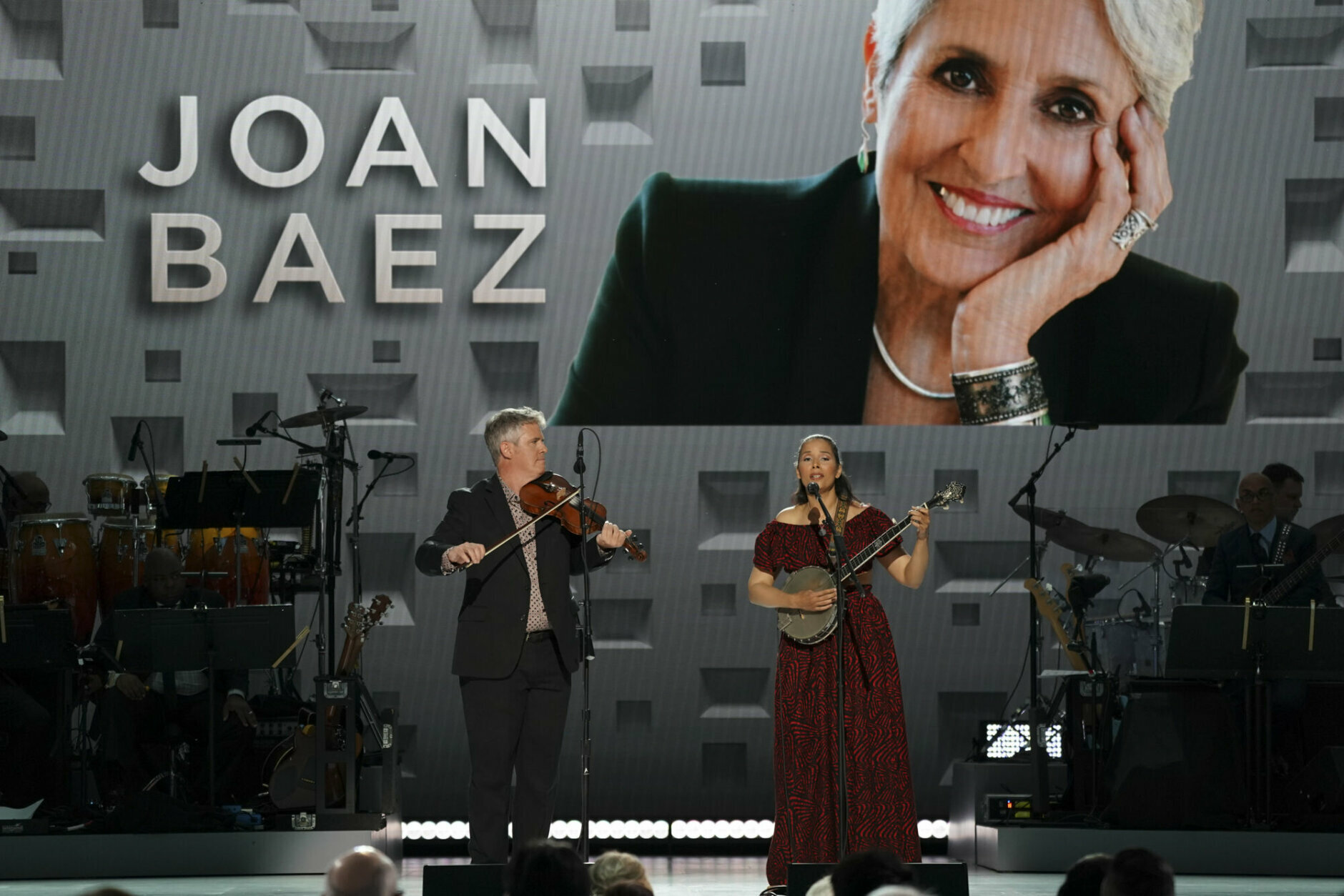 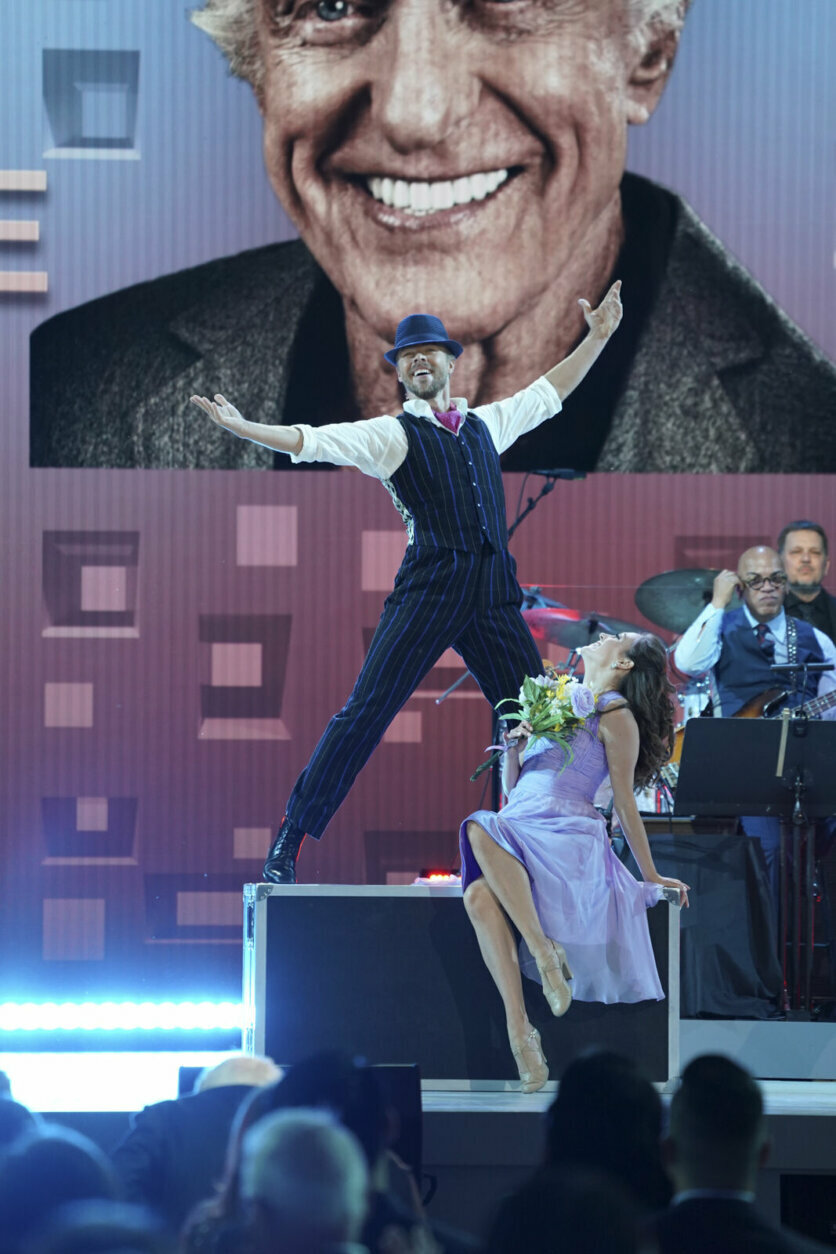 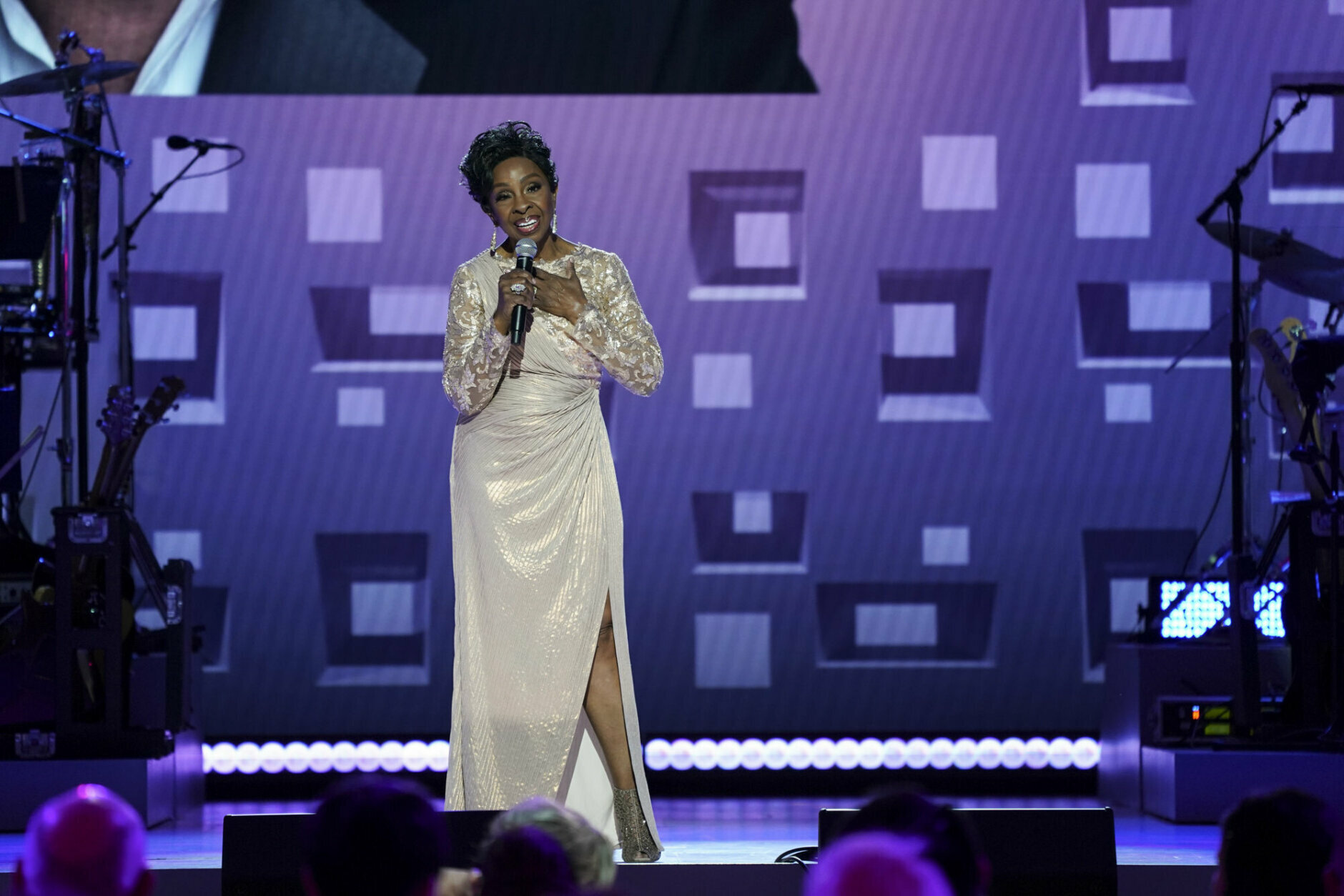 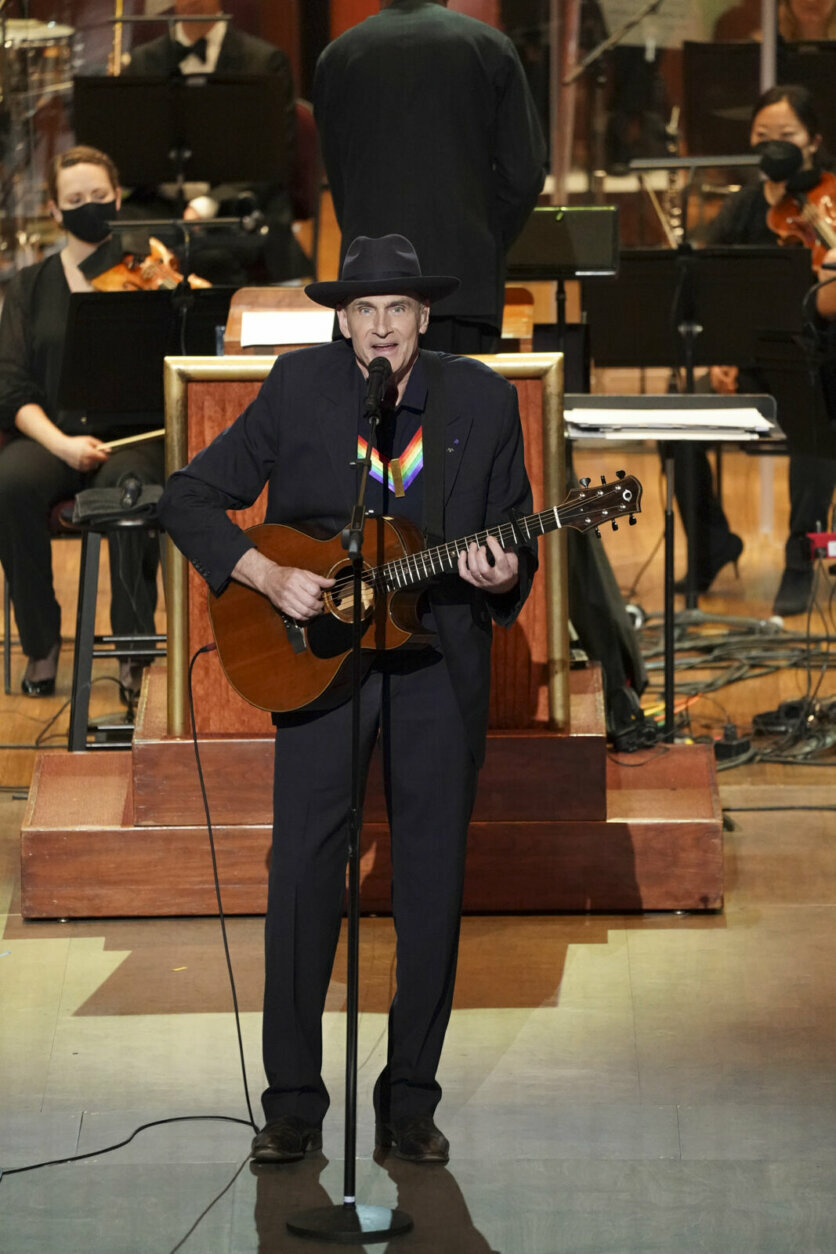 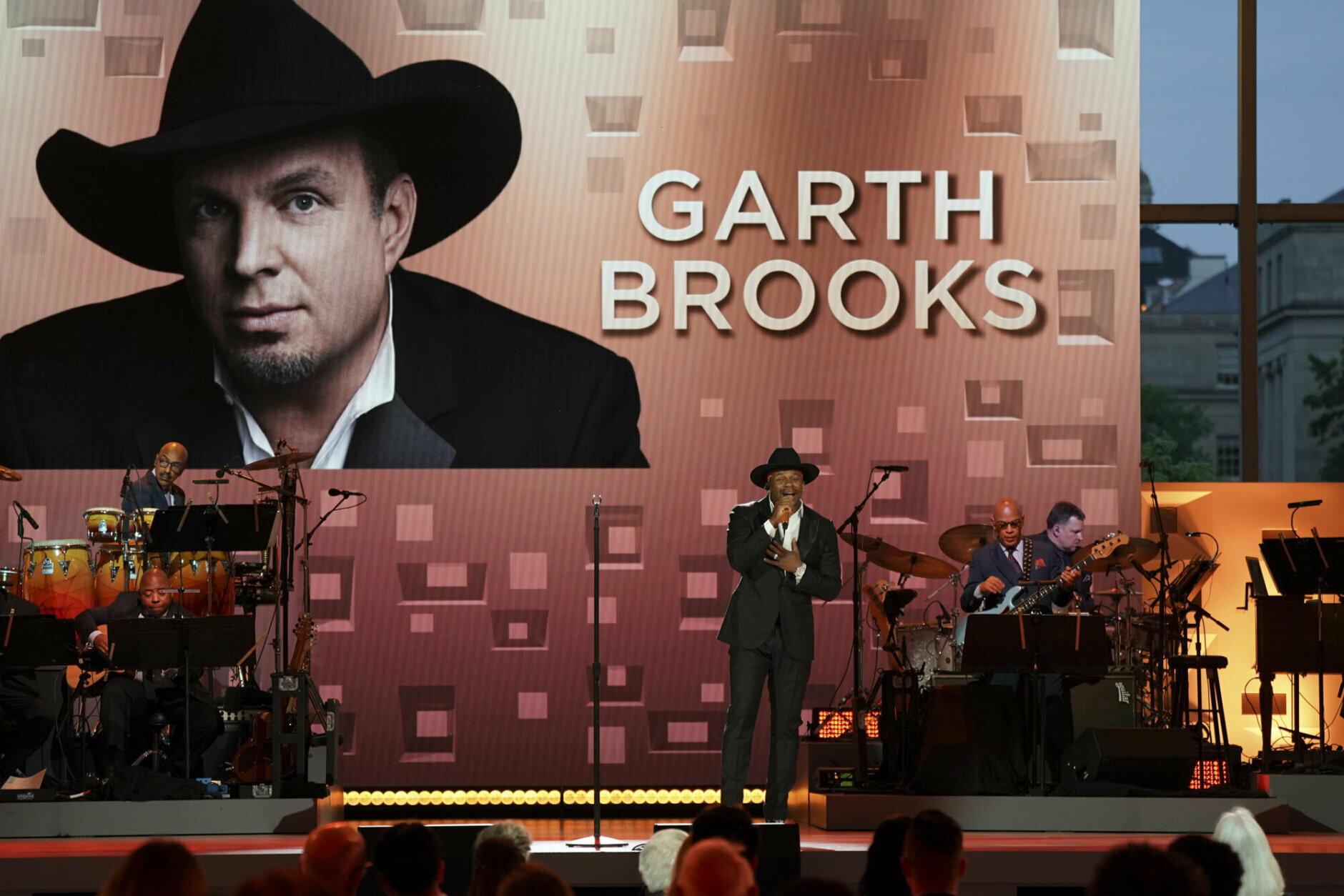 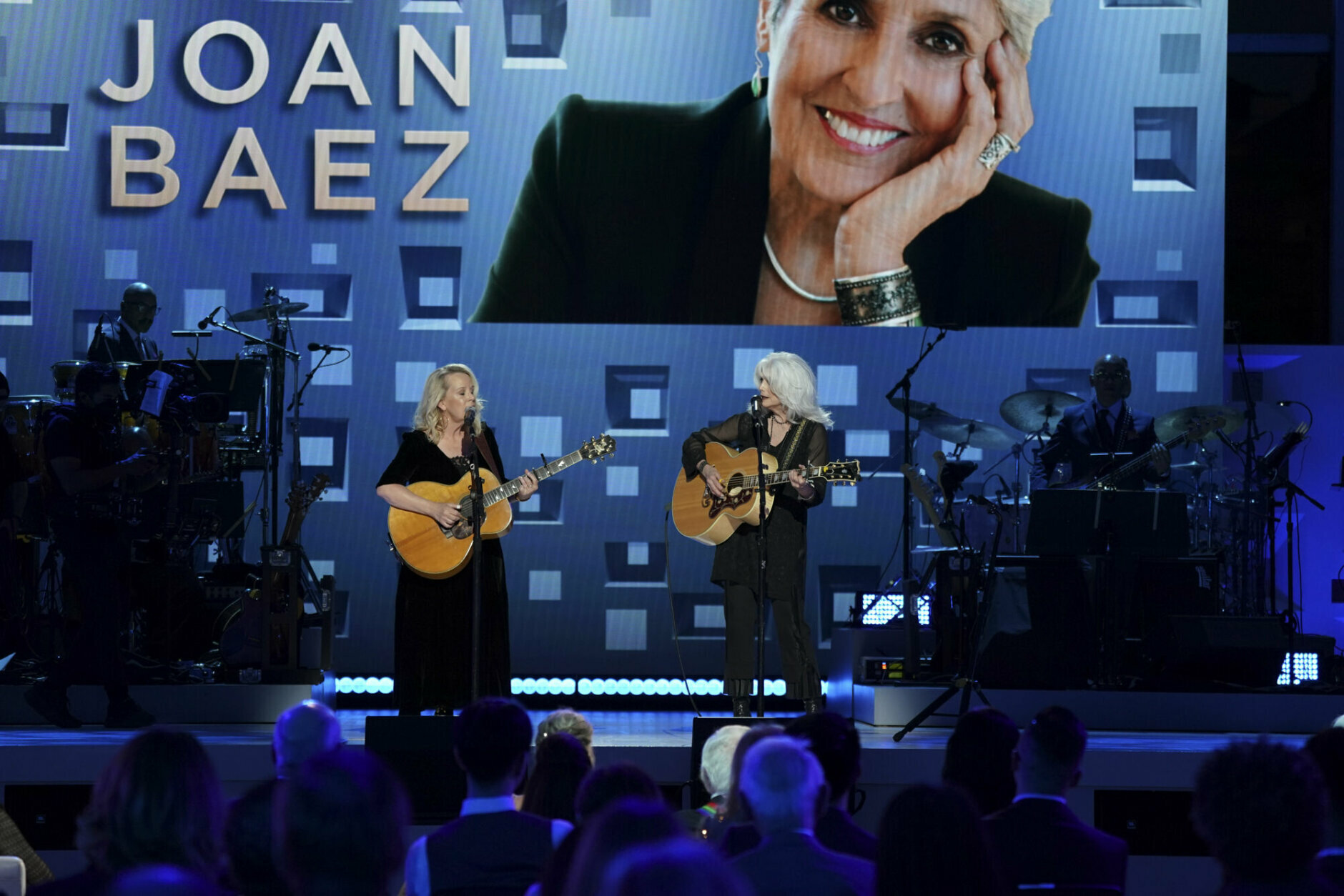 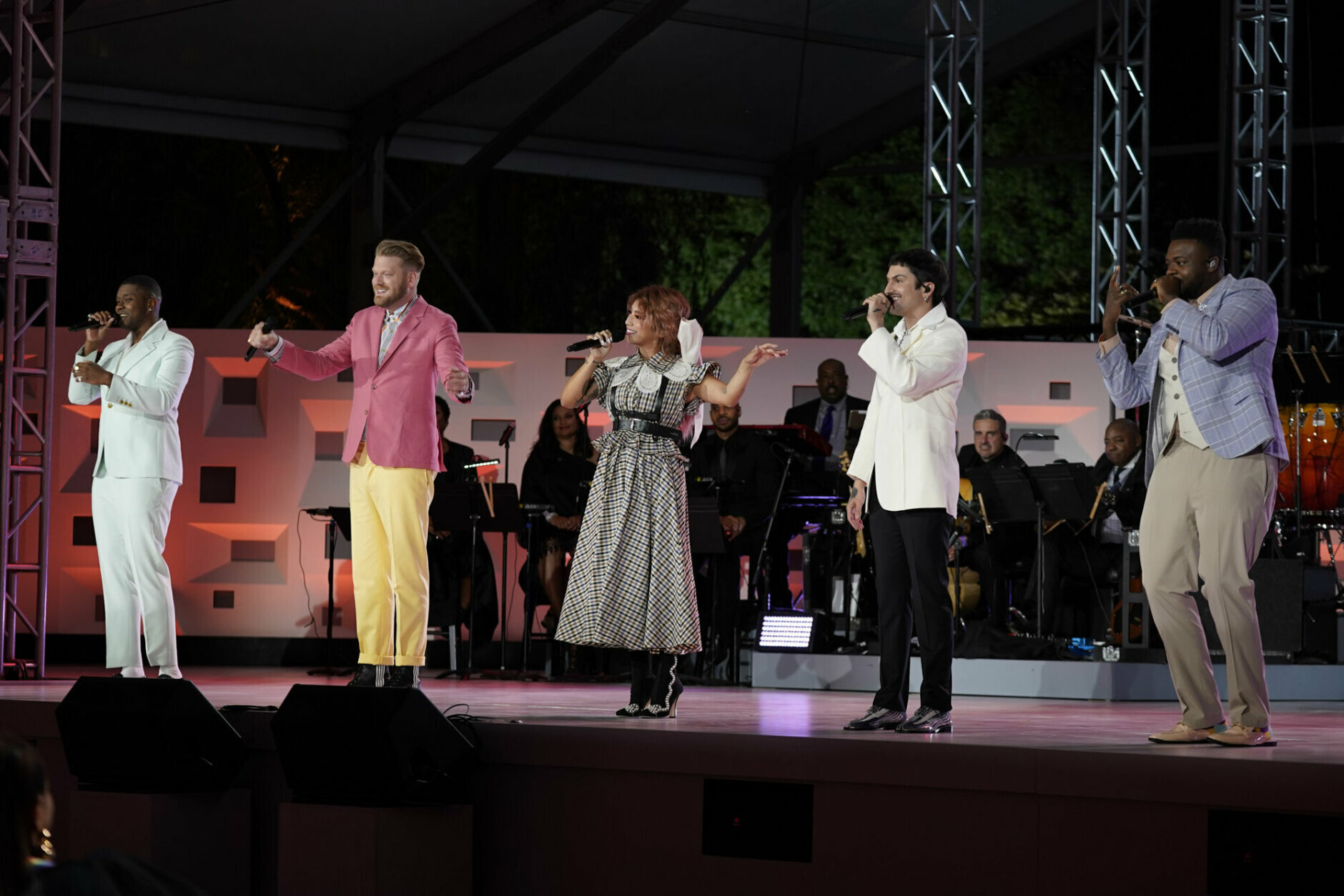 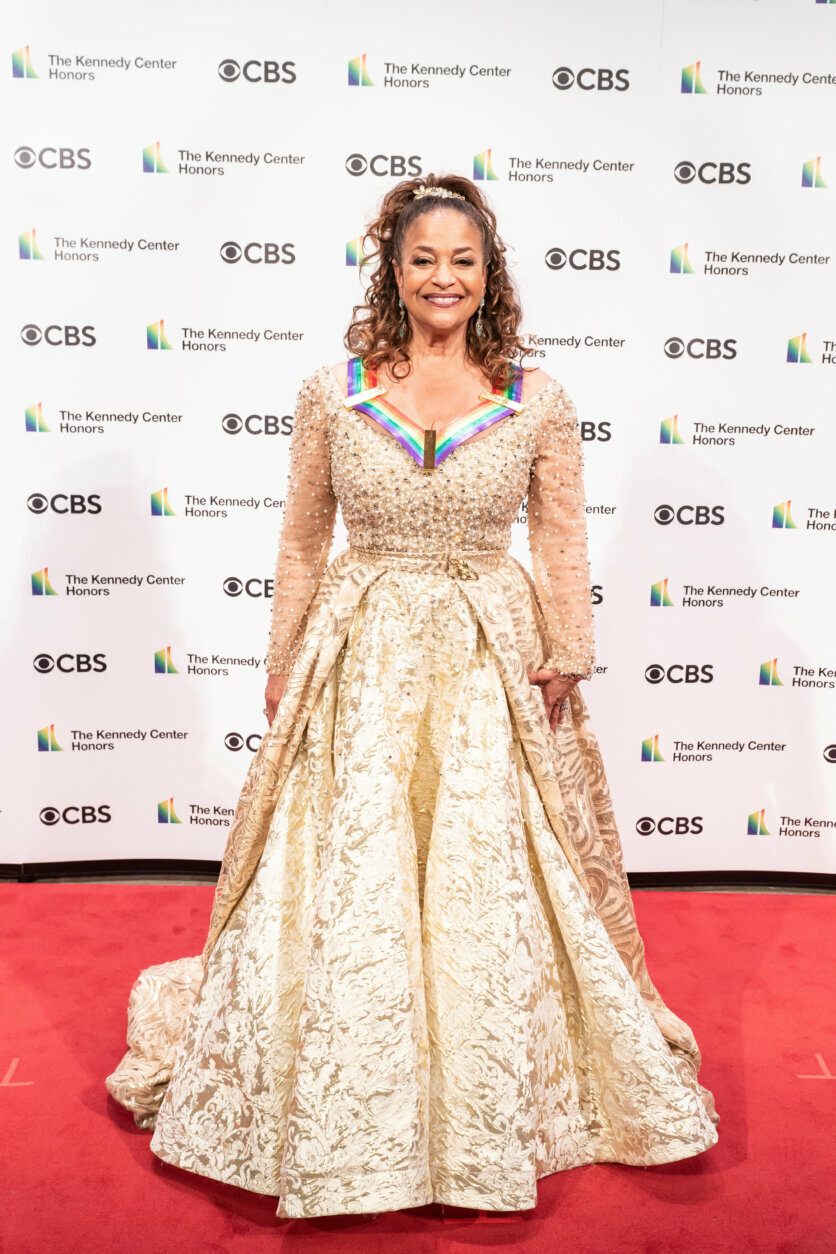 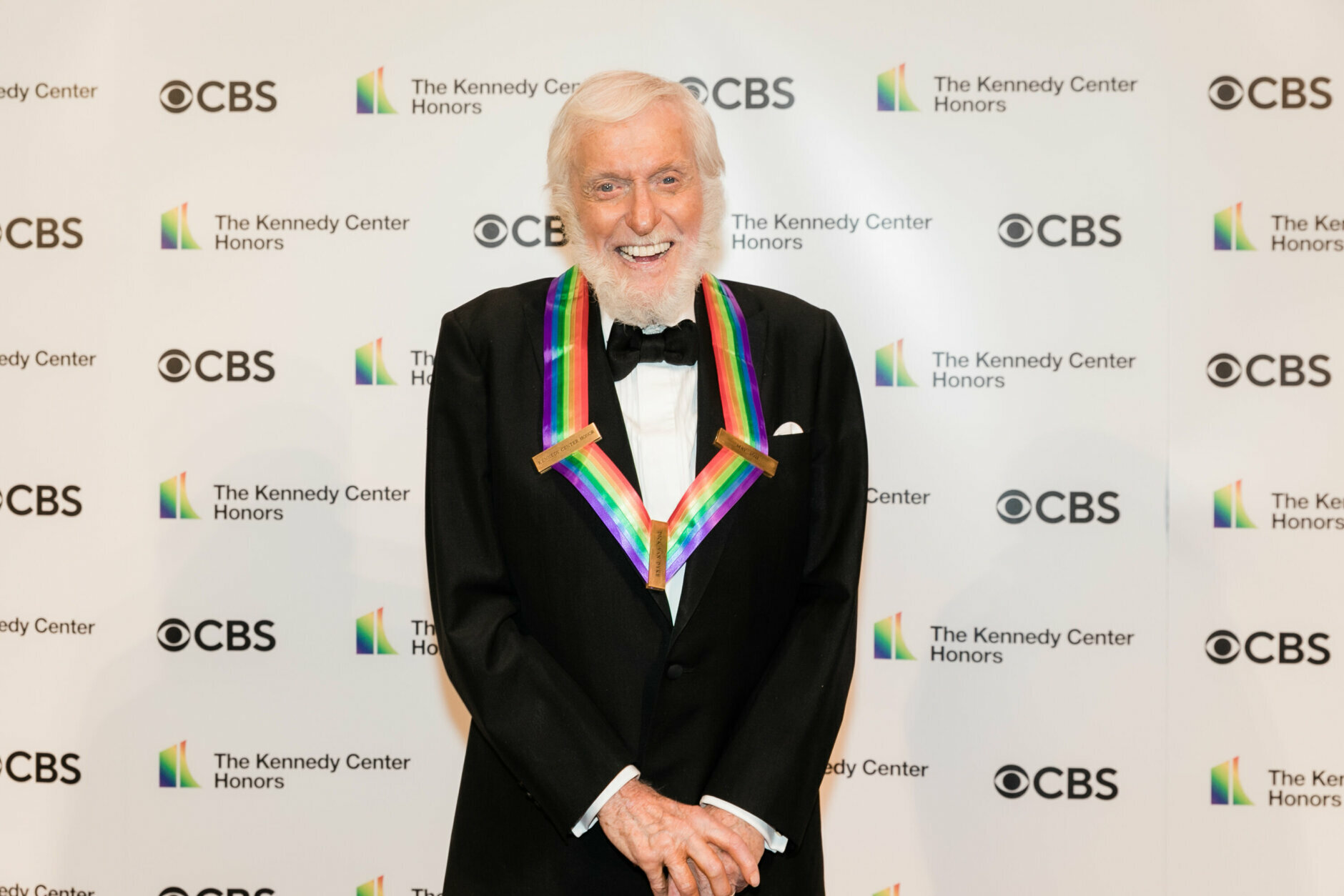 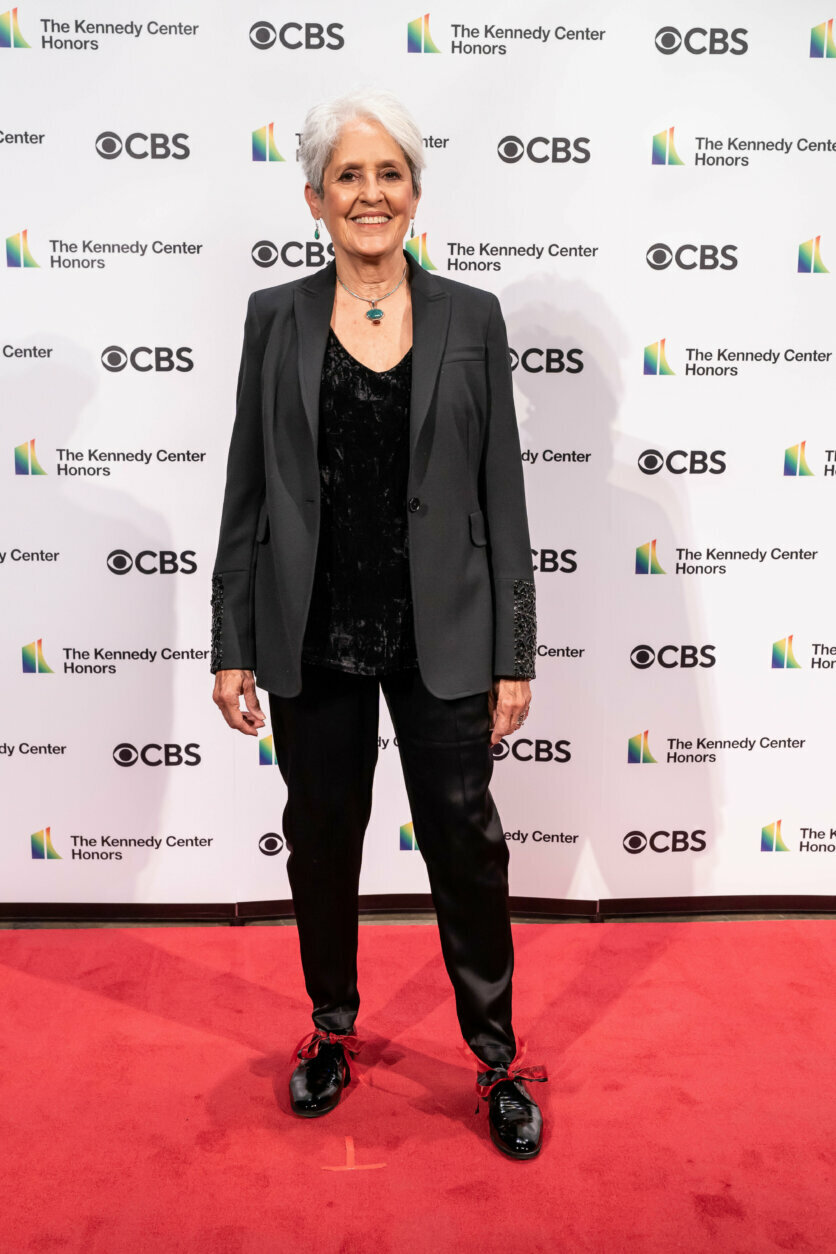 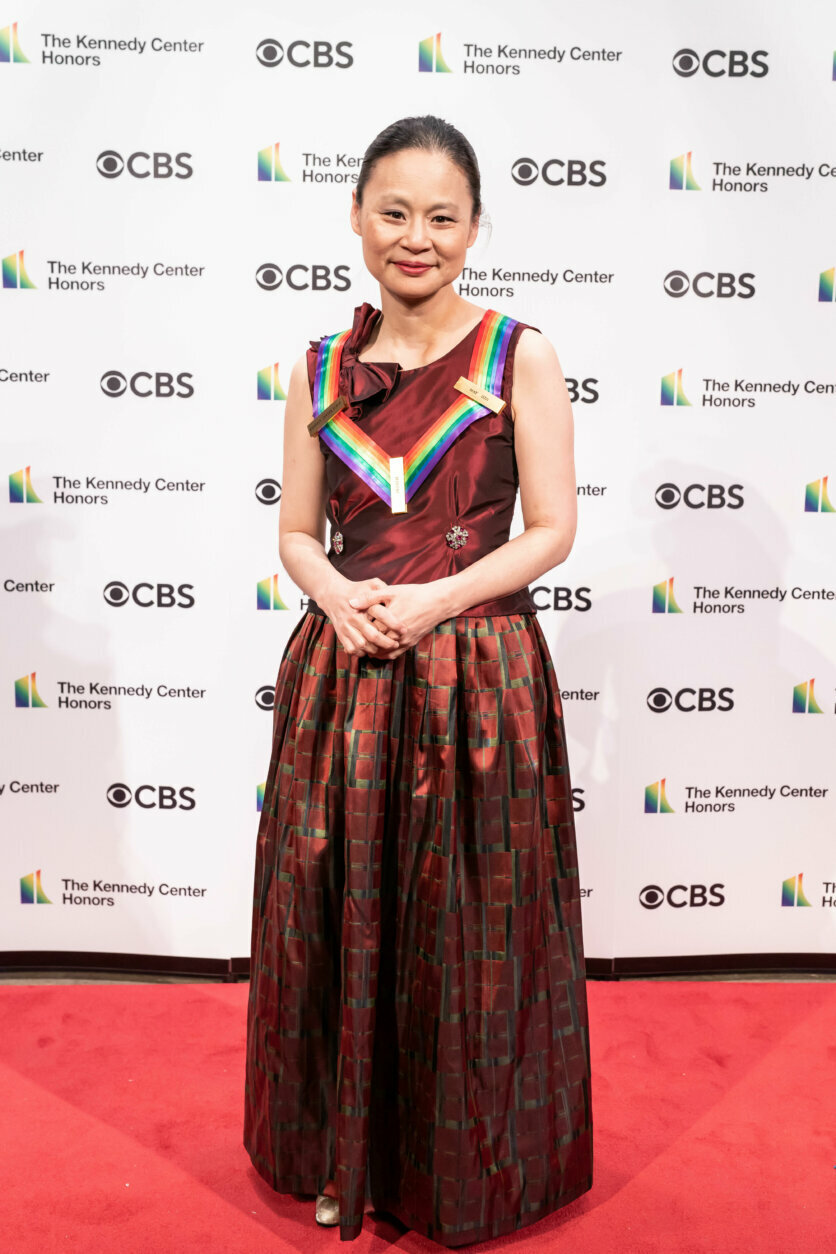 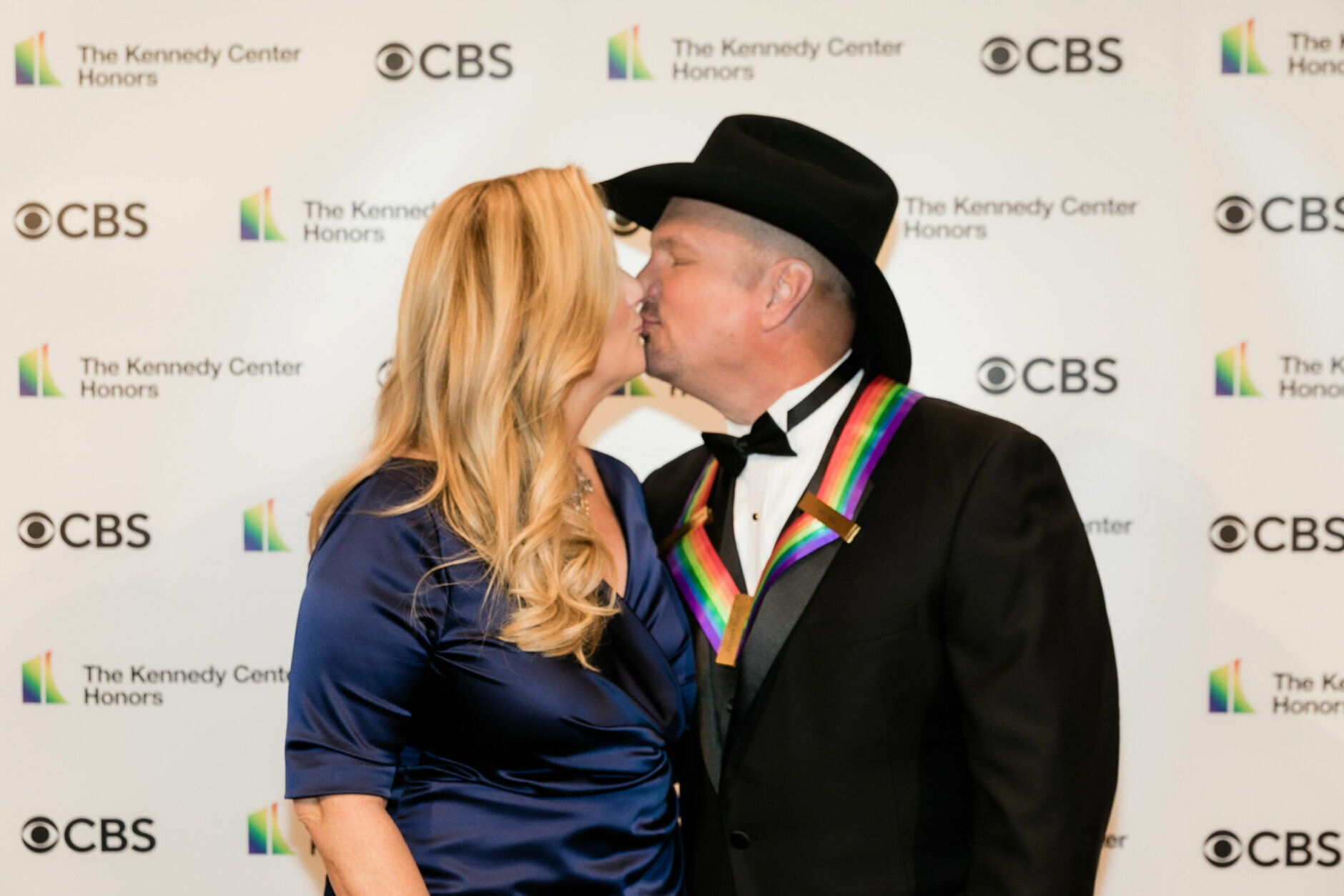 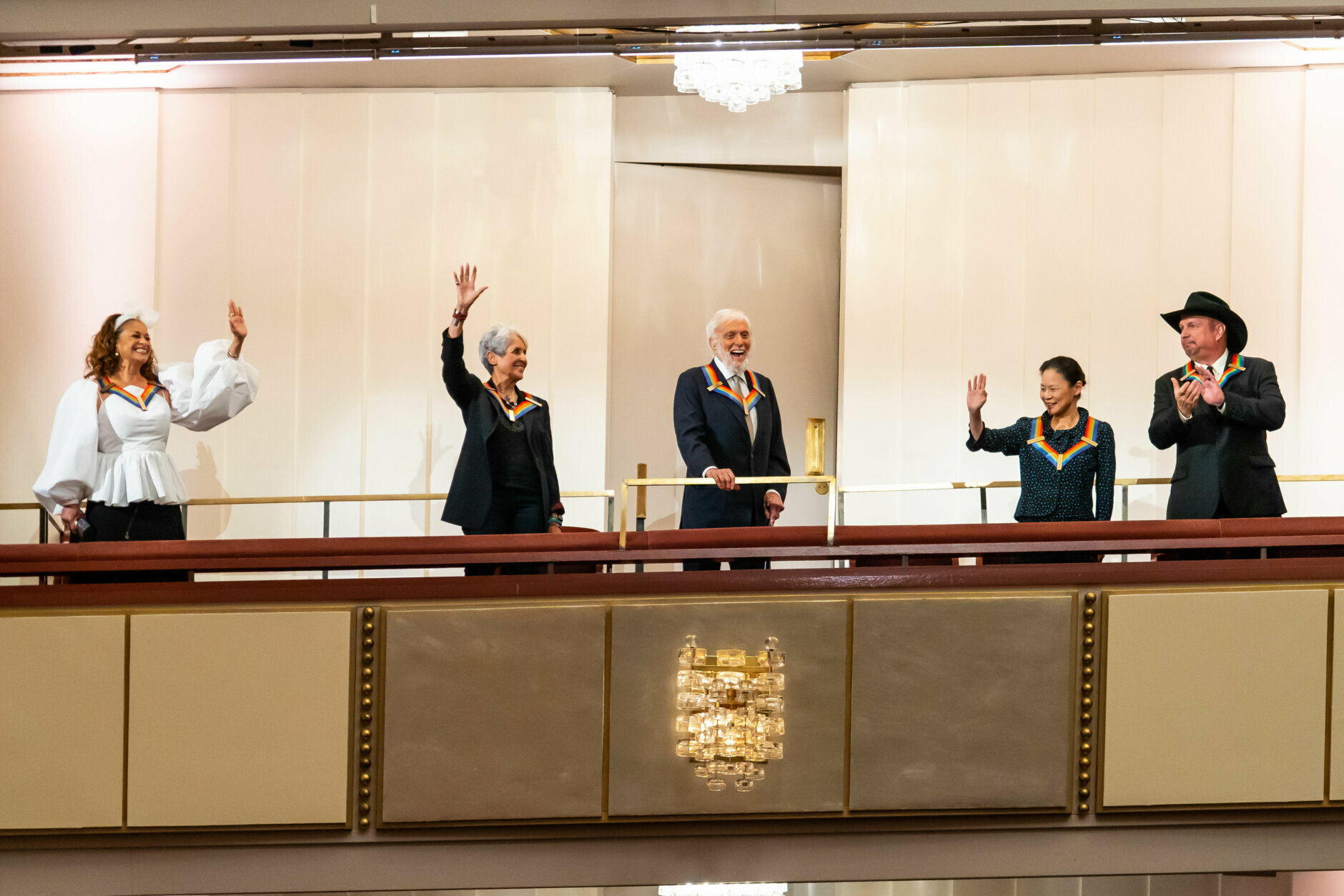 22/22
The honorees wave from the balcony. (Gail Schulman/CBS)

The honorees wave from the balcony. (Gail Schulman/CBS)