WATCH: Bei Bei the panda gets ready for departure

The National Zoo’s beloved giant panda Bei Bei has a busy week ahead of his departure from D.C. to China Tuesday.

In addition to taking part in his daily celebrations, Bei Bei must prepare for his 16-hour flight by getting used to the crate which he will be traveling in.

“Every time he steps in the crate, we give him a treat; so he really starts to associate good stuff with the crate,” said Marty Dearie, a giant panda keeper at the zoo. “And now we’re at the point where we’re shutting both doors with him in there, and he’s totally fine with it.”

Laurie Thompson, the assistant curator of giant pandas for the zoo, will feed Bei Bei on the flight and keep him company. She will stay with him in China for a few days; and while she admits that she is sad at seeing him go, she doesn’t think he’ll have any issues with the move.

Under an agreement with China, all panda cubs born at the National Zoo move to China once they turn 4 years old. 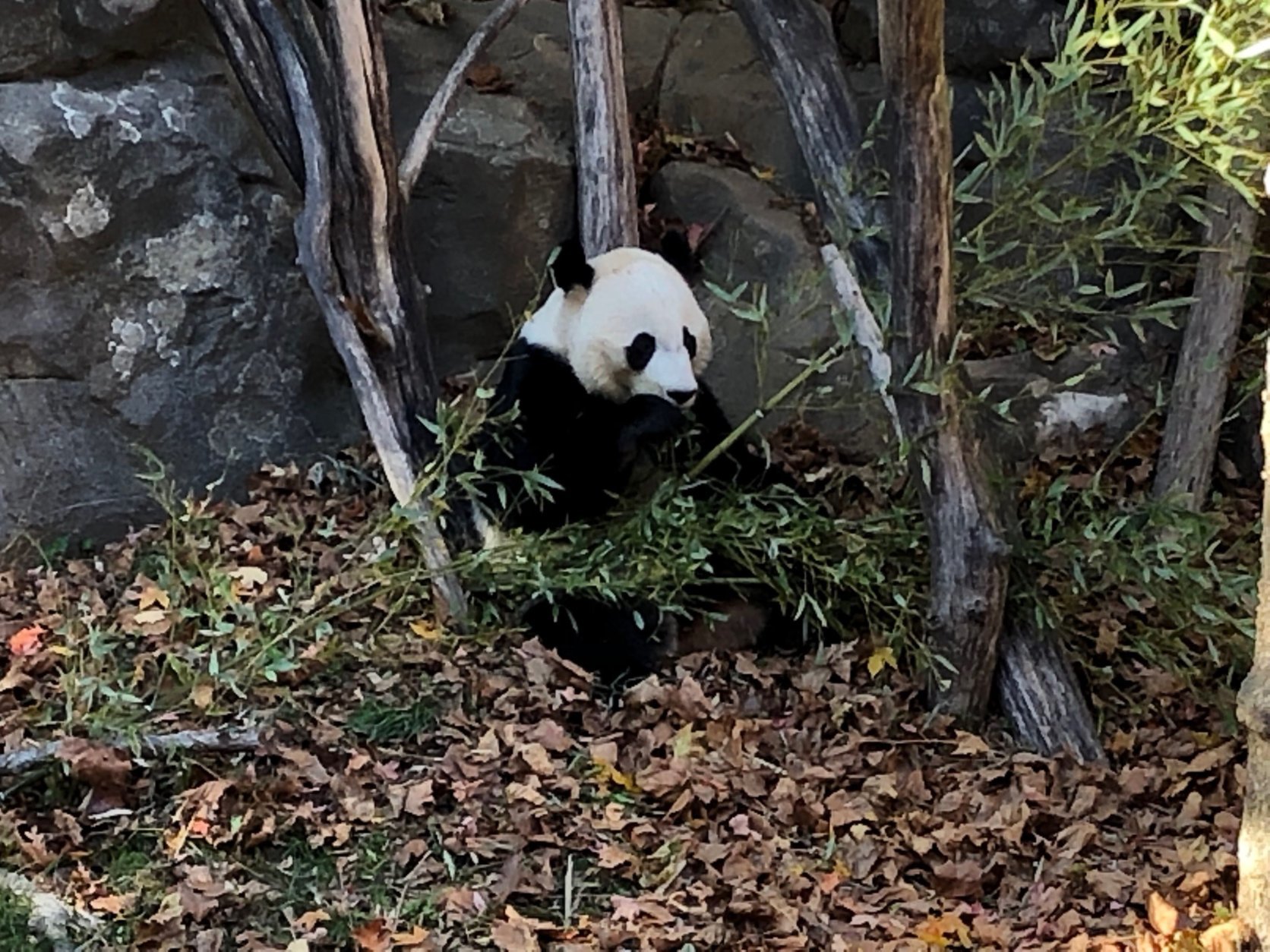 1/4
Keepers are getting Bei Bei ready for his trip to China. (WTOP/John Aaron) 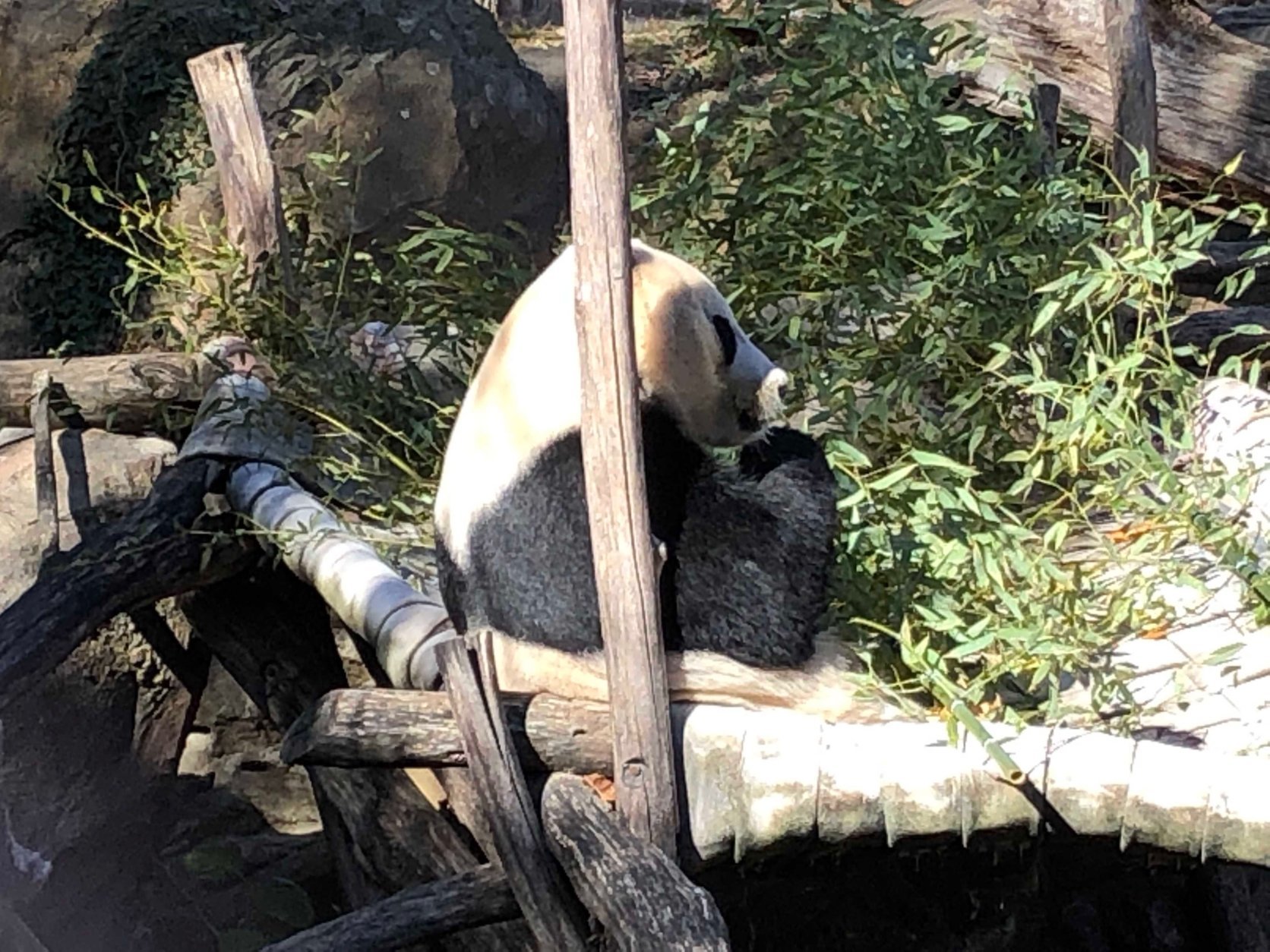 2/4
Zoo keepers are sad to see Bei Bei go but they are confident that he will do well in his new home. (WTOP/John Aaron) 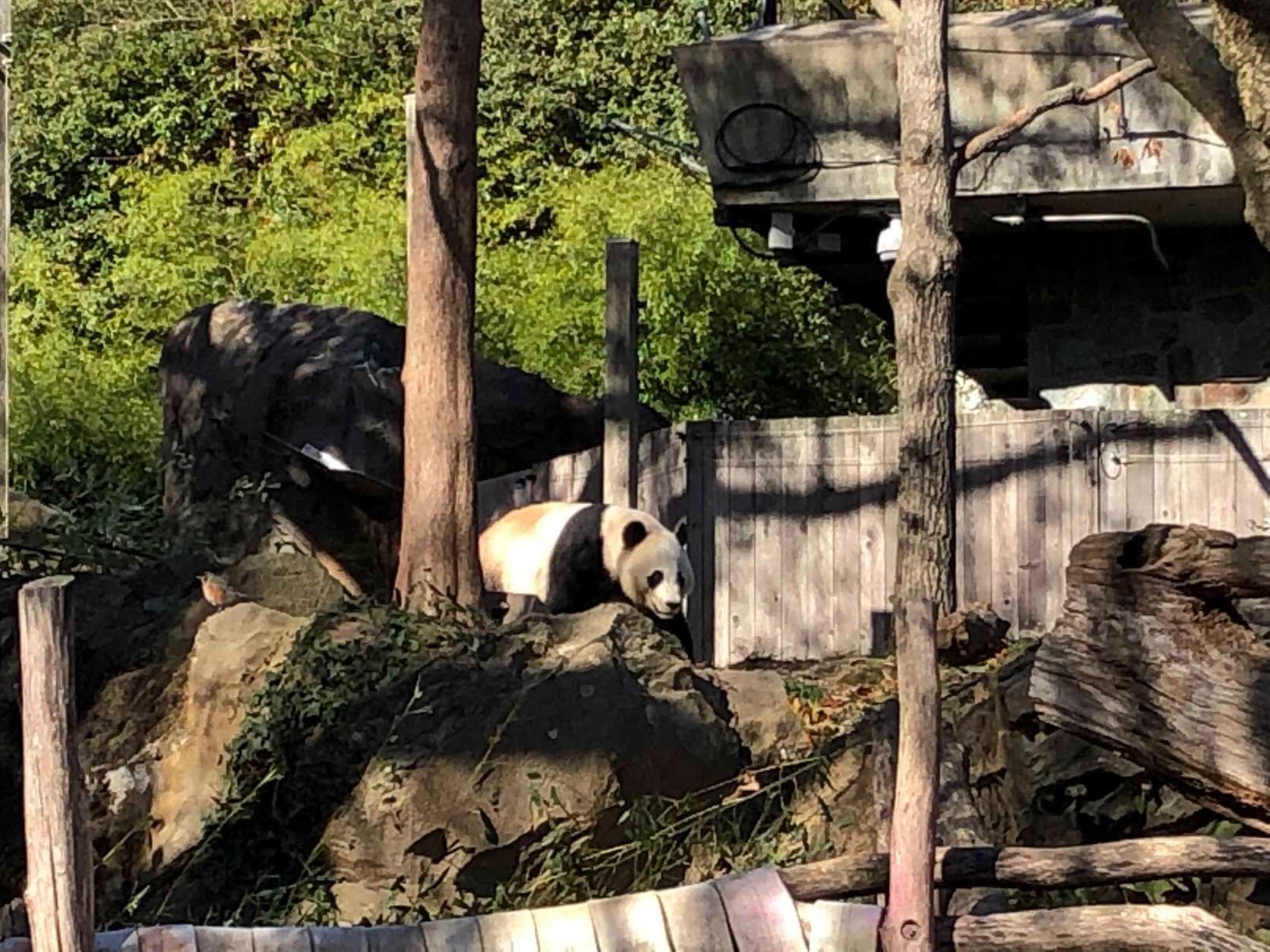 3/4
Under an agreement with China, all panda cubs born at the National Zoo move to China once they turn 4 years old. (WTOP/John Aaron) 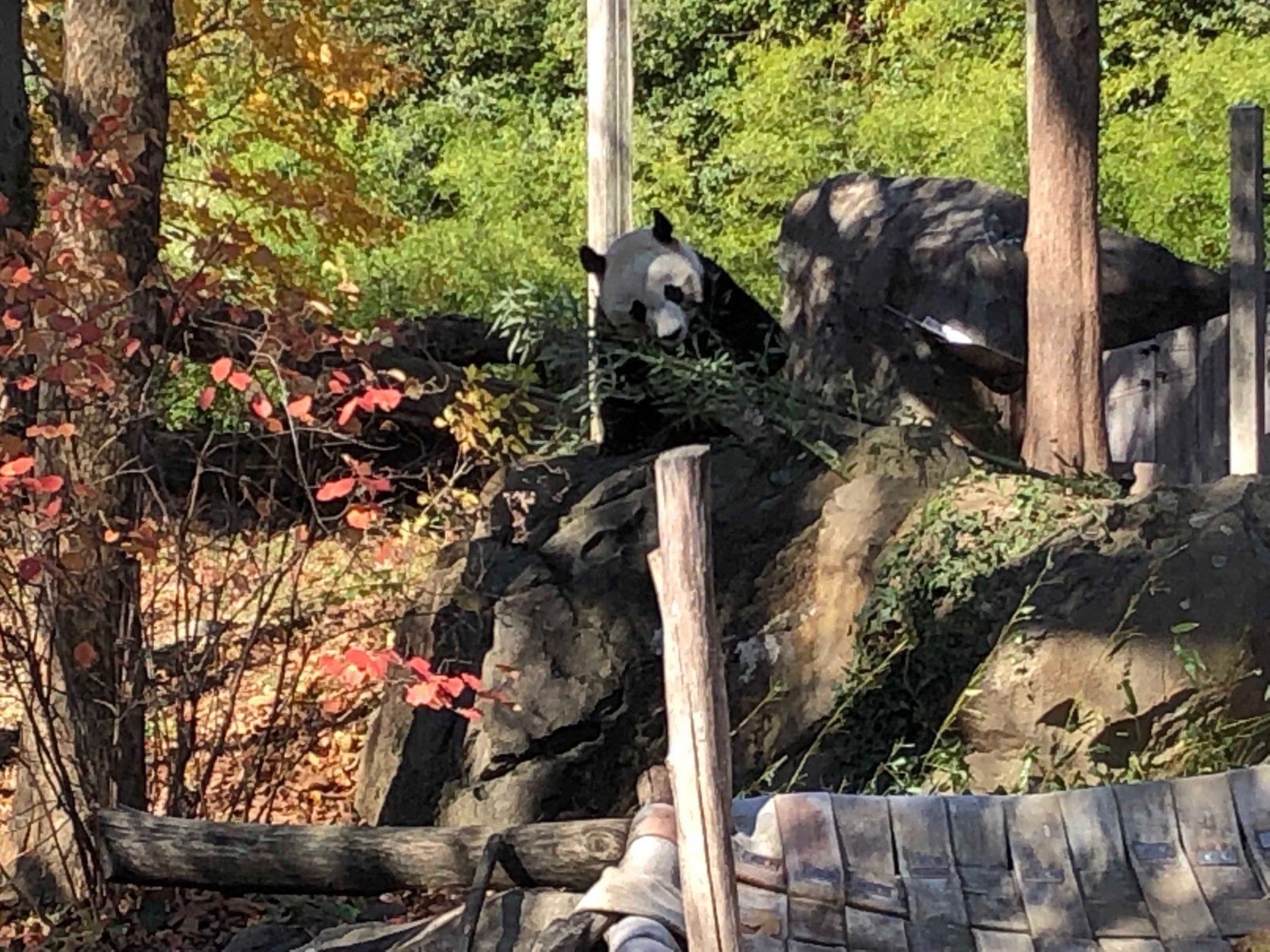 4/4
The National Zoo's beloved giant panda Bei Bei has a busy week ahead of his departure from D.C. to China on Tuesday. (WTOP/John Aaron) 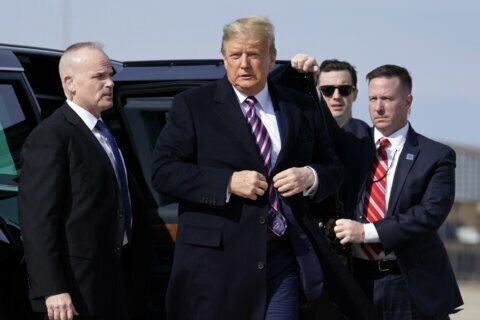