Frederick County, Maryland, is slated to get about $2 million in federal funding for county projects thanks to last month’s congressional spending bill — including hundreds of thousands to support a new 24-hour center for people experiencing mental health crises.

“These projects will help to keep our community safer and healthier,” County Executive Jessica Fitzwater said in a statement, thanking Maryland Sens. Ben Cardin and Chris Van Hollen and Reps. David Trone and Jamie Raskin for helping secure the funding.

The crisis stabilization center is set to receive $699,000 for medical equipment and other hardware to set up the center.

The stabilization center, which is slated to open this year, is intended to divert people experiencing mental health crises or under the influence from emergency rooms and into “supervised care and sustainable, community-based behavioral health care,” according to a county news release.

Nearly one in five of the patients who goes to Frederick Health Hospital’s emergency department experiences mental health or substance use issues, officials said last fall at a news conference unveiling plans for the center.

Another nearly $870,000 in federal funding will be used to equip the county’s emergency operations center with new technology in a centralized location. Currently, the emergency center is being run out of a converted classroom space, “which is not large enough to accommodate all the personnel needed to manage large-scale events,” according to the news release.

About $280,000 has been set aside to plan and design an extension of a walking and biking path from the Fountain Rock Nature Center to Heritage Park in Walkersville, a town several miles northeast of the city of Frederick.

Known as the Frederick and Pennsylvania Railroad Trail, when the entire trail is complete, it will connect the city of Frederick to Walkersville, “providing a safe way for walkers and bicyclists to travel between the municipalities.”

Overall, the bill provided about $15.3 billion for more than 7,200 community projects sought by lawmakers. 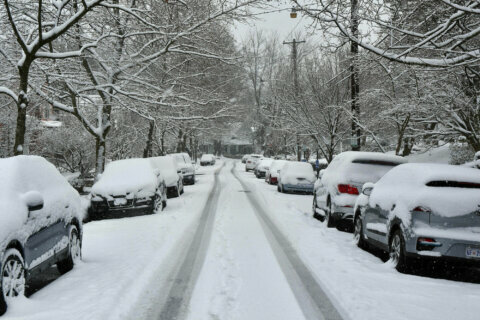 Frederick Co. students expected to have up to 3 virtual learning days for inclement weather 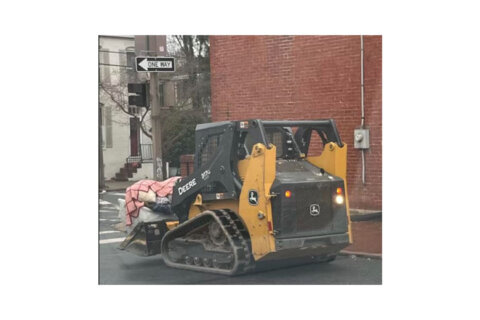